In the last match, they performed brilliantly but secured a 2-1 win away from home against WestHam United in the league.

They have an unbeatable frontline and their backline is also doing well atthe moment. Currently, they are in 3rd place after playing five matches with 13 points in the leagueand have an edge in this Cup meeting.

West Ham United have won two out of their five league matches, drawing two and losing the otherone to collect eight points, which is only good enough for 8th position at this time.

They welcomedManchester United in the last match and lost the match with a 1-2 scoreline. 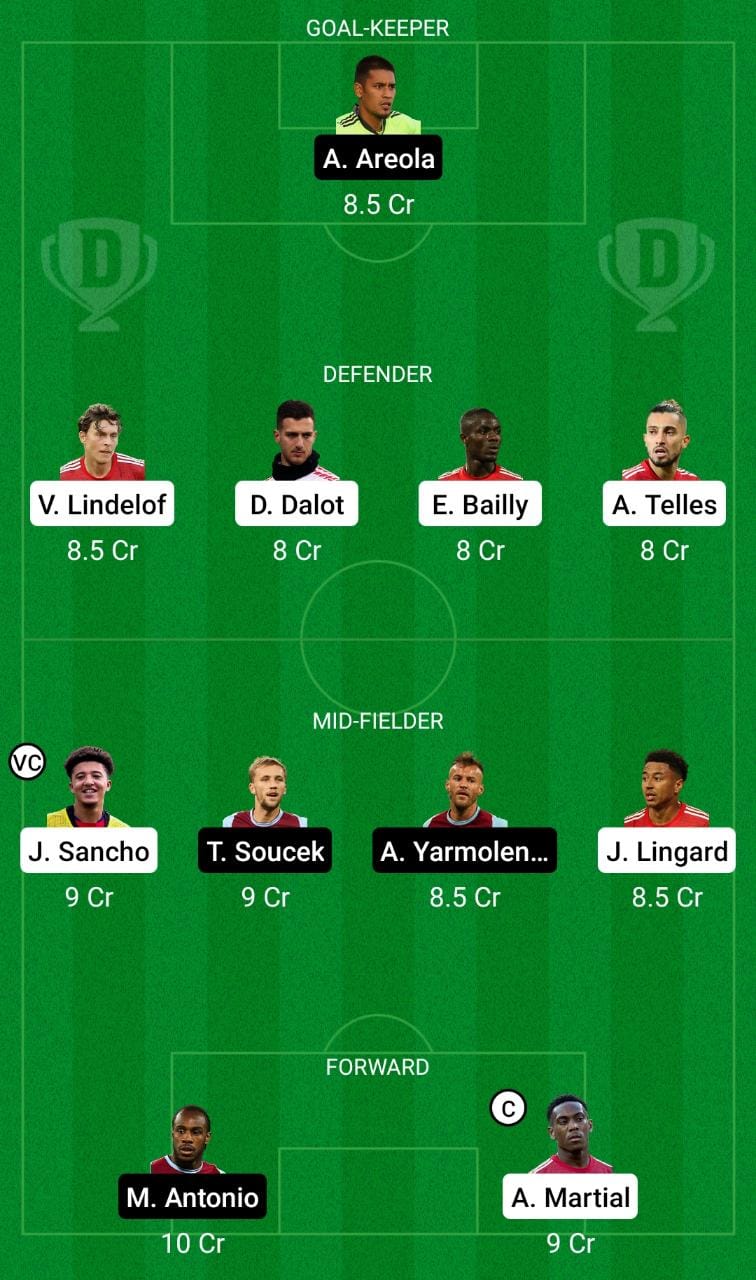