Gaziantep and Istanbul Basaksehir will face each other in the Turkish Premier League at GaziantepStadium, Gaziantep in the Round 6 match.

Gaziantep are also struggling with form but thankfullythey are coming off with a win and a draw in their last two league games. They ended their lastcampaign in 9th place with 58 points in 40 league matches.

They have a good combination at theback but their attack is not doing as required, having scored just five goals in five matches.

Istanbul Basaksehir were the champions of Super lig two seasons back but last season, they endedin 12th place on the table.

They head to this match with poor form, four defeats, and a win in theirlast five matches in all competitions. They saw a win in the last match over Fenerbahce by 2-0 athome. 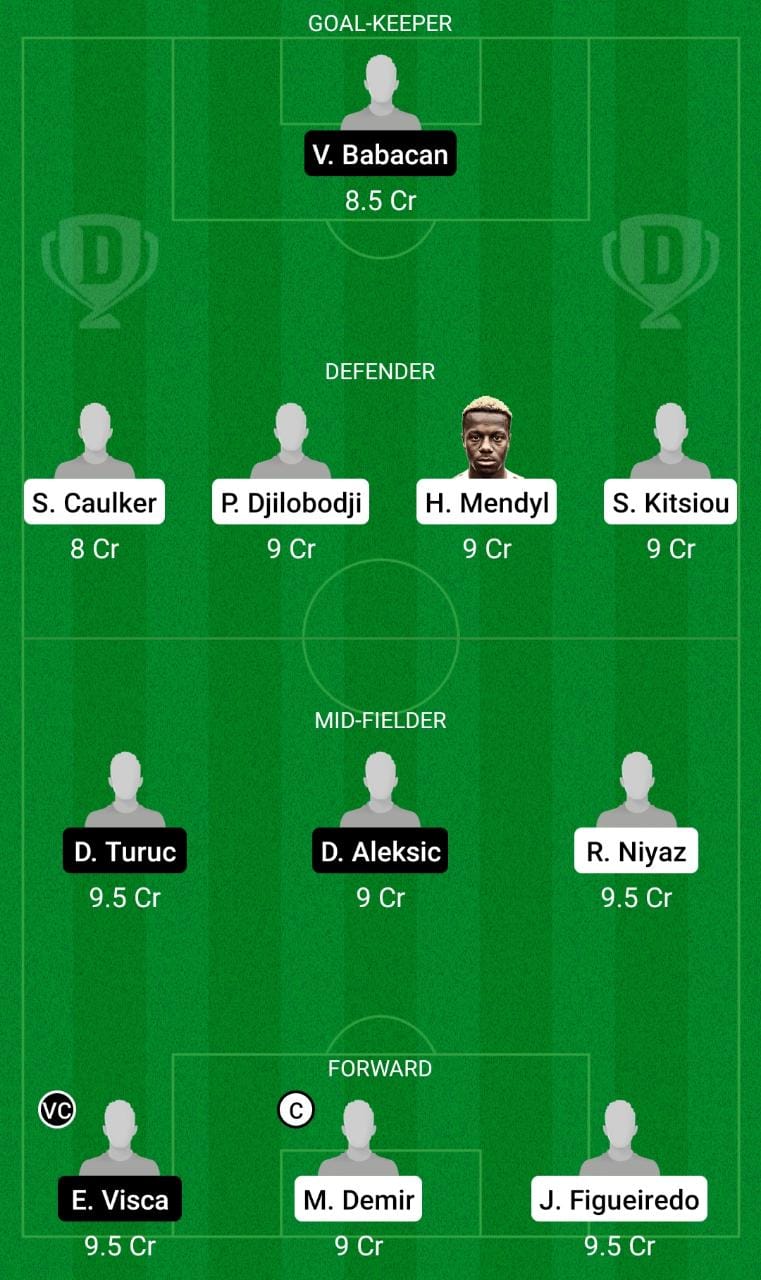