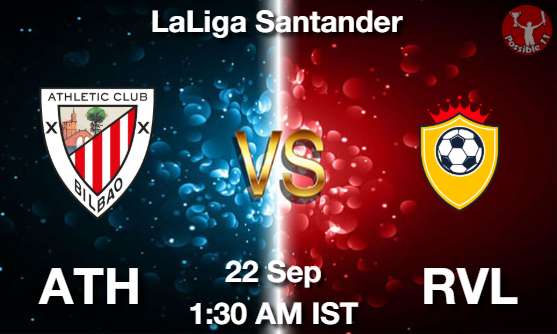 However, both of their wins saw them scoring 3+ goals each while keepingclean sheets. Bilbao are also unbeaten in their last 5 home matches while Vallecano have failed tokeep a clean sheet in their last 5 away games. 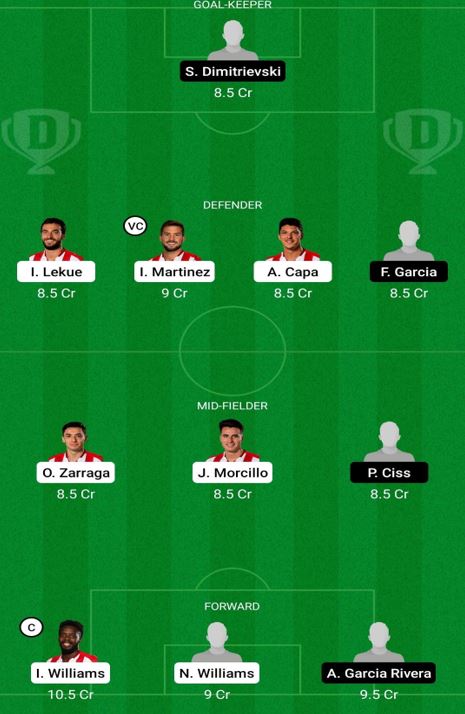