English League Cup: NOR vs LIV - Back Divock Origi to deliver here

Norwich City and Liverpool will face each other in the English League Cup at Carrow Road, Norwichin the Round 3 match.

Liverpool are one of the top sides of the English Premier League. In the league, they finished in 3rdplace with 69 points in 38 matches with the help of 20 wins and nine draws.

They have started theirnew league season with four wins and a draw.

They were very poor at the back last season due toinjuries but this time out, they are on track and have allowed just one goal in the last five matches. 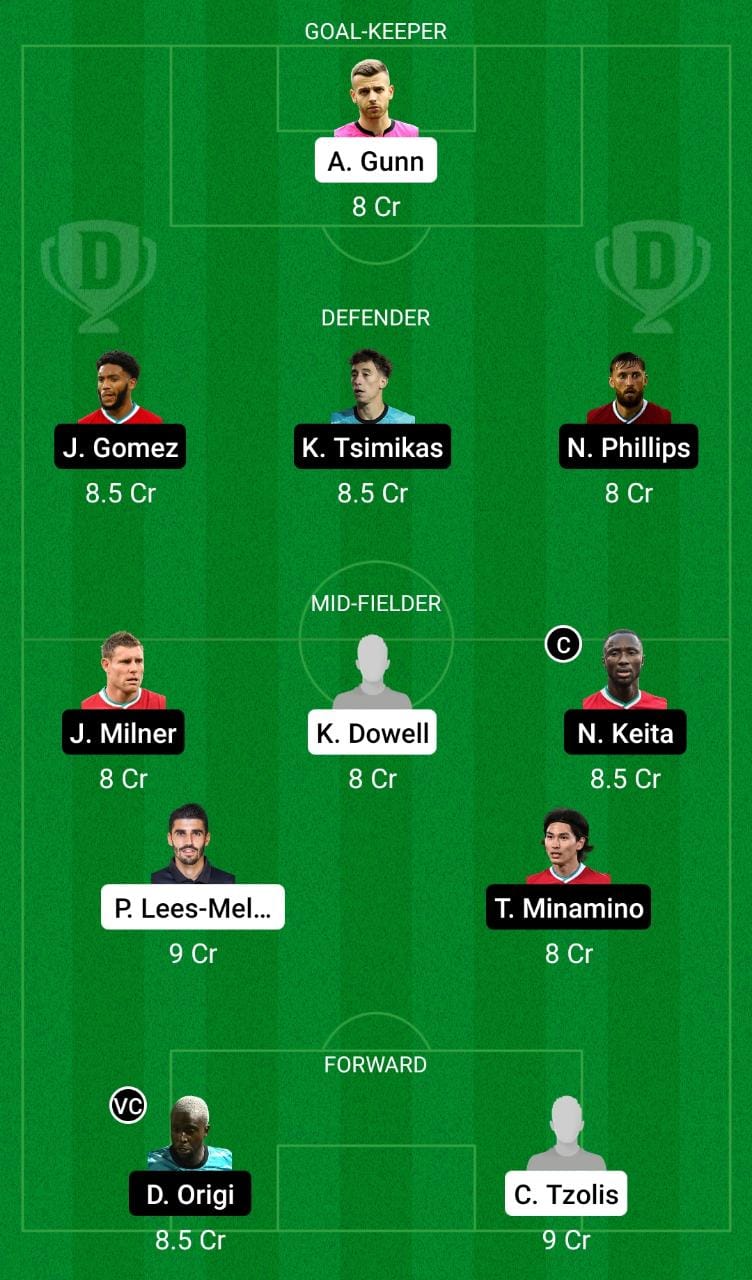