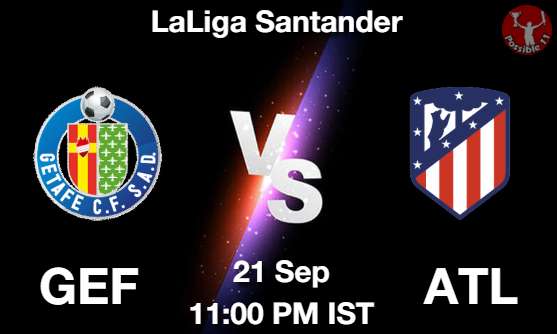 Atleti will be looking to return to winning ways as they visit Getafe in the 6th match week of the LaLiga.

Getafeare also winless in Atleti’s last 6 visits to the ground and also failed to score in all of those matches.

They have also failed to score in the last 6 H2H between the sides while losing 5.

Atleti are on a 5match unbeaten streak and also scored in their last 5 away games while scoring 2+ goals in 4 ofthem. 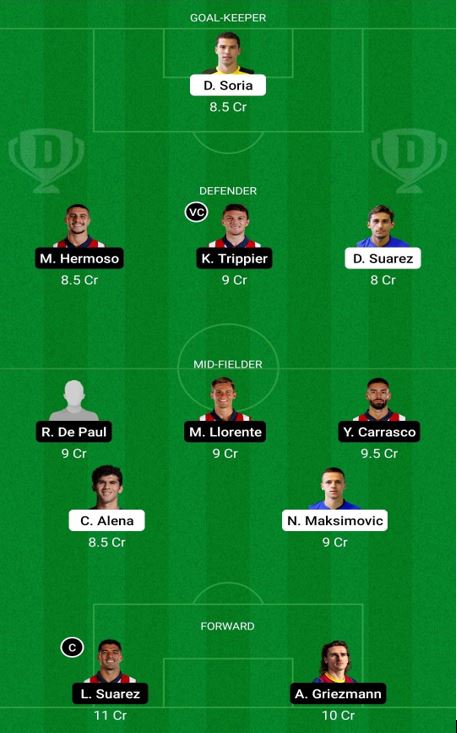