Suwon Samsung Bluewings will host Gangwon FC in the Korean League at Suwon World CupStadium, Suwon in the Round 31 match.

Suwon Samsung Bluewings are in 6th place with 36points in their bucket so far. They are struggling with form recently and faced eight losses andthree draws in the last 11 matches in all competitions.

In the last league fixture, they werebeaten by Jeonbuk Hyundai Motors by a 0-1 scoreline.

Gangwon FC are performing very poorly as well and have collected just 27 points in 25 matchesso far with the help of six wins and nine draws.

They saw a 0-1 loss away from home in their lastmatch against Suwon FC in the league.

Playing against each other, Gangwon FC have been thelosing side in eight matches and won four times along with four draws. 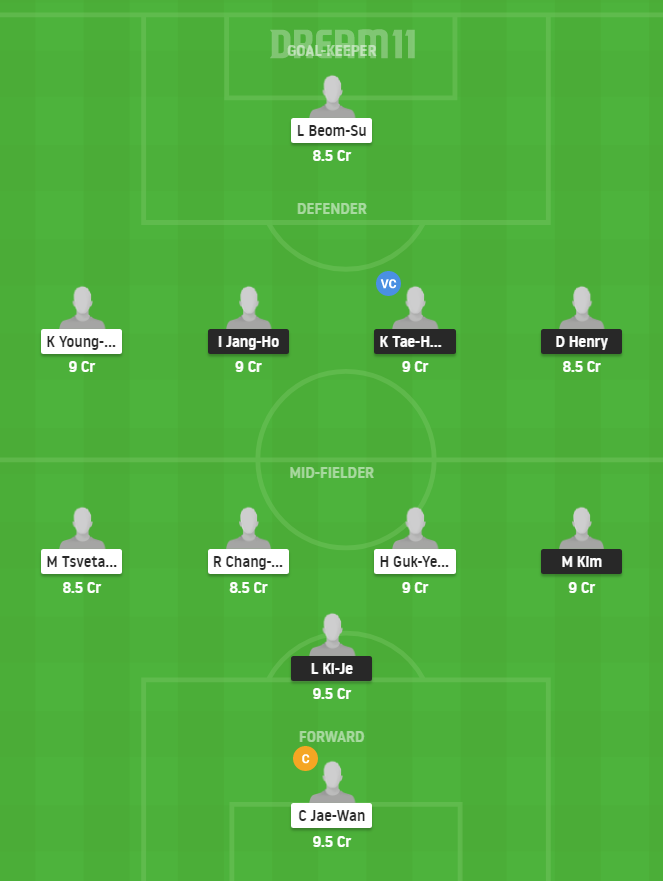