Granada travel to the Camp Nou to play against Barcelona for a late-night fixture in La Liga.Granada are currently at 17th position in the table after securing only 2 points from 4 matches.

Barcelona, on the other hand, have played only 3 matches and have registered 2 wins and a draw,which has earned them 7 points. They are currently at 10th position in the table but a win herecould see them climb as high as 3rd.

The last meeting between these sides at this stadium sawGranada record a 2-1 victory against the hosts. 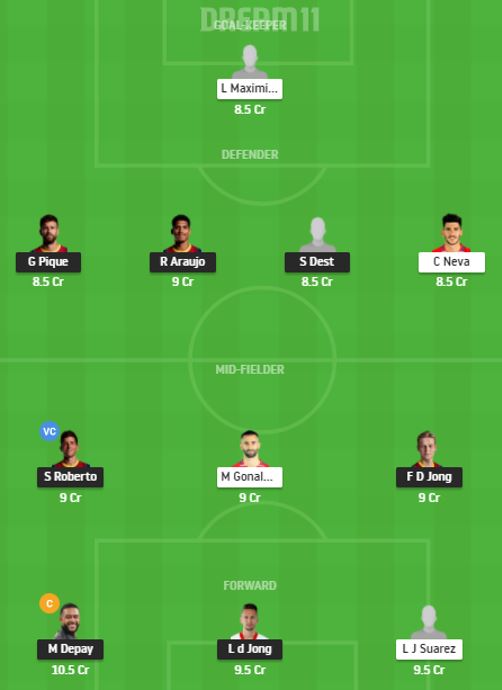