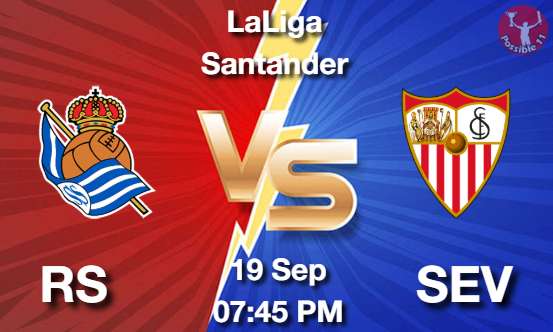 Sevilla travel to San Sebastian to play against Real Sociedad for a Sunday night fixture in the La Liga.

Sevilla are currently at 7th position in the table after securing 7 points with 2 wins and a draw.

Theyare on a 3-match winning streak in the league. Real Sociedad, on the other hand, are two positionsand two points above their opponents in the table after securing 3 wins till now.

The last 2 meetingsthese sides ended in a victory to Sevilla. 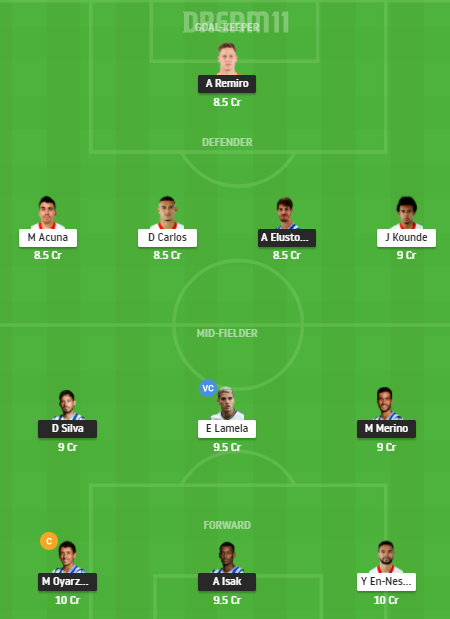