Real Salt Lake are going to host round 25 game of the Major League Soccer against Seattle Sounders at Rio Tinto Stadium, Sandy in the USA. In the last encounter, Real Salt Lake secured an easy 4-3 win against San Jose Earthquakes and are currently placed at the 12th spot on the points table.
On the other hand, Seattle Sounders have also beaten Minnesota United FC and are currently standing at the 3rd position on the points table.
After analyzing the recent form and statistics of these two sides, there is no clear favorite side to secure a win in the encounter but we can expect goals from both ends of the pitch.

Ochoa should be starting in at goal.
Chang, Silva, Glad and Toia can be the back four in defence.
Menendez, Besler and Meran can feature in midfield.
Rusnak, Kreilach and Rubin are anticipate to lead the attack.

S Frei should be starting in at goal.
S O’Neill, Arreaga, and Gomez Andrade can be the back three in defence.
Roldan and Brad Smith can feature out wide.
Joao Paulo and Kelyn Rowe should be partnering along in central midfield.
Roldan, Montero and Ruidiaz are expected to lead the attack. 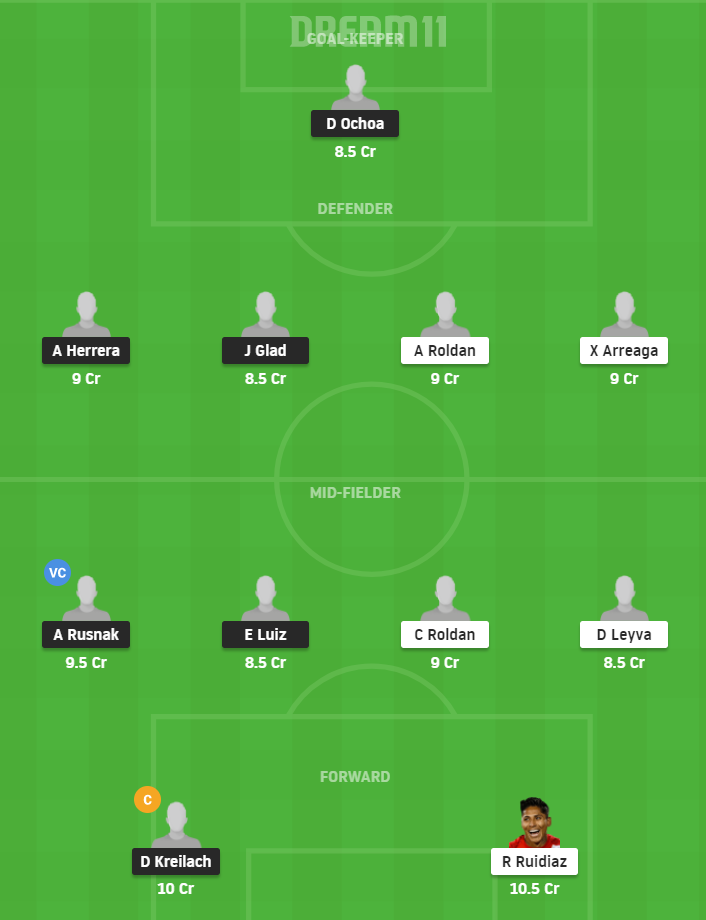