Sivasspor and Gaziantep will face each other in the Turkish Premier League at Yeni Sivas EylulStadium, Sivas in the Round 5 match.

Sivasspor are not looking in their real touch from the past sixgames as they faced four losses and made two draws from their six games in all competitions.

Inthe last league match, they drew over Fenerbahce by a 1-1 scoreline. Gaziantep are also strugglingwith form but thankfully they are coming off with a home win against Antalyaspor in their lastleague game with a scoreline of 2-0.

They ended their last campaign in 9th place with 58 points in 40 league matches. 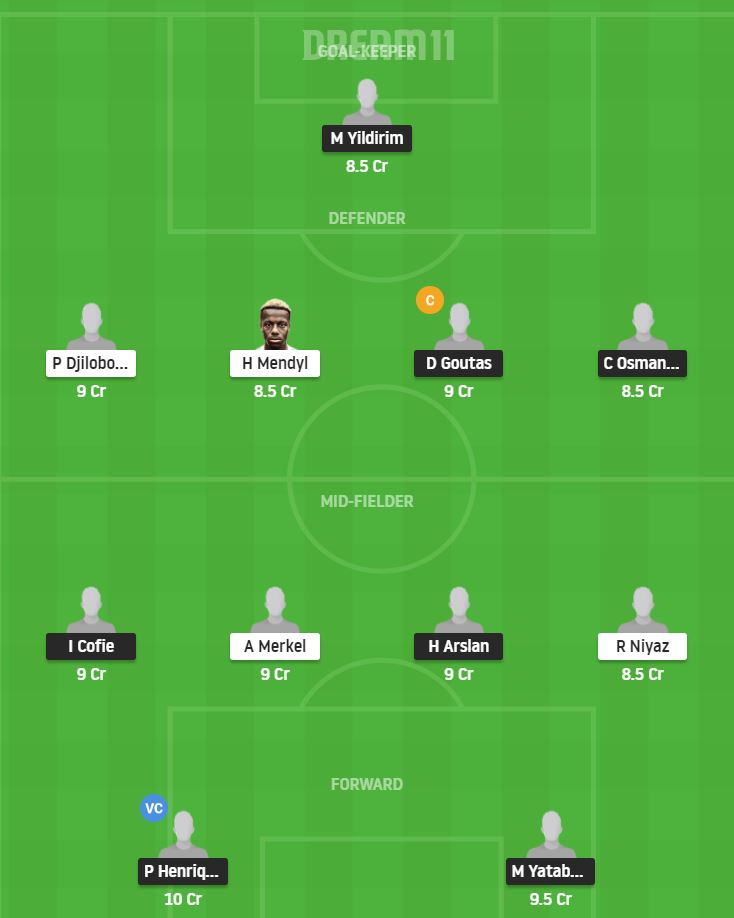