Team to be updated after the official line-ups are announced. 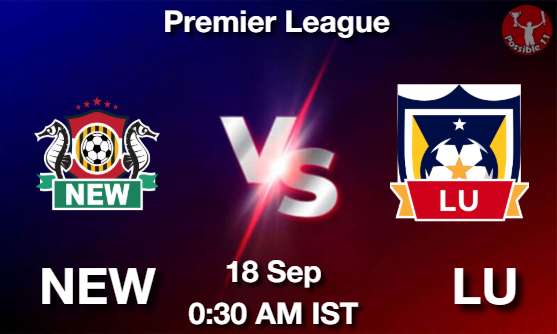 Newcastle United take on Leeds United in the lone Premier League clash on Friday night. The two sides are in the bottom half of the table and are yet to win a game this season.
Newcastle United are 19th right now with just one point from their opening four games. They have not been anywhere close to their best but showed glimpses of what they are capable of during the loss at Old Trafford.
Newcastle United lost 2-1 to Leeds United when the two sides met earlier this year. Martin Dúbravka. Jonjo Shelvey, Callum Wilson and Paul Dummett are out.

Leeds United are also winless this season but have picked up two draws in their four games. They will be looking to pile on more pressure on Steve Bruce and grab a win today.
Diego Llorente and Robin Koch are out. Pascal Struijk is suspended.

Patrick Bamford The striker has just one goal under his belt this season and knows that he needs to step up. With Newcastle United leaking goals, he will be looking to make the most of it and score a brace at least.
Raphinha The pacy winger is going to give Newcastle United a tough time and should be in all teams. He could be the differential captaincy pick today.
Allan Saint-Maximin The best pick from Newcastle United as he is the only one who has shown intent in attack for the Magpies. He too will be looking to use his pace and get in behind the Leeds defence.

Both teams have won two game apiece in the last five fixtures while one game ended in draw. 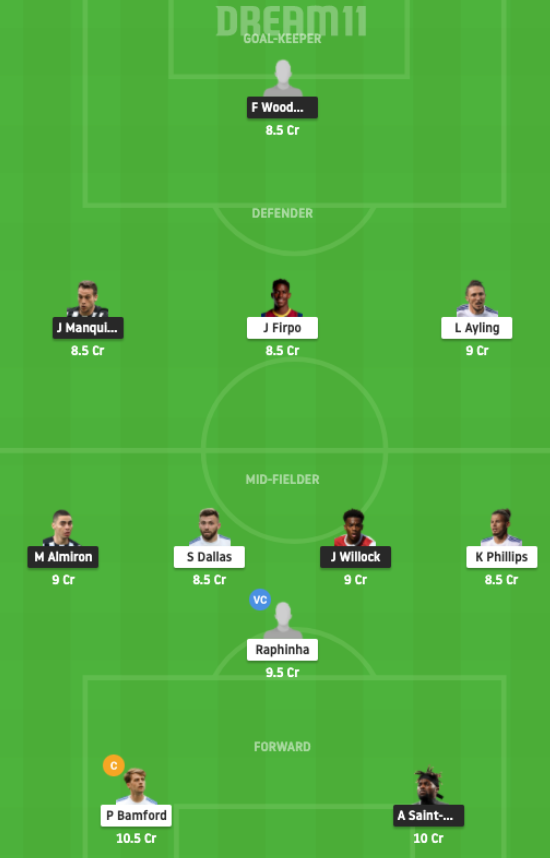