Teams to be updated before the match 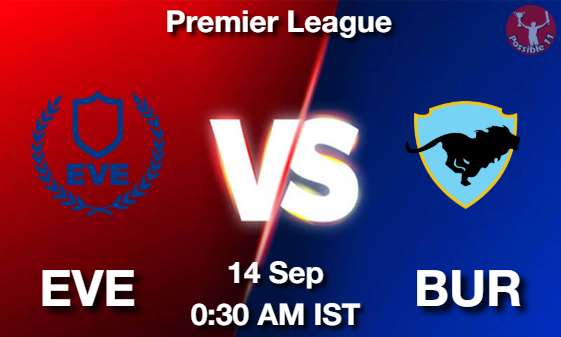 Everton take on Burnley in the lone Premier League game today. The home side are the favourites to win as the away side are yet to win a game this season.Everton are yet to lose a game this season and are 8th in the league table. They can move into the top four with a win today and will be going all out for it.
Burnley have not made the best of starts to the season and know that they need to step up and deliver. They are looking to get their first win of the season and will be playing without fear.
Everton lost to Burnley when they last met at the Goodison earlier this year.

Dominic Calvert-Lewin The striker was a slight doubt for the game but is set to start tonight. The Englishman will be leading the attack and should get attacking returns.
Chris Wood The best pick from Burnley would be their striker, Chris Wood. He will be the one troubling Everton today and could get a goal.
Richarlison The Brazilian has been in decent form and should be a good pick. He could easily be the one getting behind the Burnley defence and could get on the scoresheet.

The last five games between the two sides have been low-scoring, with both teams winning two games each. 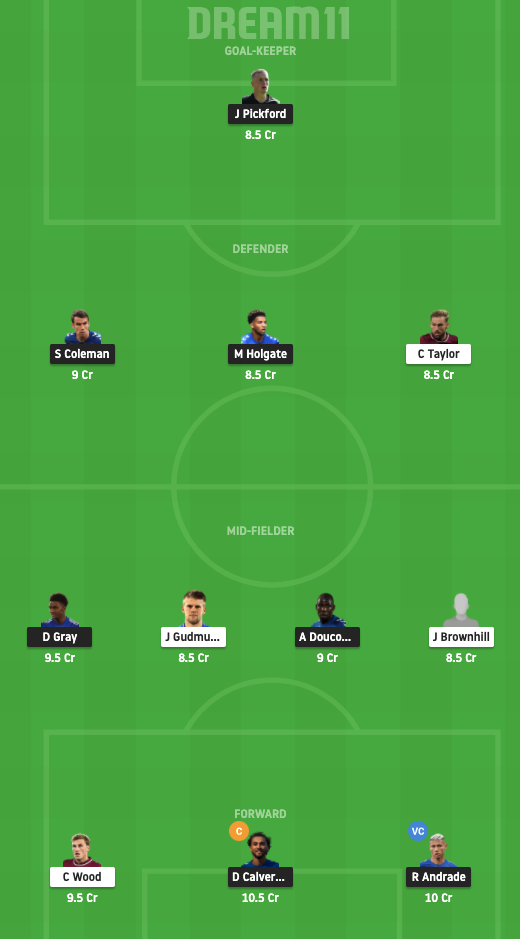 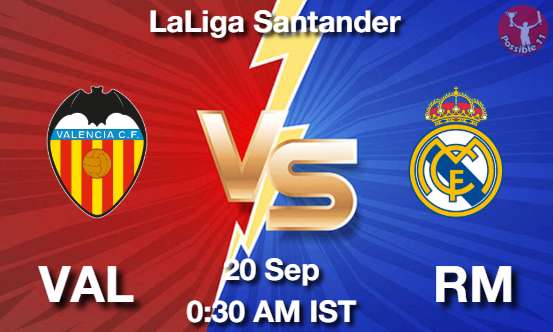 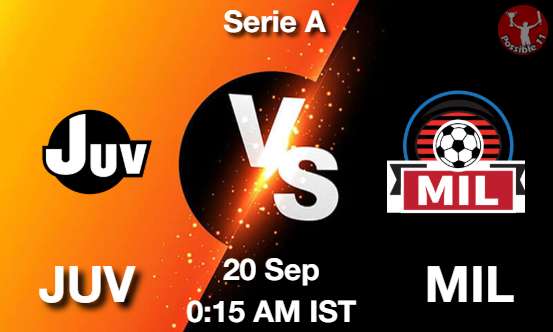