Korean League: SEGN vs SE - Fejsal Mulic will be the player to watch out for 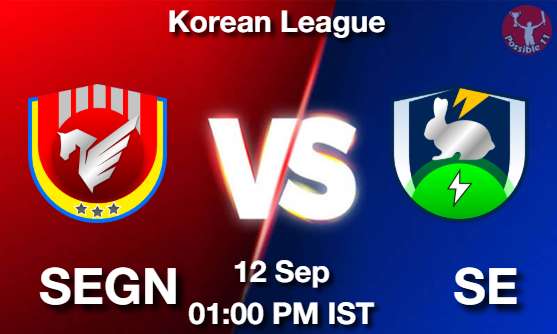 Seongnam FC will host FC Seoul in the Korean League at Tancheon Sports Complex,Seongnam in the Round 29 match.

FC Seongnam come into this game on the back of adisappointing goalless draw against Daegu FC.

After that disappointing result, they will beeager to bounce back. They have picked up 27 points from their last 27 league matcheswith 6 wins, 9 draws, and 12 losses.

FC Seongnam leaned heavily on its defense last yearto remain in the top flight for a 2nd consecutive season and they are doing fine at theback this year as well.

FC Seoul are playing very poorly recently as they have earned just one point in their lastsix matches in the league.

Currently, they are in 12th place in the standings with just 25points in their bag.

In the last league fixture, they were beaten by Jeonbuk HyundaiMotors by a 3-4 scoreline. 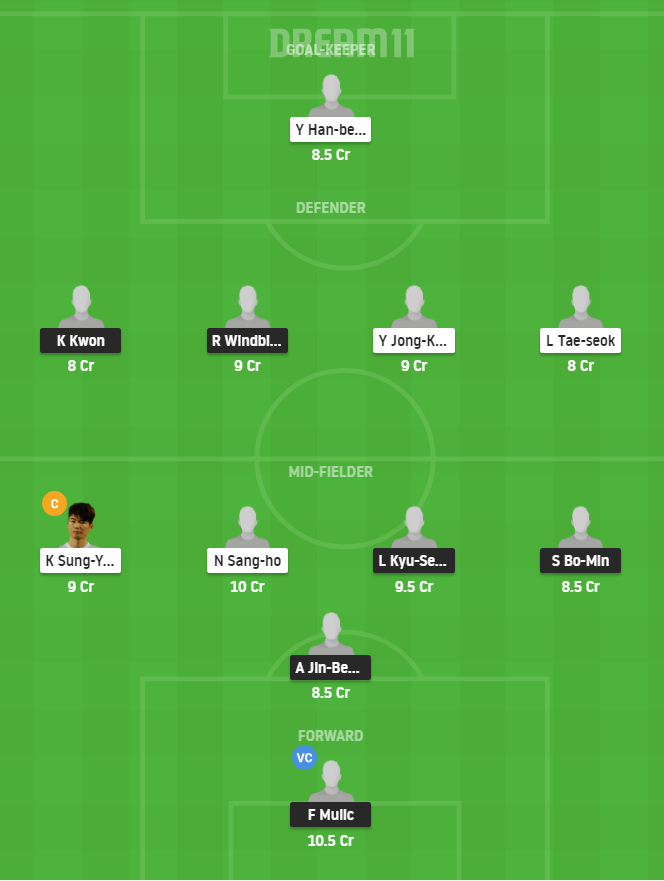 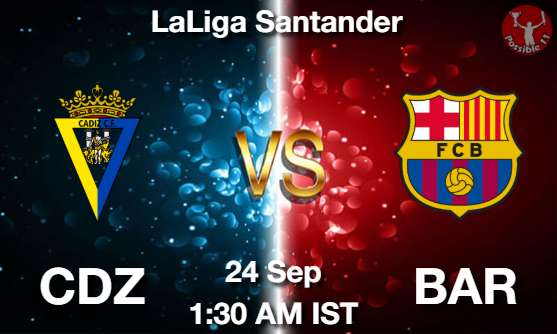 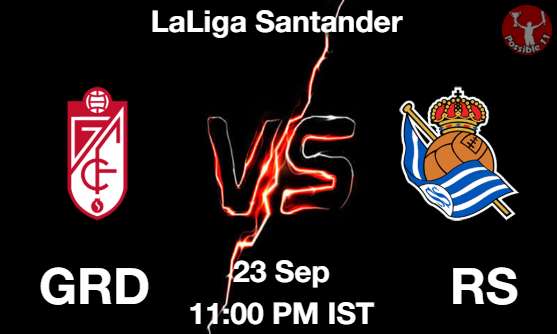 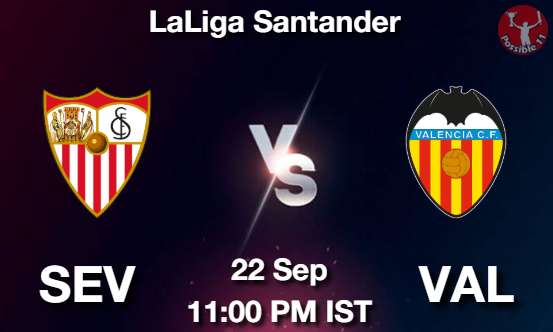