Japanese League: NGY vs TOK - Sho Inagaki can be backed as vice-captain 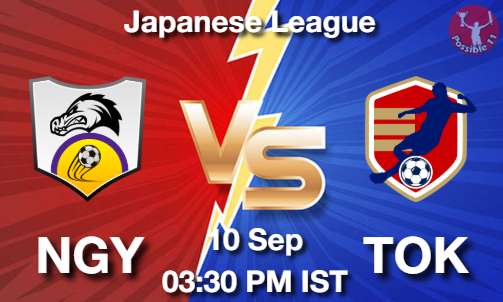 Nagoya will host Tokushima Vortis in the Japanese League at Toyota Stadium, Toyota in the Round28 match.

Nagoya are a regular member of the league and they are in 6th place with 47 points in 27matches.

They saw a win in their last match against Kashima Antlers. They are a very defensiveteam and have allowed just 21 goals in 27 matches so far.

Tokushima Vortis are playing very poorly at the moment and currently are on a four-match losingstreak in the league. In the last match, they faced Avispa Fukuoka away from home and came backwith a 0-3 defeat.

The previous meeting between these two sides was on 22nd May this year andboth teams shared points in a goalless draw. 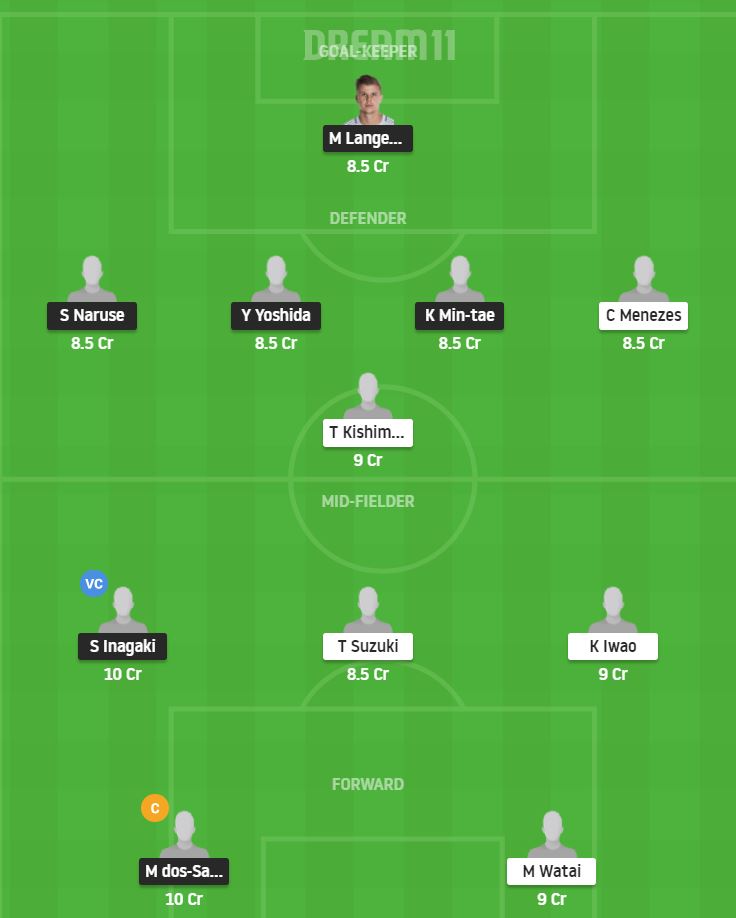 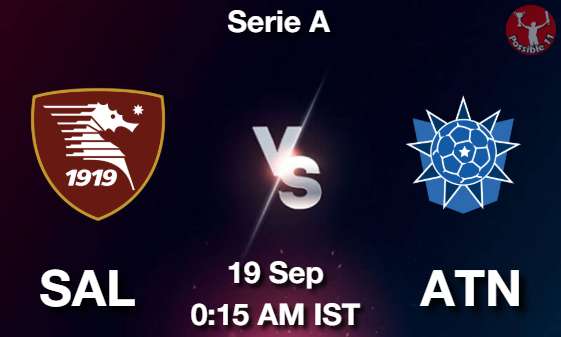 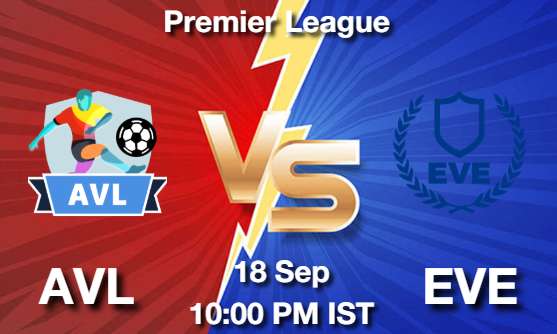 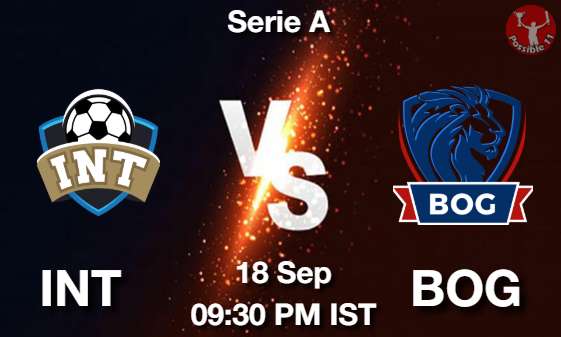 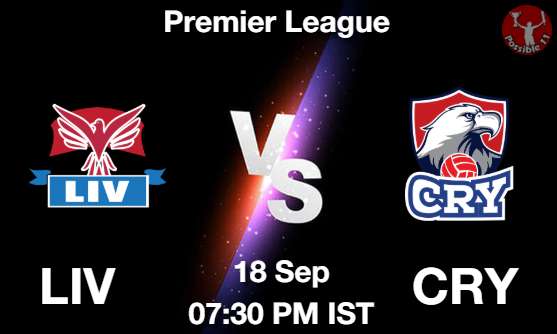 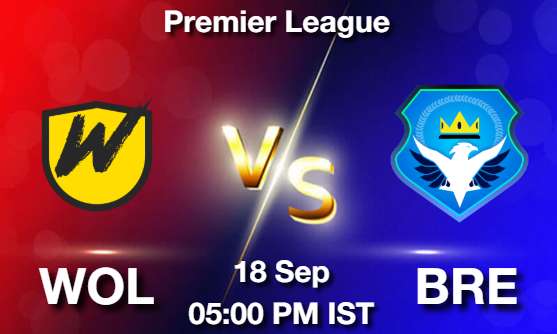 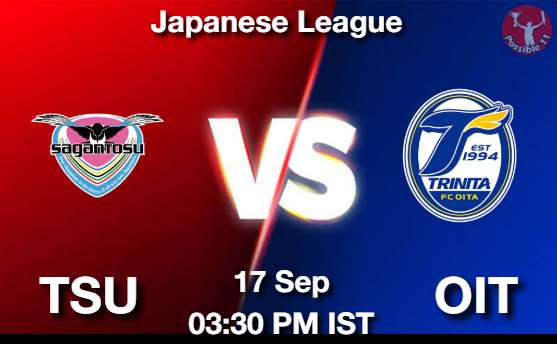 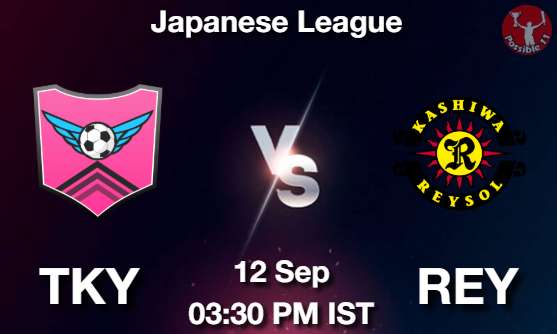 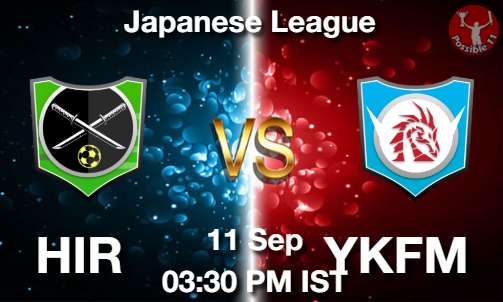 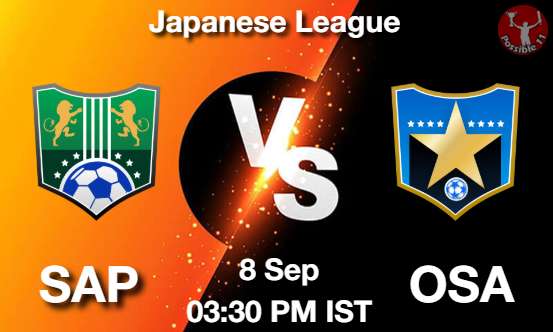 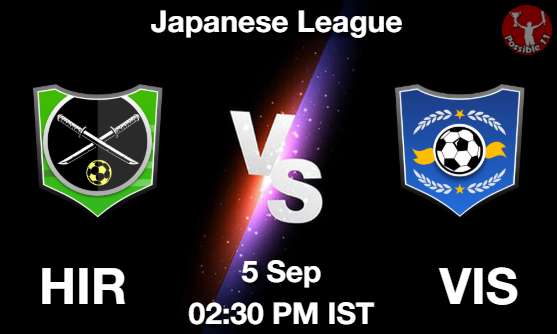 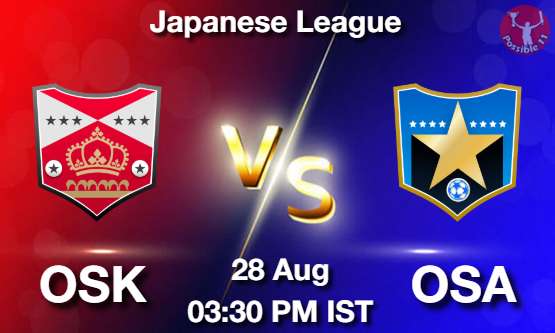 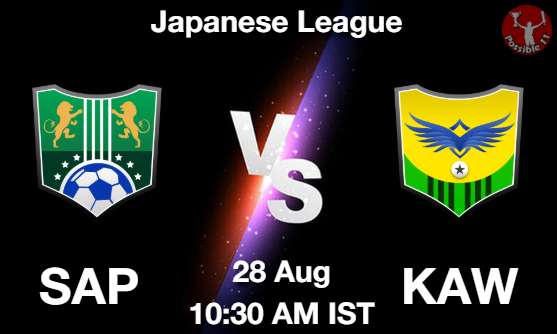 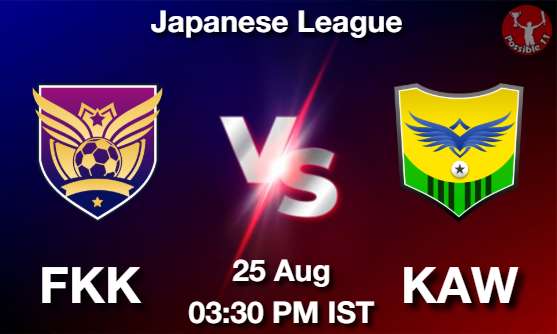 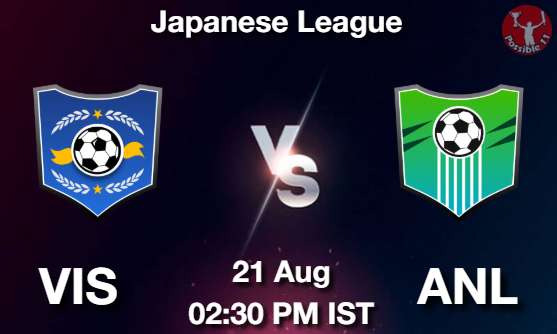