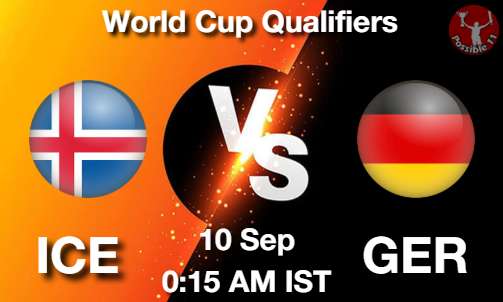 Germany travels to Iceland for a fixture in Group J of the World Cup Qualifiers. Germany arecurrently at the top of their group with 12 points after winning 4 matches and losing 1 so far.

Iceland, on the other hand, are at 5th in the group with 4 points after registering a win, a draw and3 losses. The previous meeting between these two sides ended in a 3-0 victory to Germany. 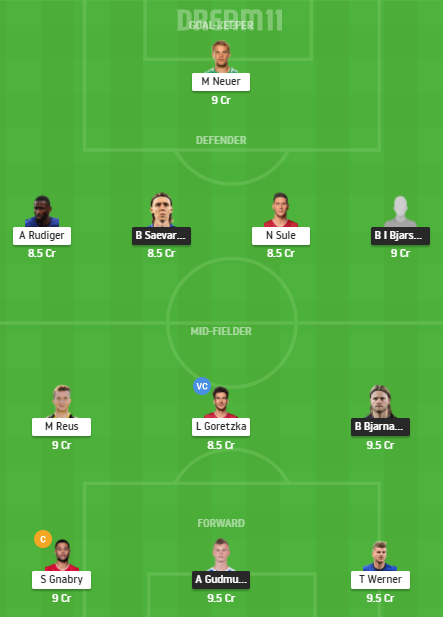