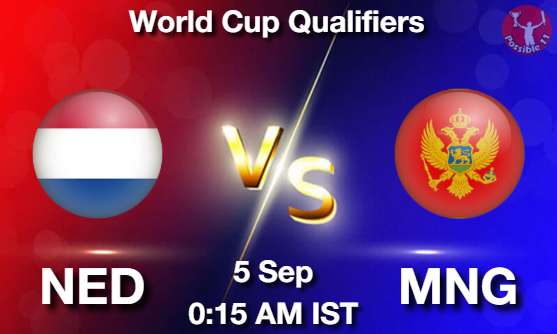 Netherlands will be looking to return to winning ways as they host Montenegro in the 5th round ofthe UEFA WC Qualifiers.

The latter are alsounbeaten in their last 5 away matches but are winless in their last 4 games with 1 clean sheet andalso failed to score in 2 matches.

Meanwhile, the Dutch side are winless in their last 2 matches buthave won the 4 matches prior to that while keeping 3 clean sheets and failing to score only once inthe span. 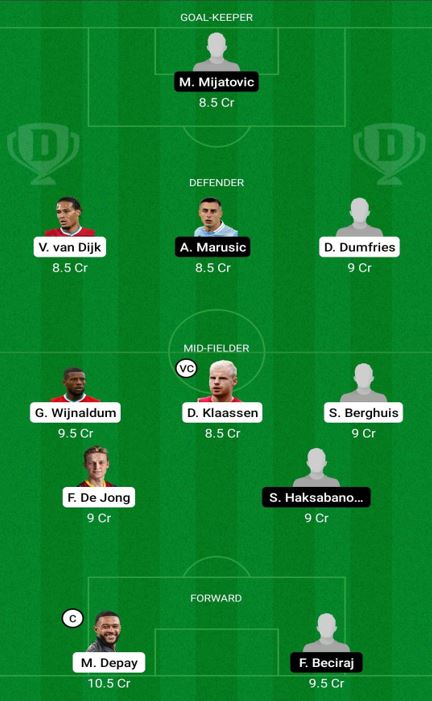