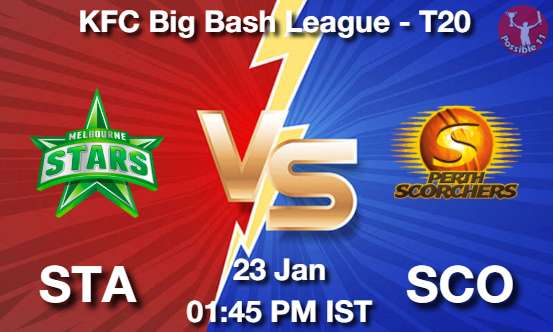 Pitch is perfectly balanced here, bowlers get some extra help due to bounce and pace

The 50th match of the Big Bash League (BBL) 2020-21 will be played between Perth Scorchers and Melbourne Stars at the Melbourne Cricket Ground in Melbourne. 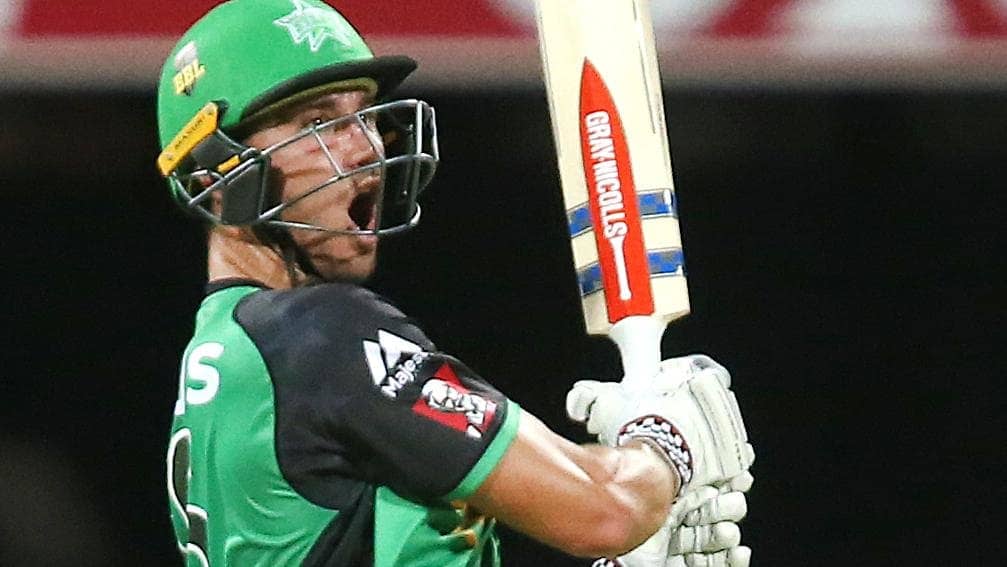 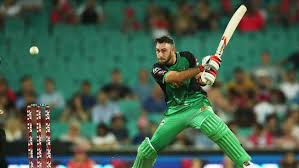