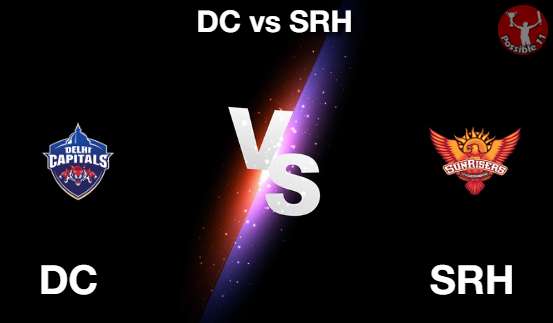 The track at Abu Dhabi has been in favour of the bowlers since last few matches especially. Scoring runs has been pretty different 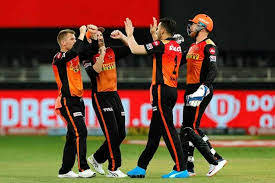 SRH vs DC Head to Head StatsBoth the teams have met 16 times out of which Hyderabad have won 10 games. In their last game at Abu Dhabi, SRH beat DC by 15 runs. The win-loss record of SRH vs DC is 3-2 in David Warners favour. 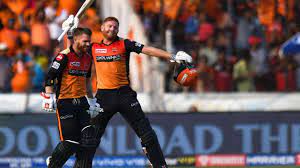 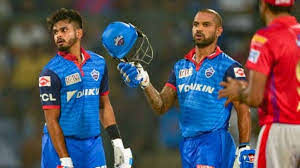 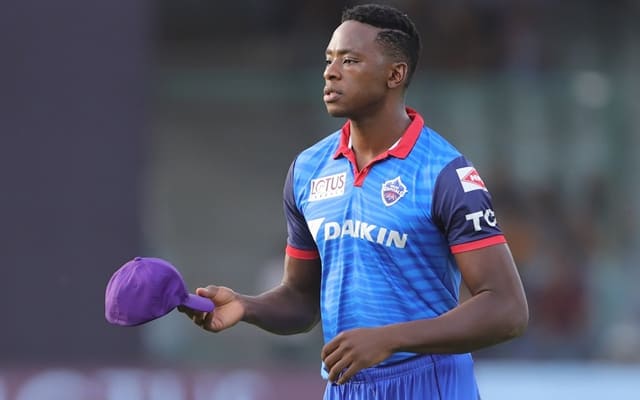 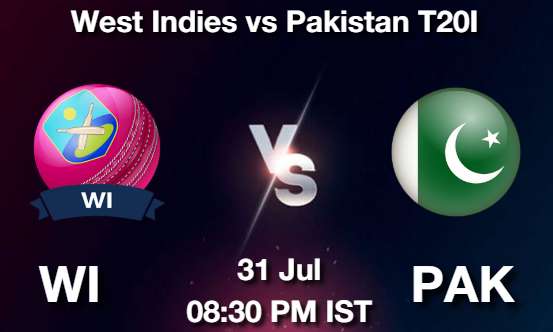 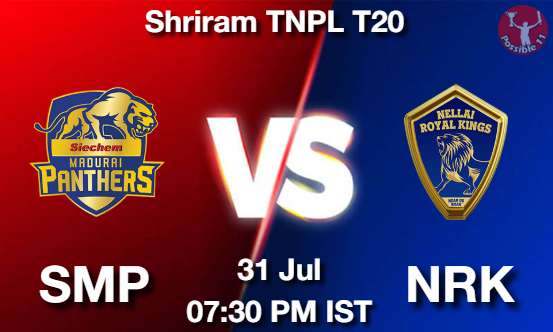 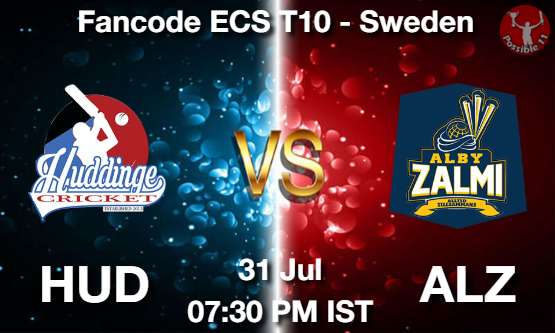 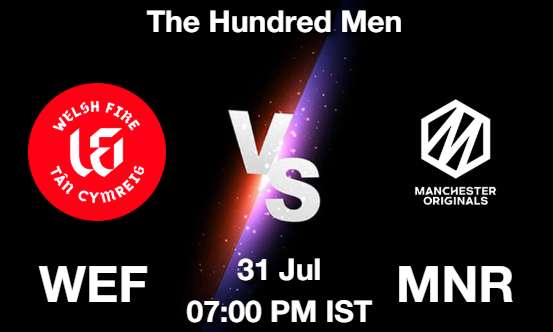 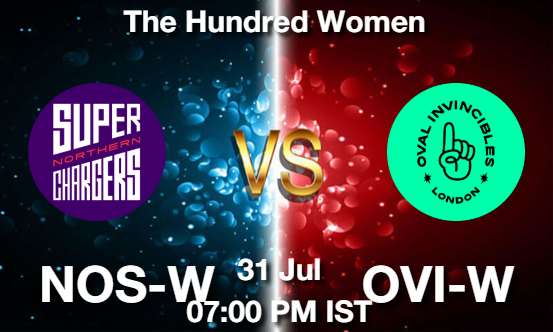 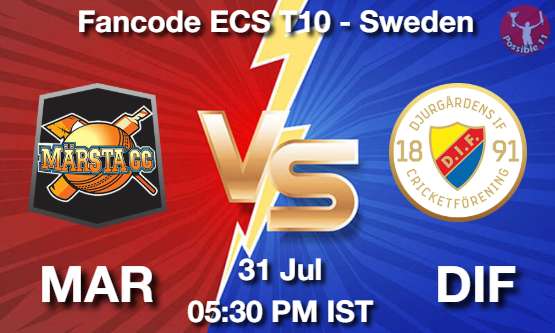