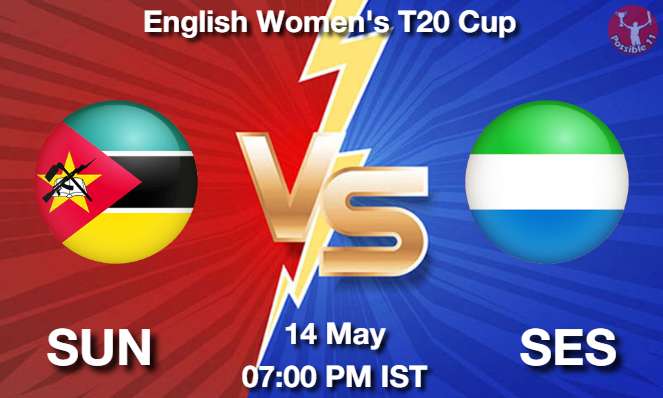 The wicket at The Cloud Country Ground has been a neutral one. Both the batting as well as bowling departments are expected to get equal benefits from the track. With the average score being around 120 runs, chasing would be the preferred option.

On matchday, the temperature is projected to hover between 15 to 20°C, with a humidity of 70% and a wind speed of 10 km/hr. There will be no rain interruption throughout the game. 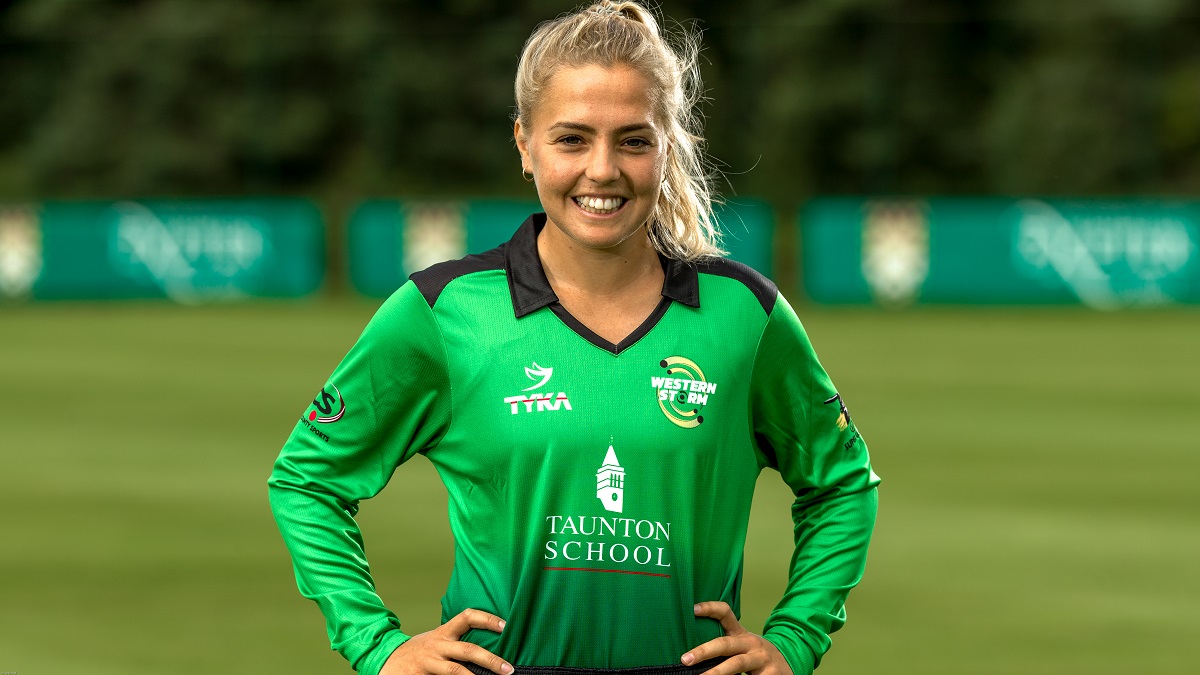 SUN vs SES match will be live telecast on Fan code 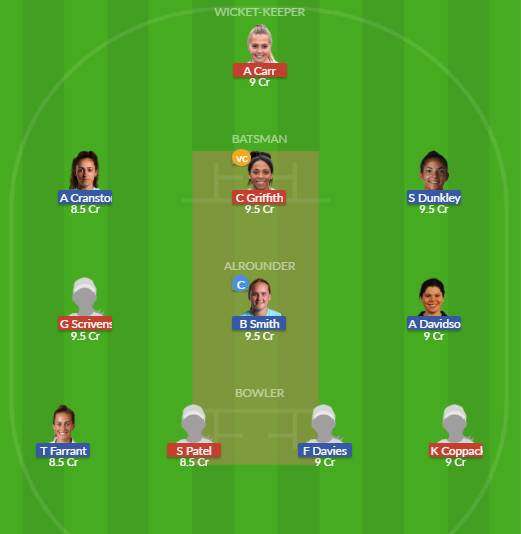 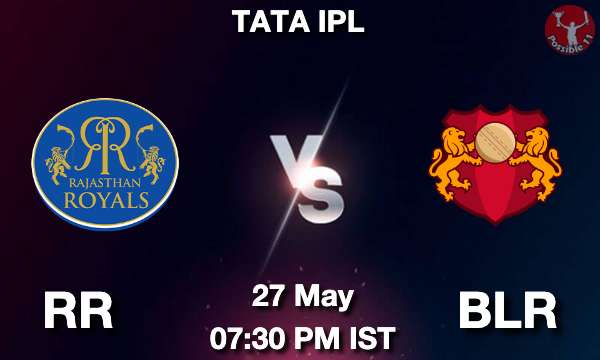 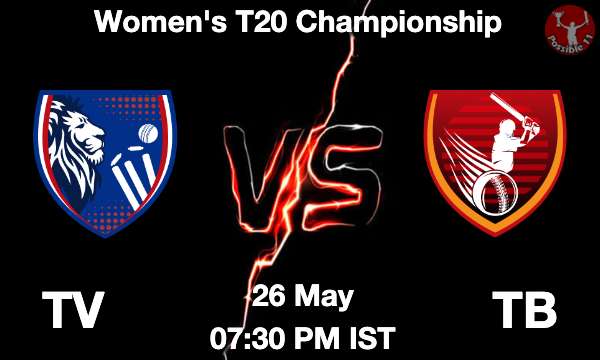 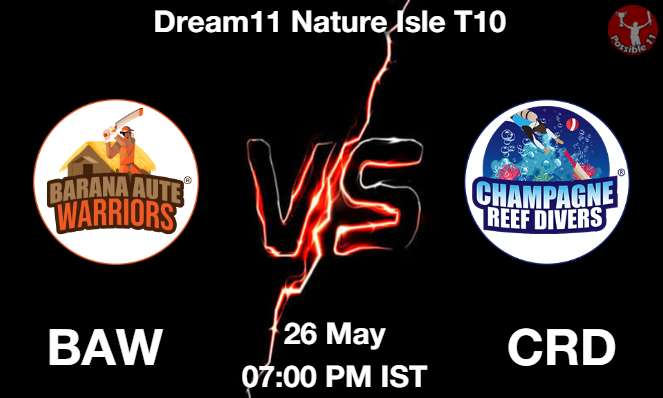 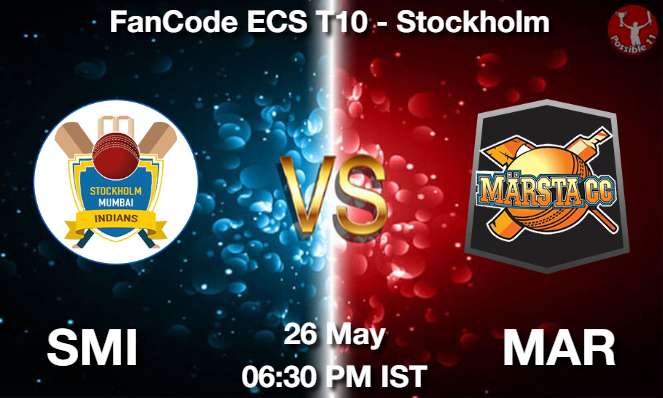 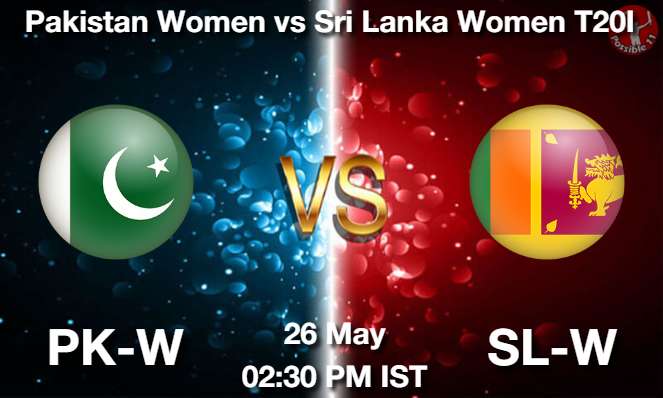 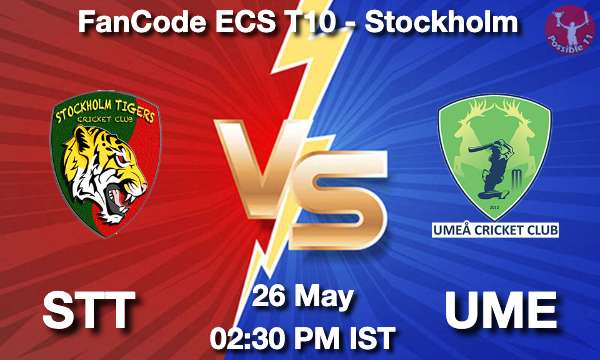 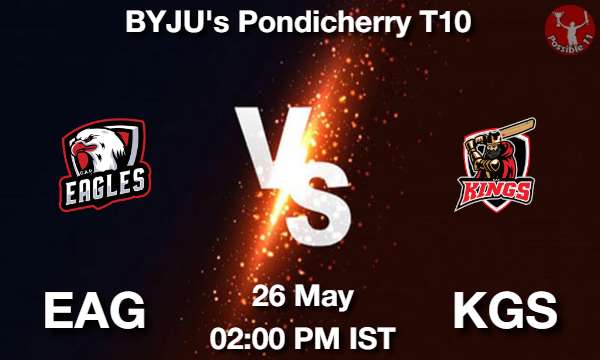 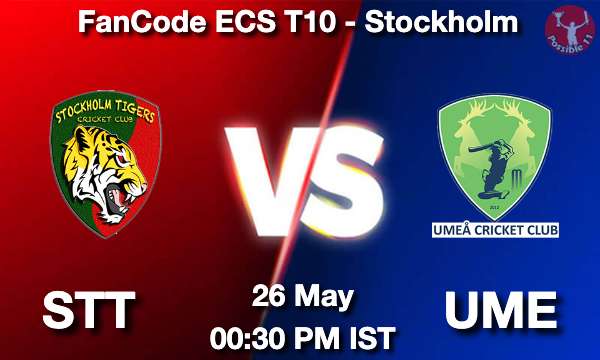 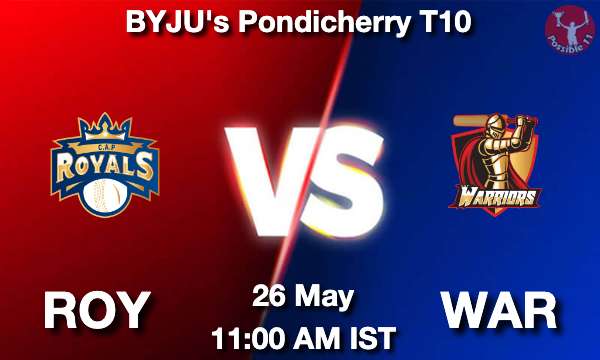 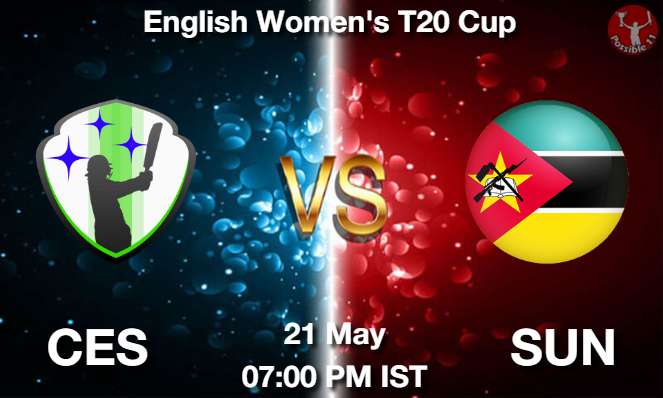 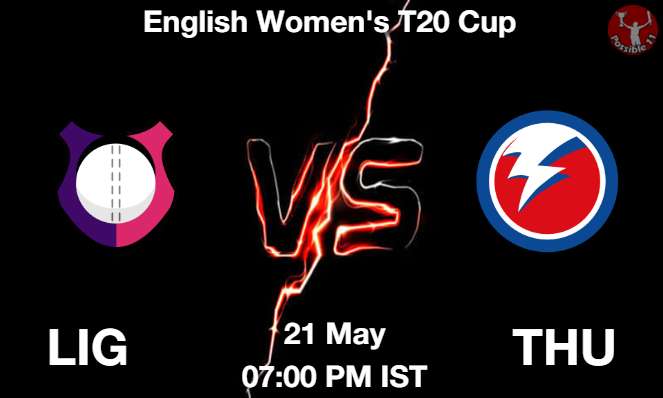 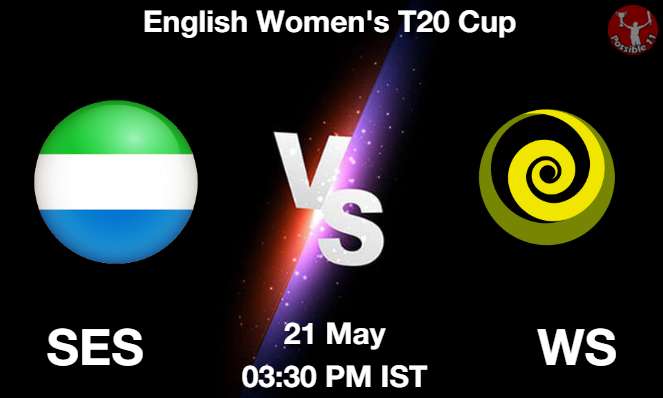 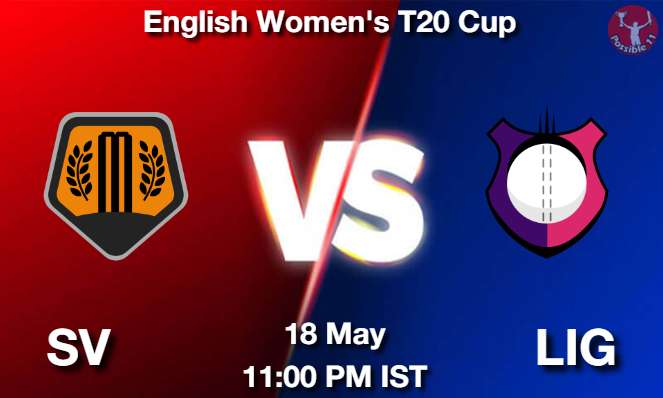 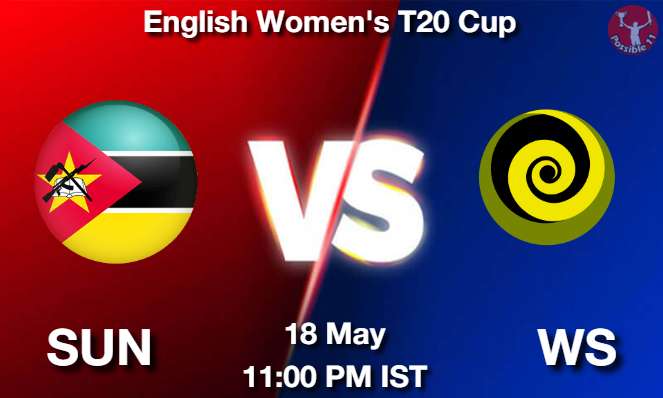 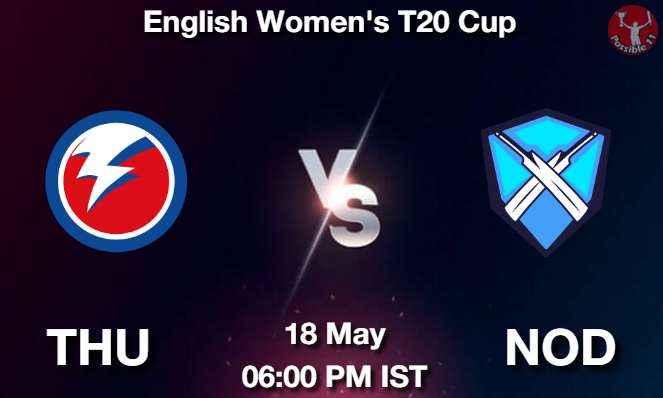 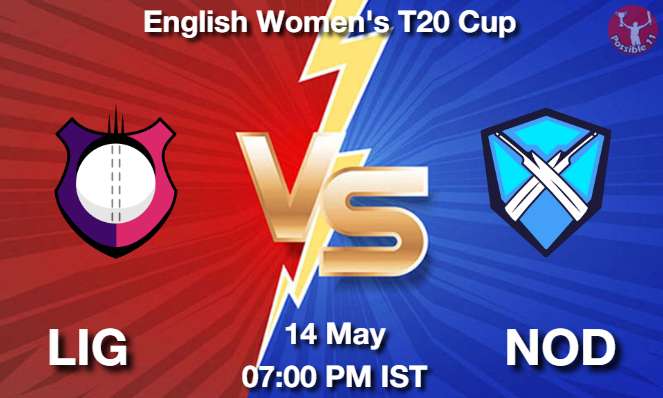 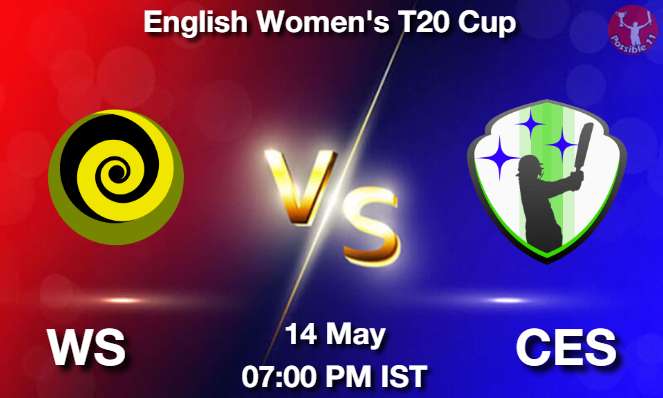 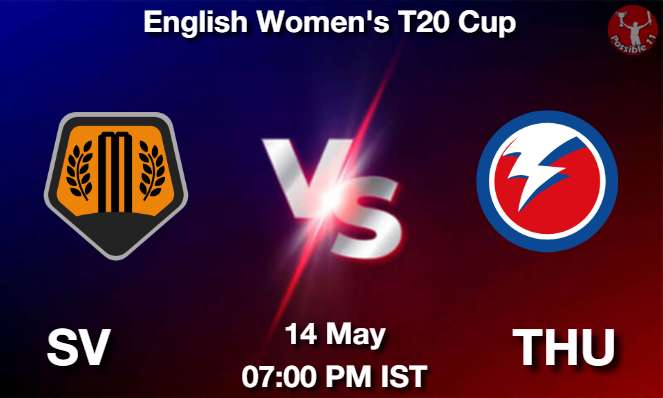