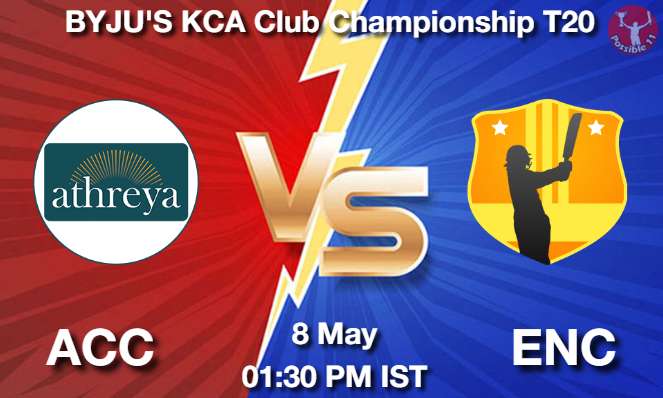 The pitch at Alappuzha’s Sanatana Dharma College Ground is predicted to be favourable for batting. While the spinners may benefit from some turn, the pacers may benefit from the new ball moving around. At the venue, a score of roughly 140 is considered average.

The temperature is forecasted to hover around 30°C on the match-day with 65 % humidity and 17.7 km/hr wind speed. There are no chances of precipitation during the game. 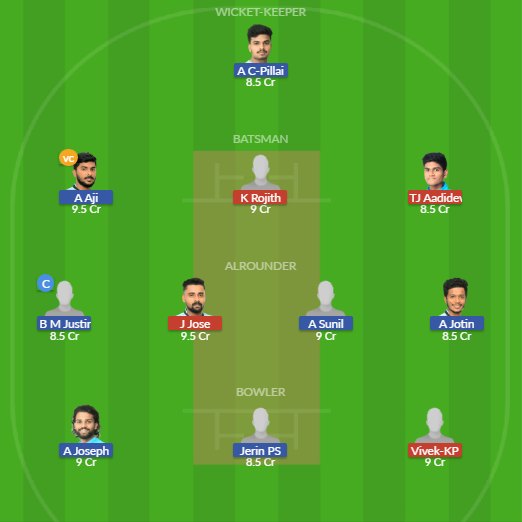 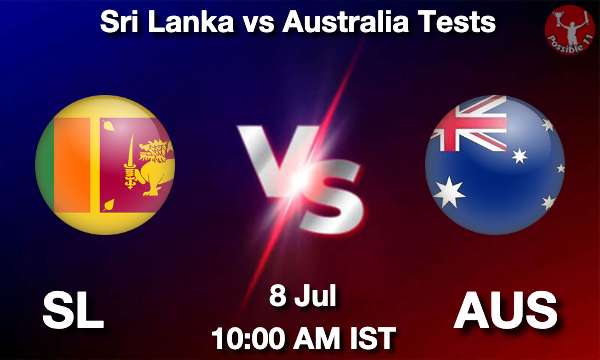 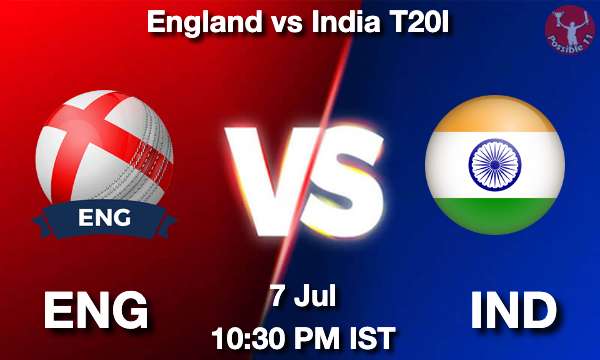 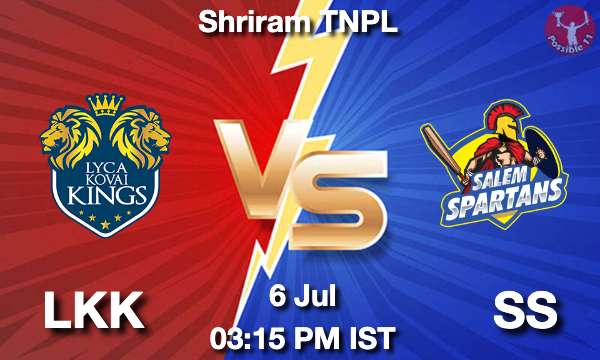 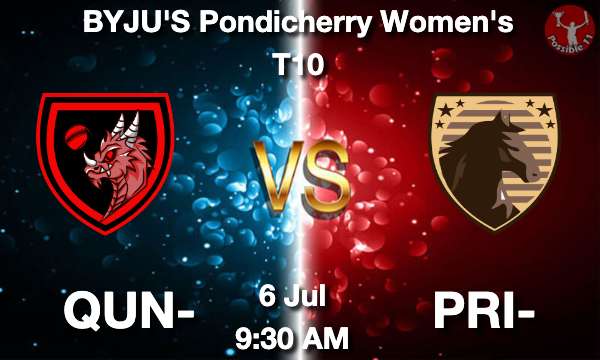 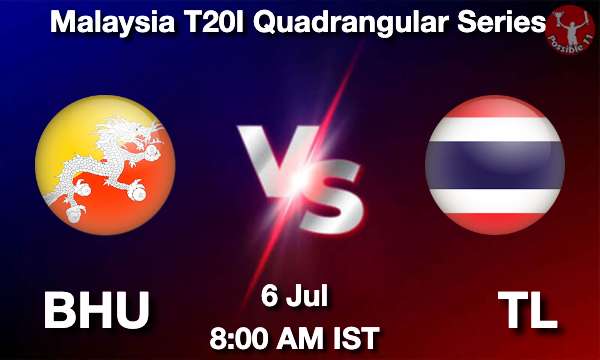 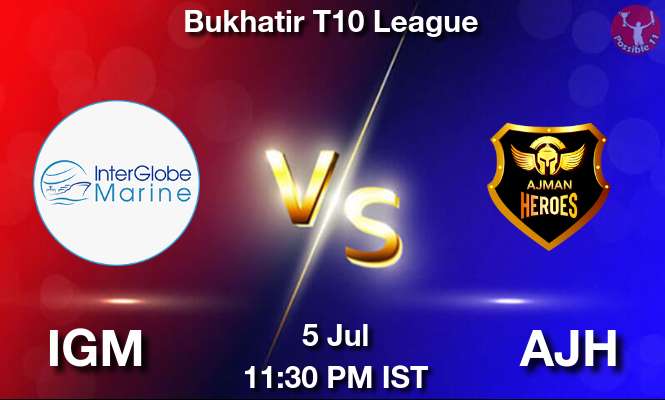 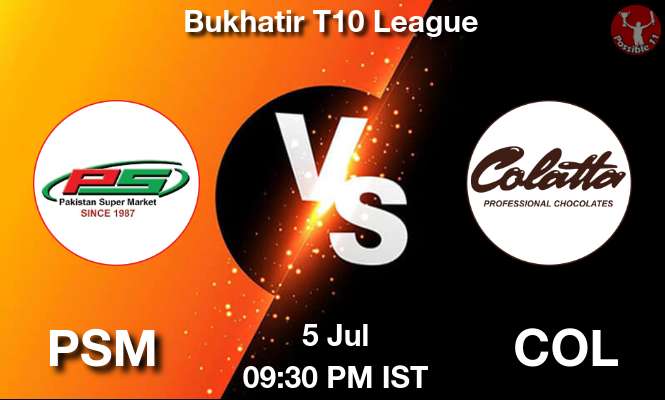 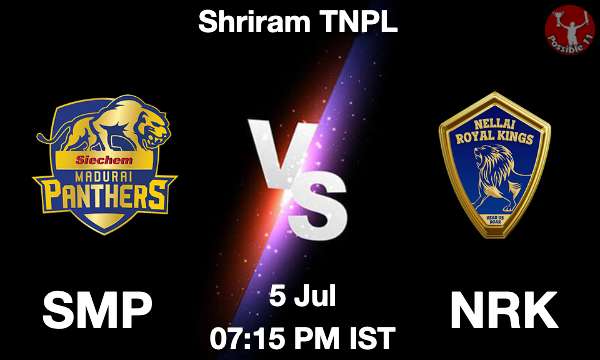 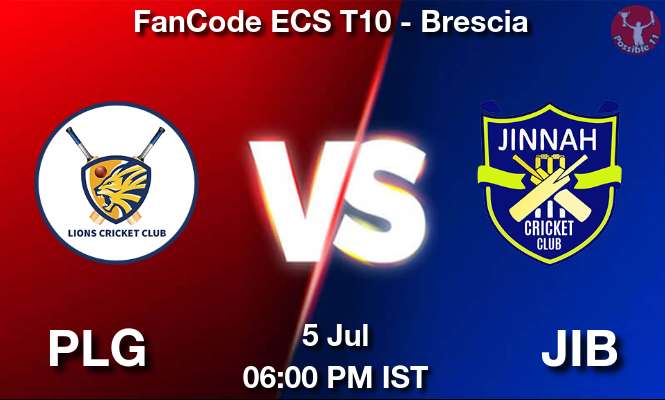 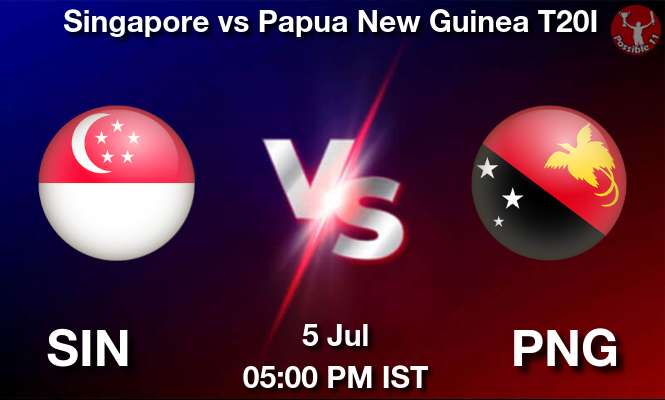