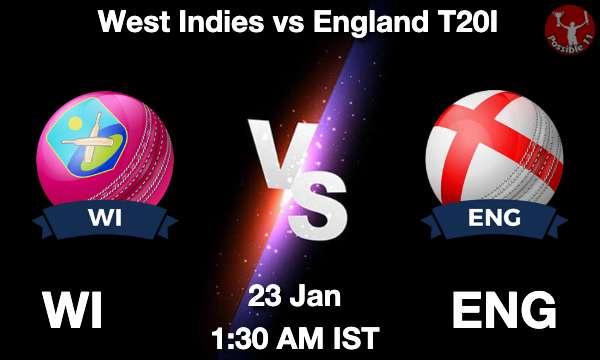 Barbados pitch has a been a good surface for the batters as well as spinners. Anything around 170 will be a good total to defend. 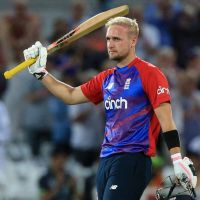 West Indies are in transitional phase while the England side have been in trememdous run in the white ball format. Let us look at the dream11 predictions for this match.

Top Picks to go with 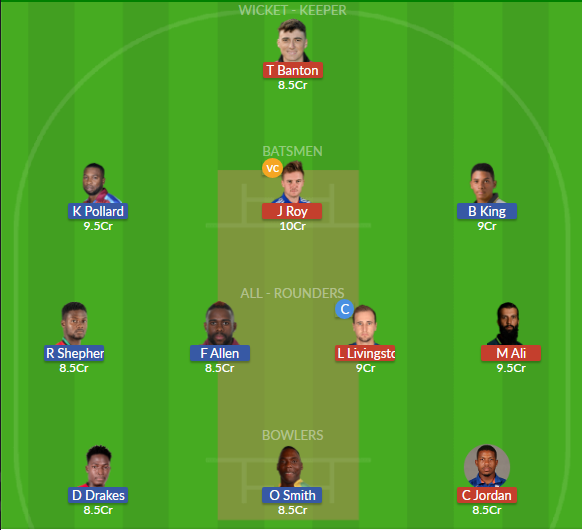 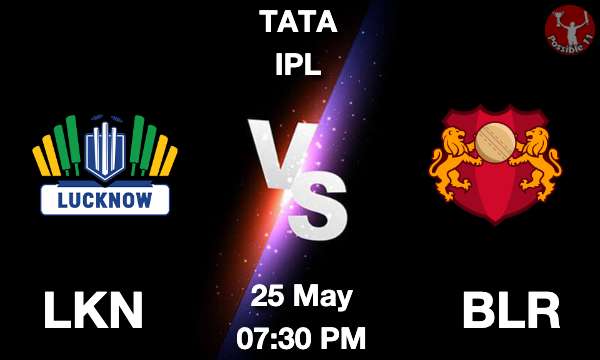 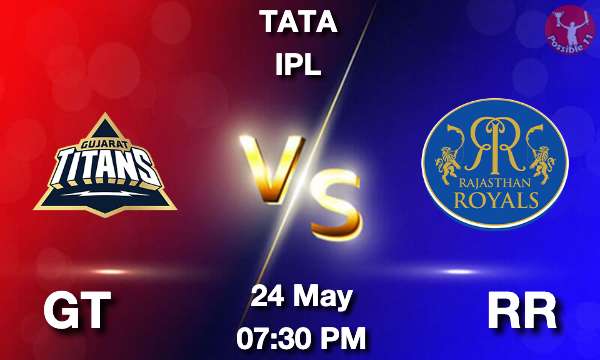 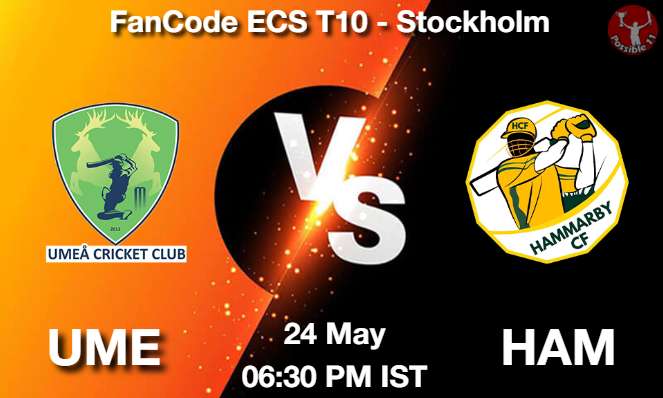 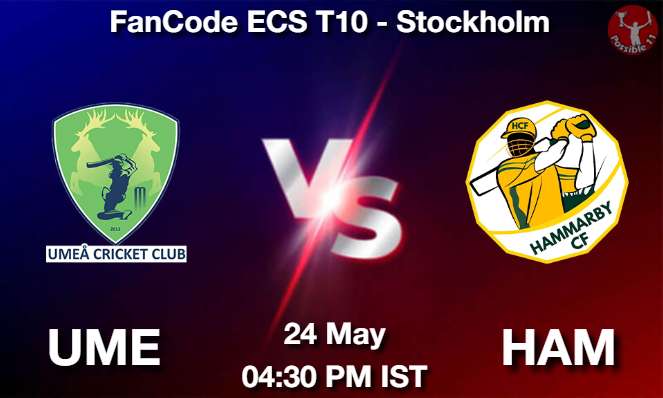 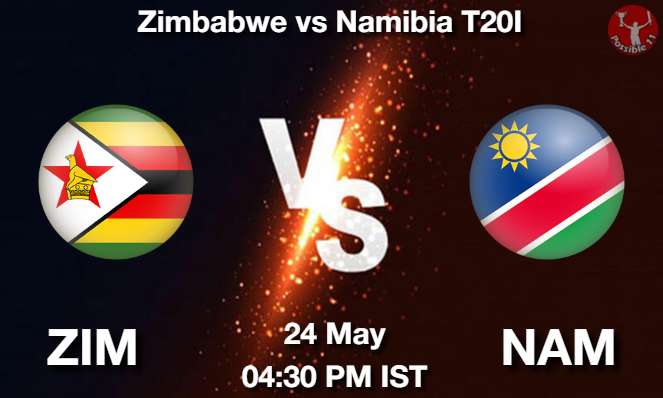 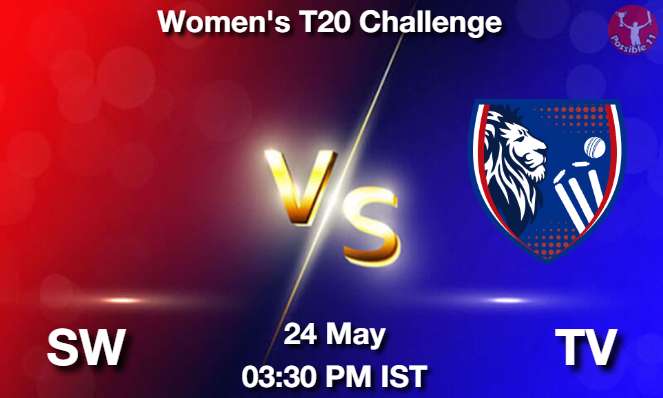 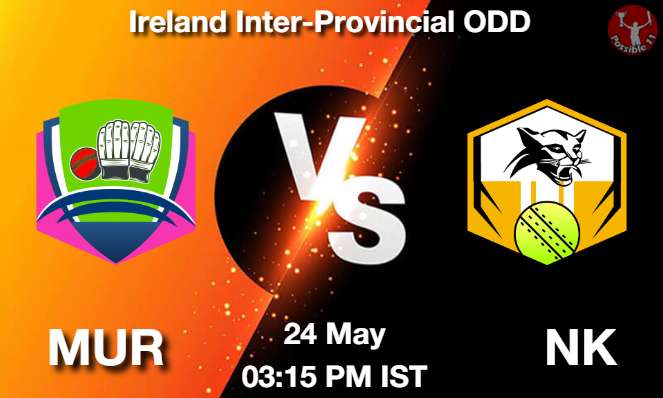 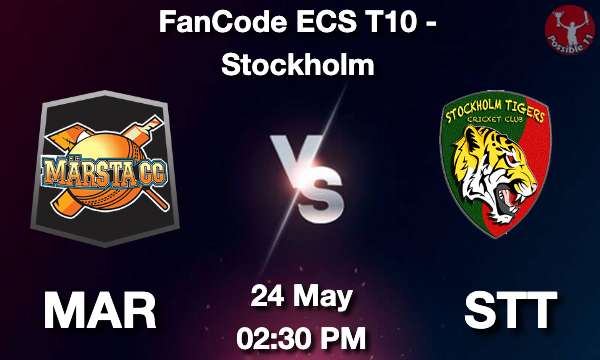 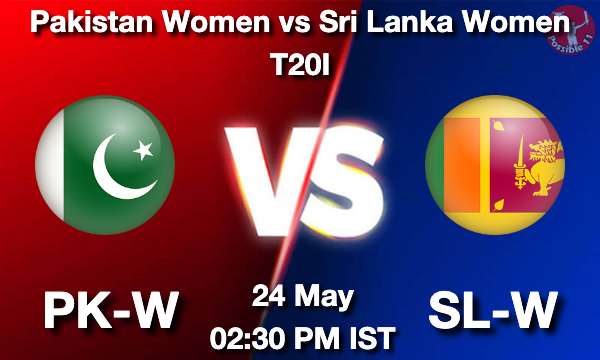 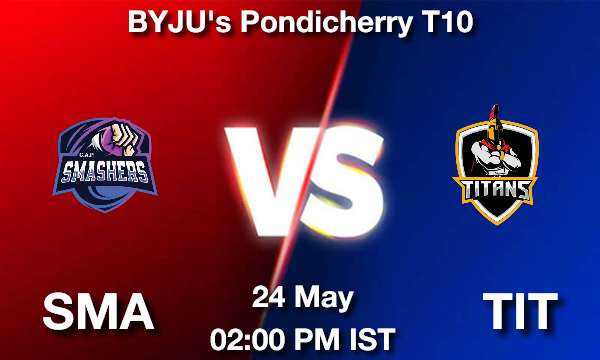