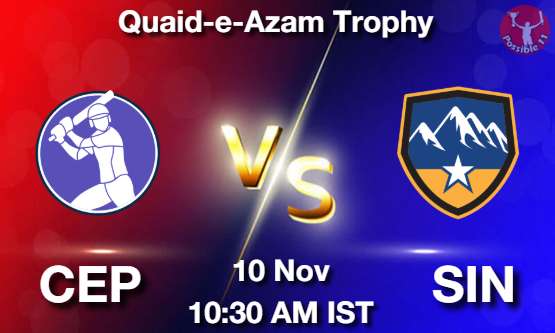 The bowlers have to be patient on this batting-friendly surface and need to bowl consistently in the right areas.

The weather is clear. There is no possibility of rain interrupting the match. 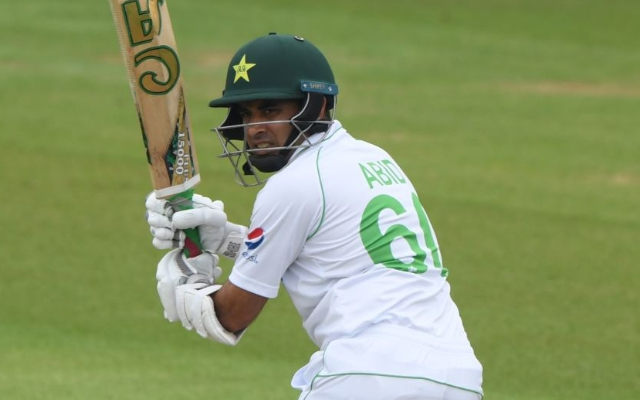 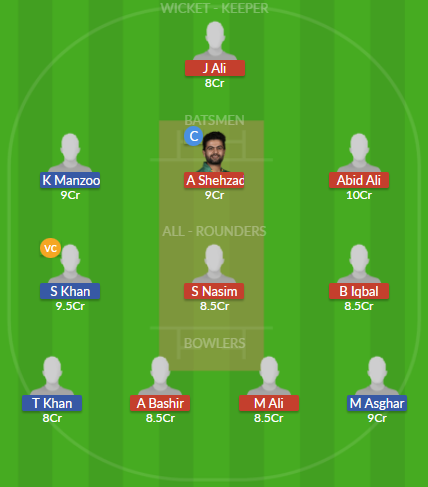 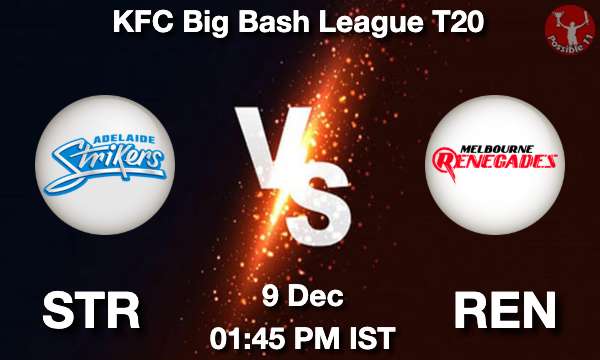 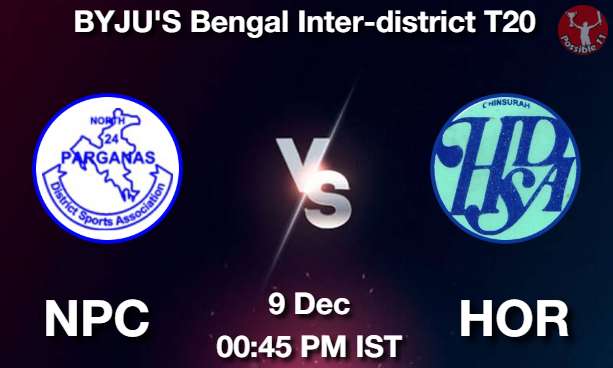 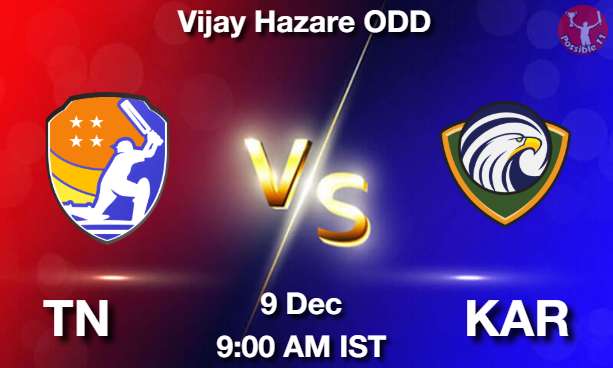 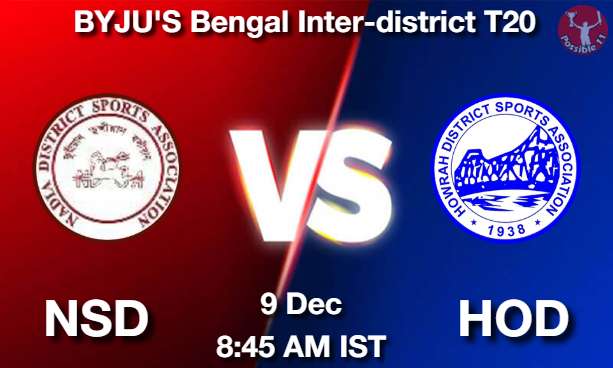 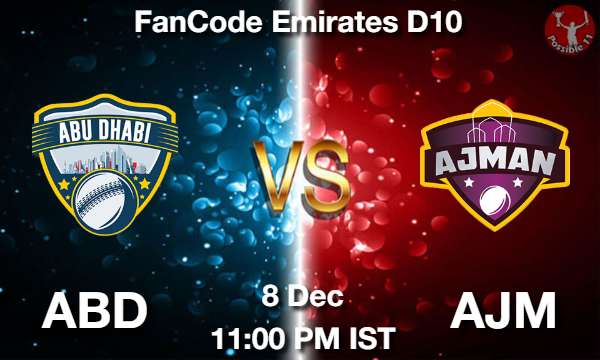 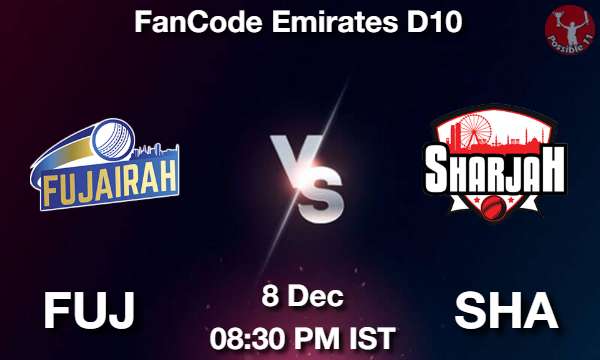 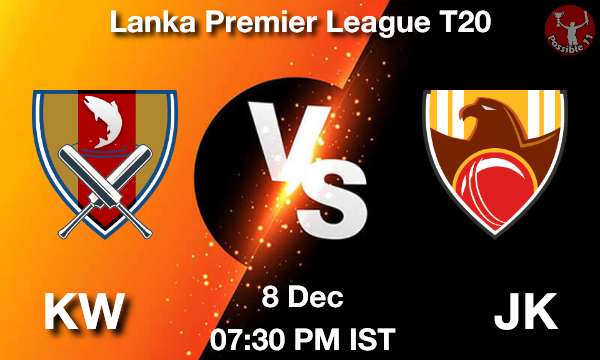 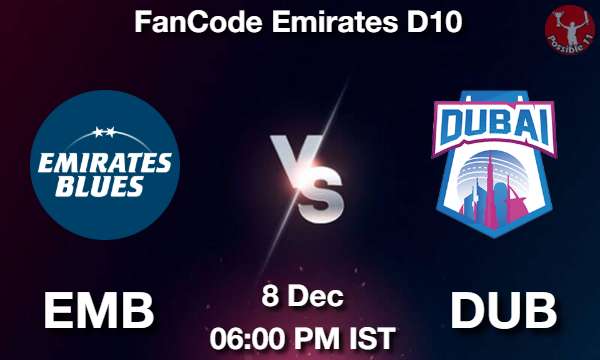 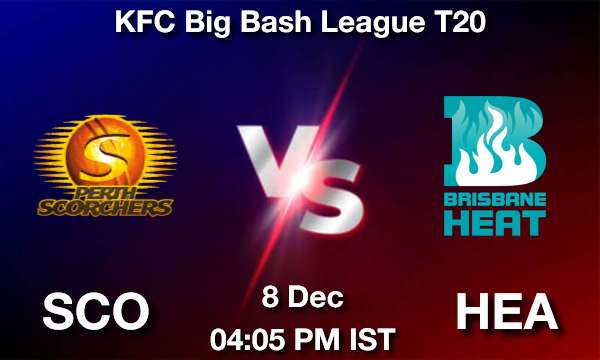 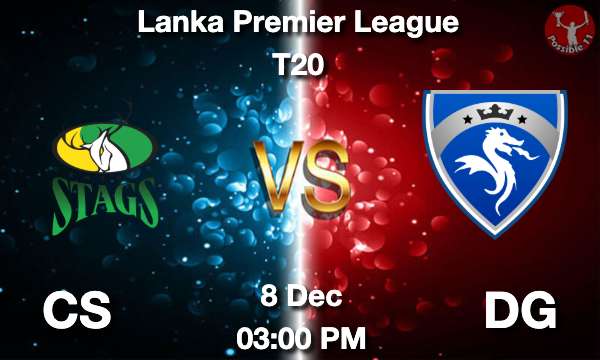 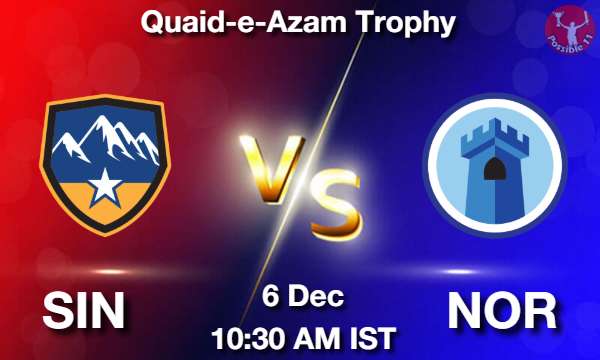 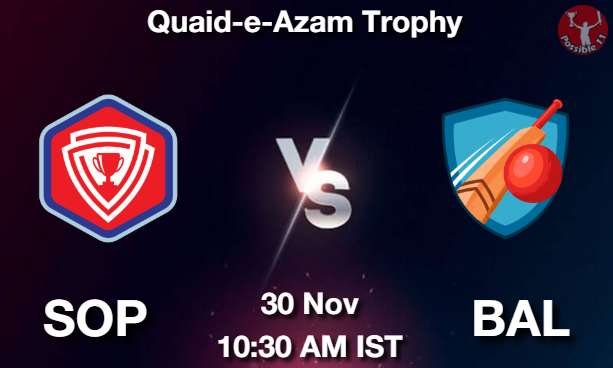 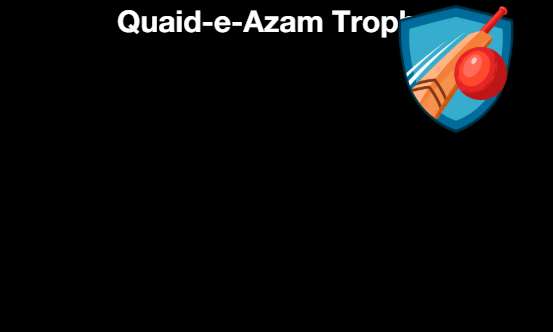 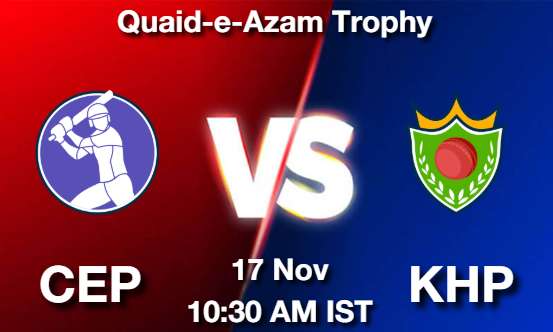 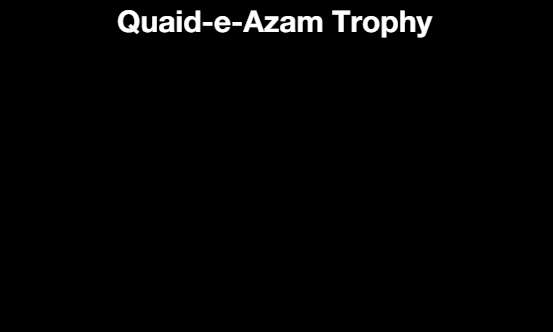 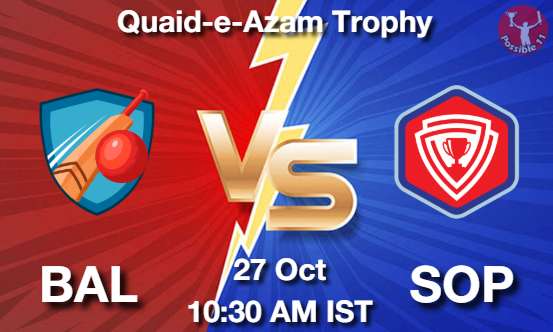 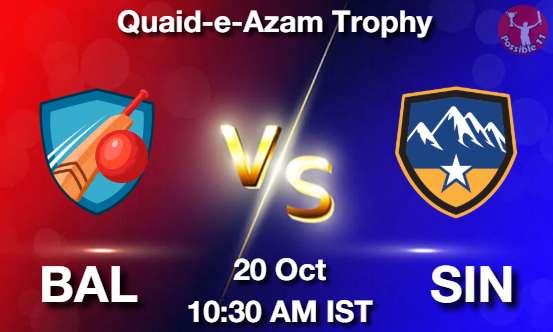