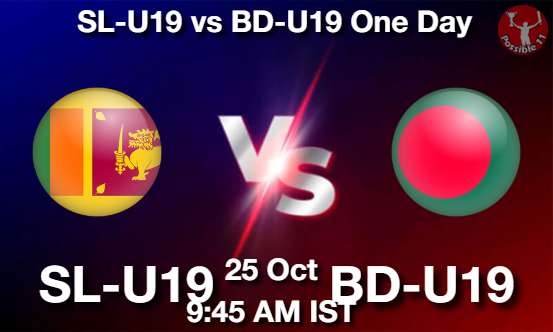 It’s a balanced surface and we witnessed some close battles in the last 3 matches. 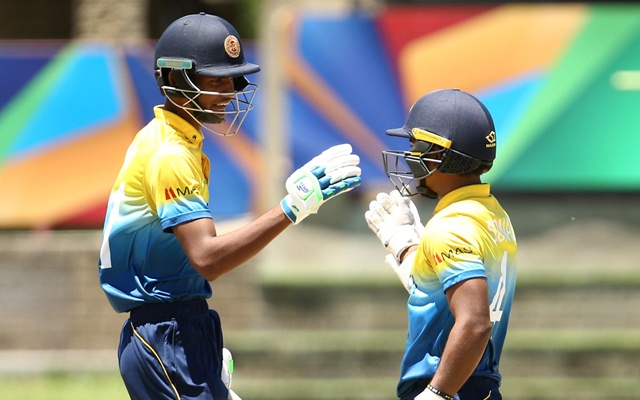 Sri Lanka Under-19 will take on Bangladesh Under-19 in the 5th and final Youth ODI of the series on Monday. 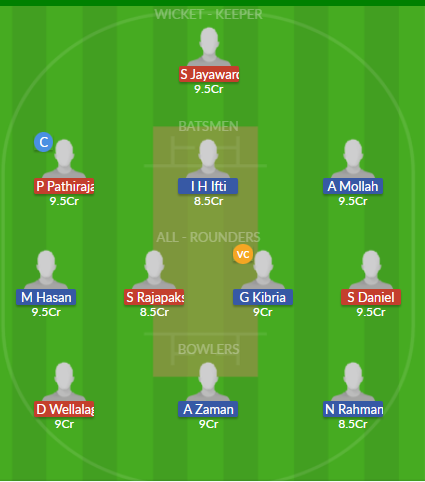 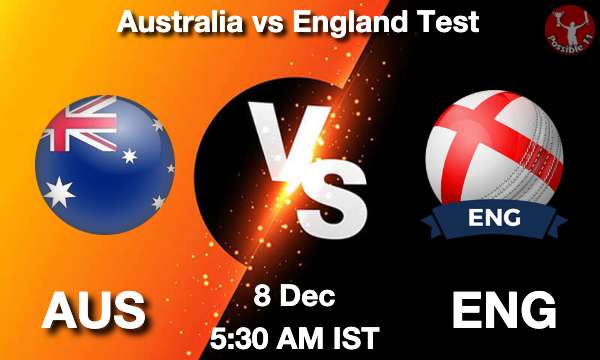 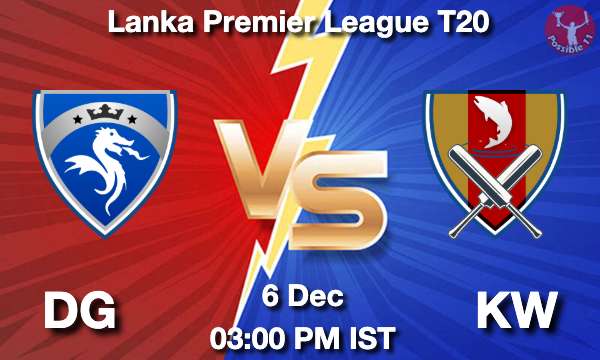 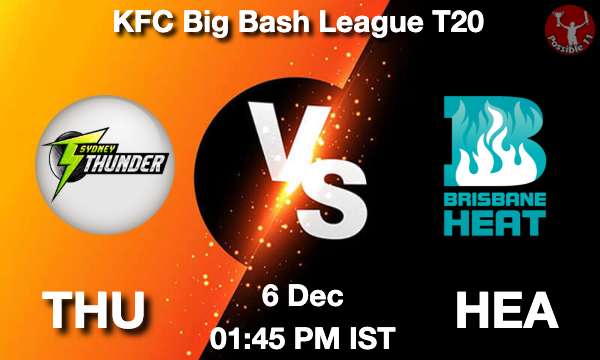 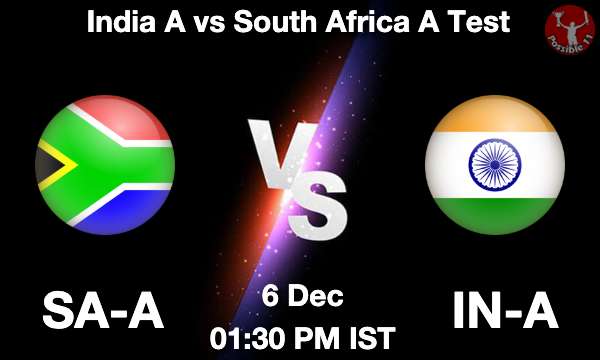 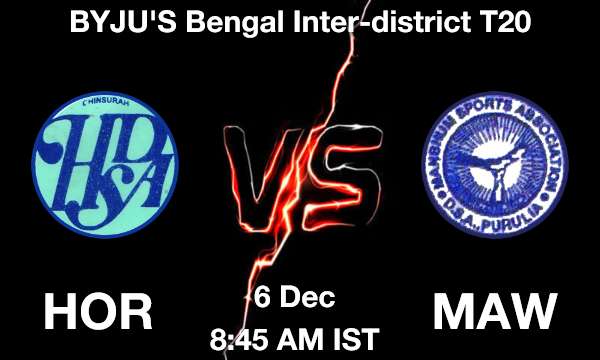 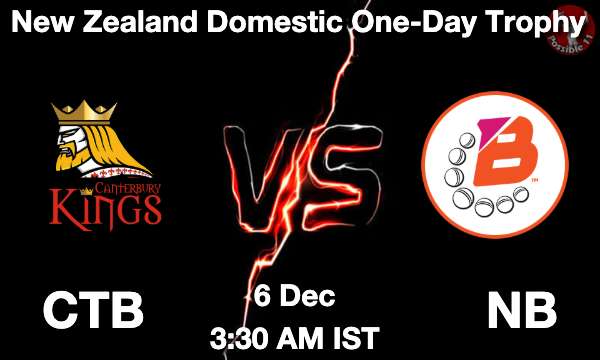 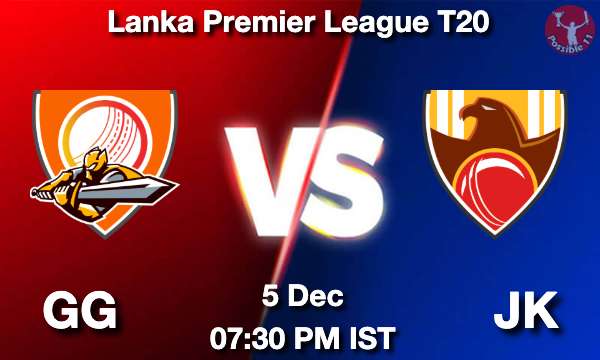 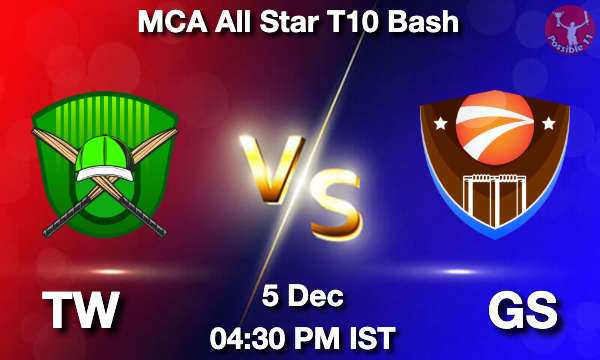 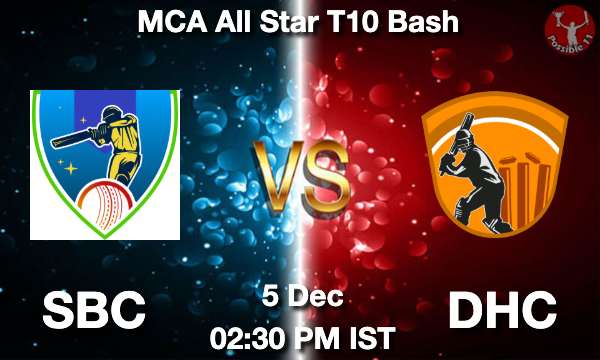 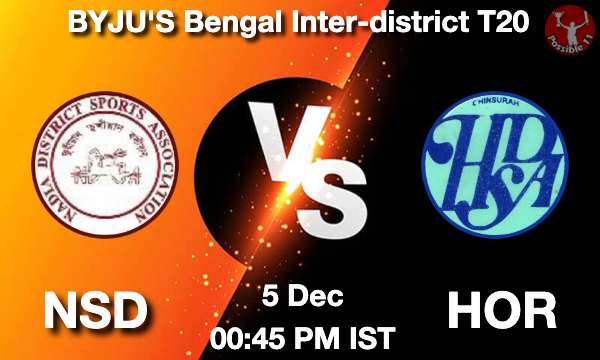 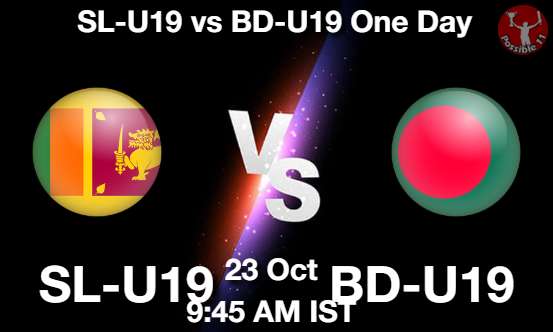 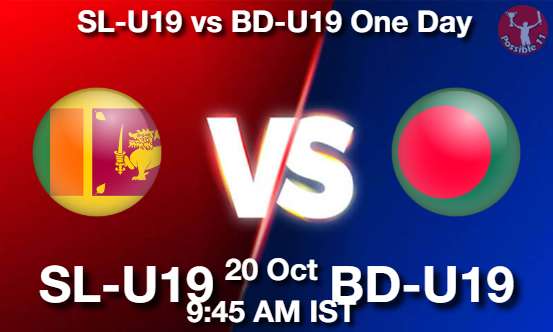 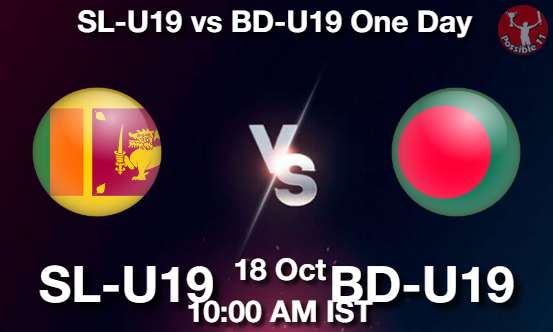 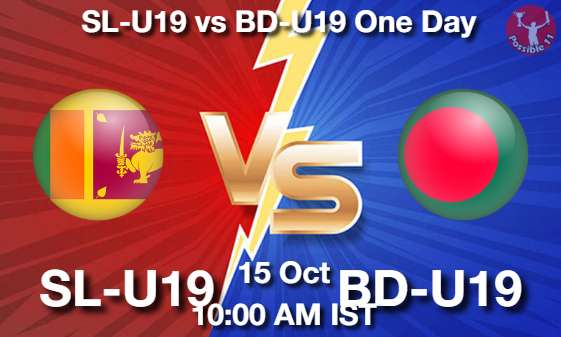