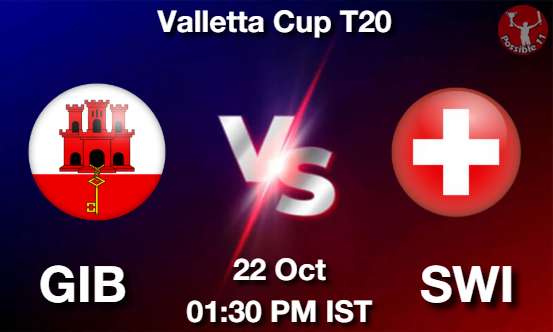 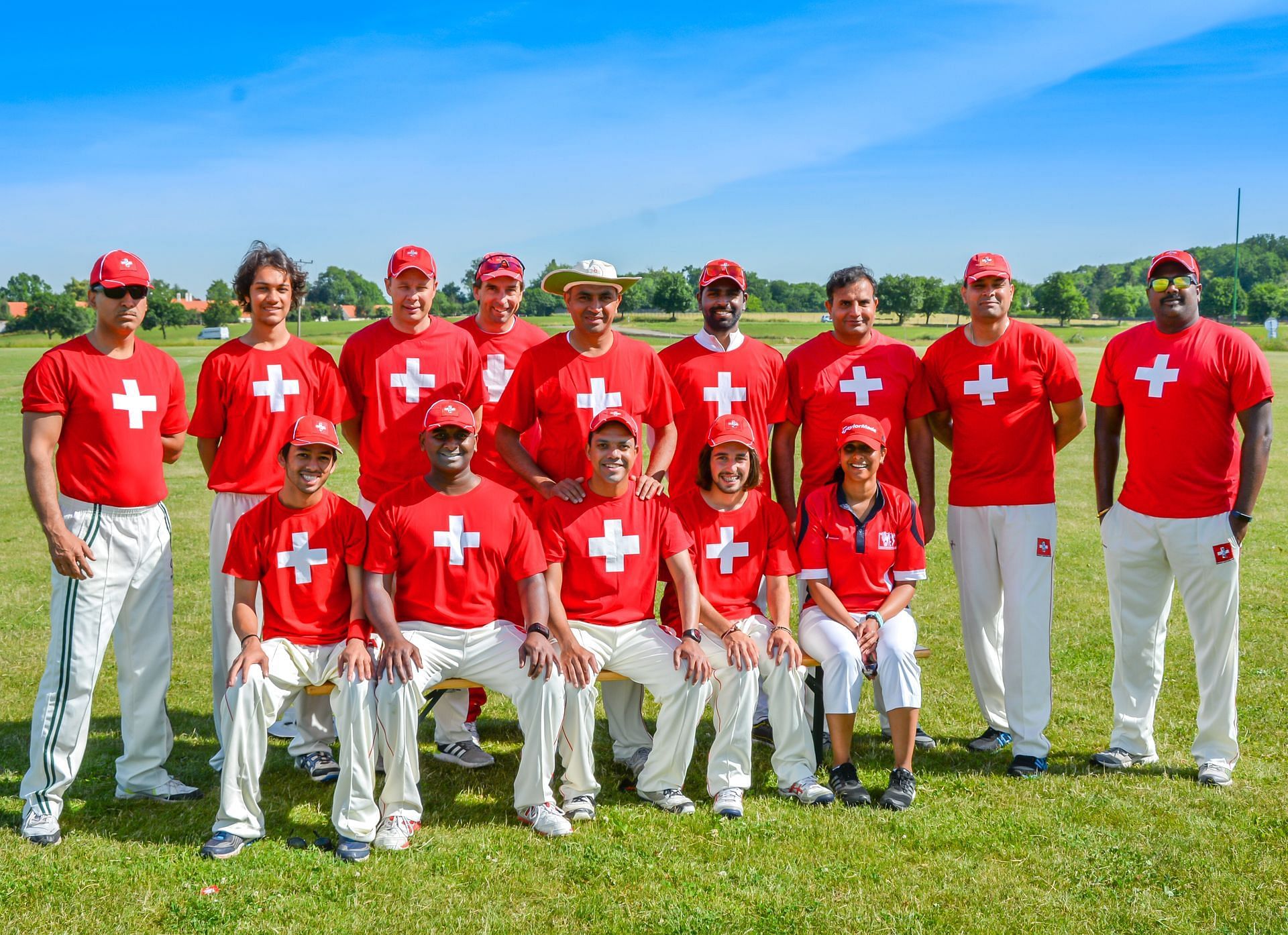 The second match of the Valletta Cup will see Gibraltar take on Switzerland at the Marsa Sports Complex in Malta. 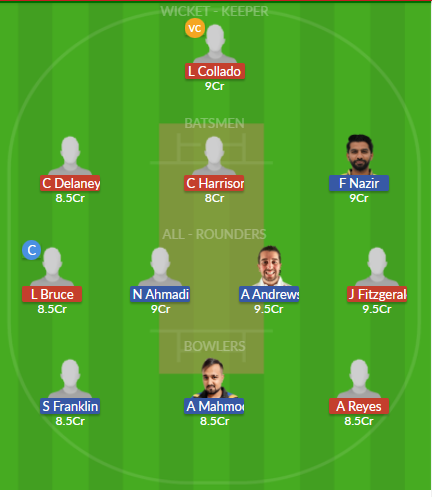 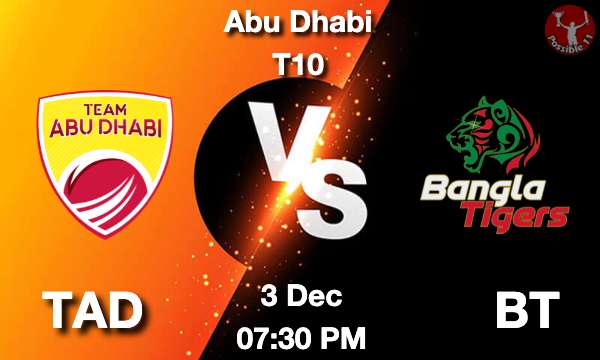 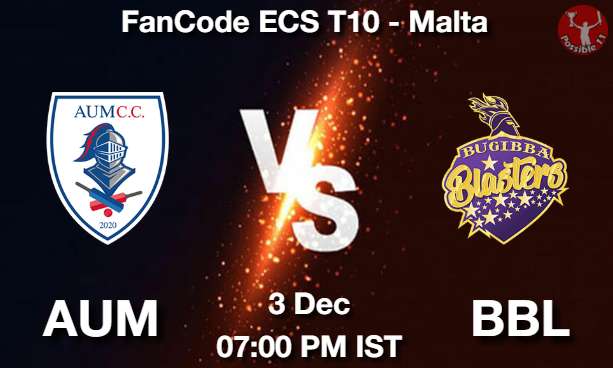 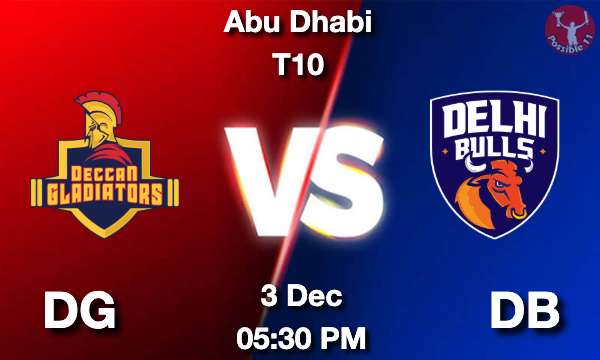 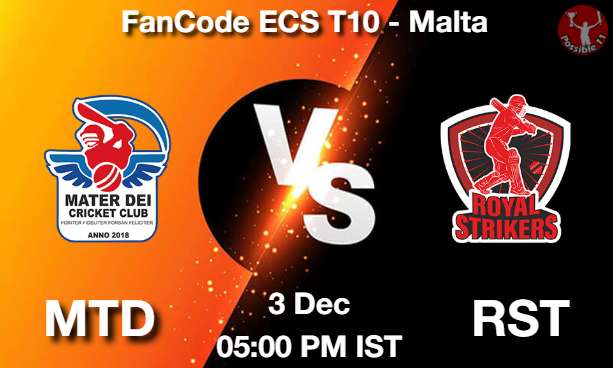 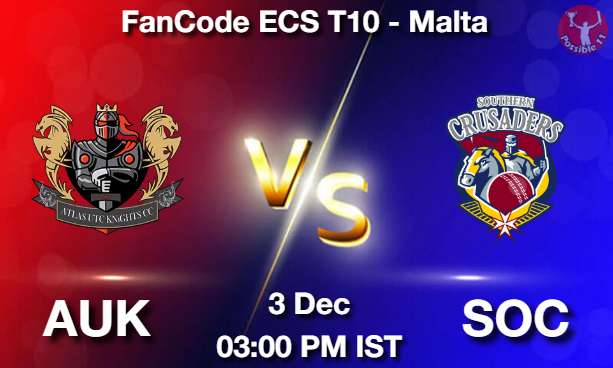 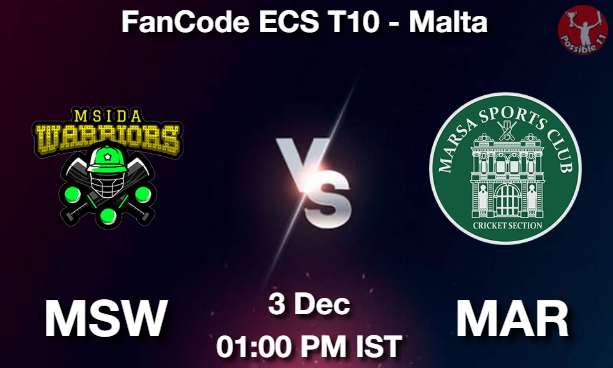 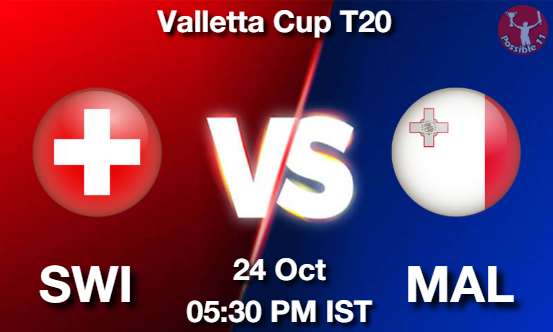 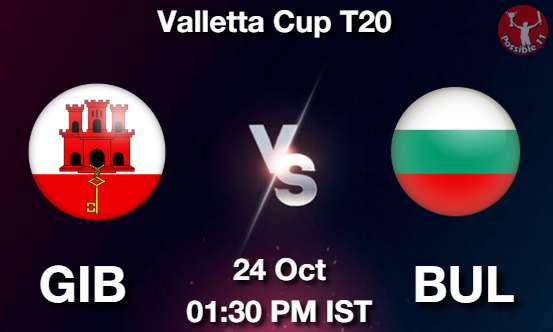 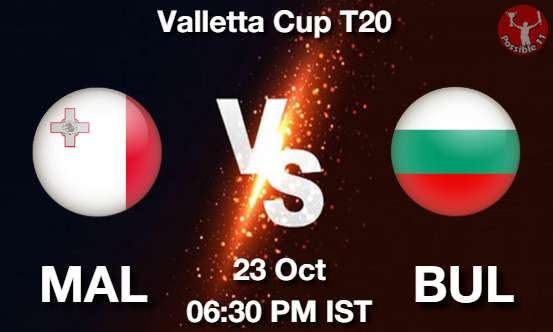 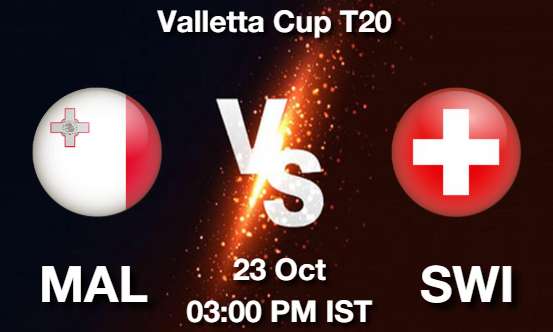 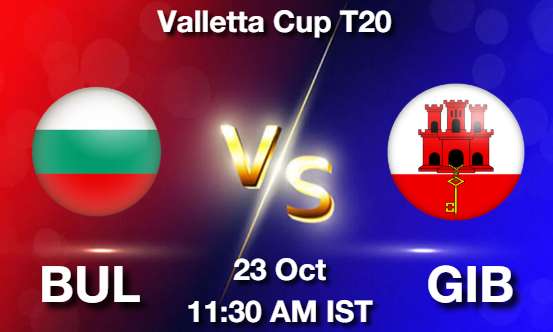 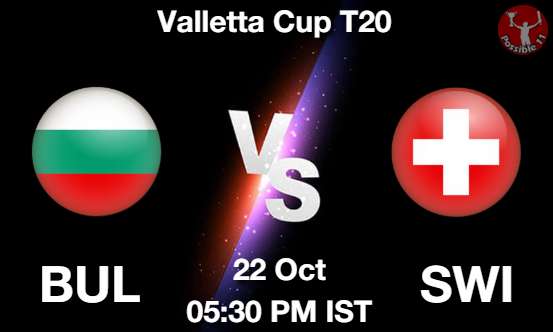 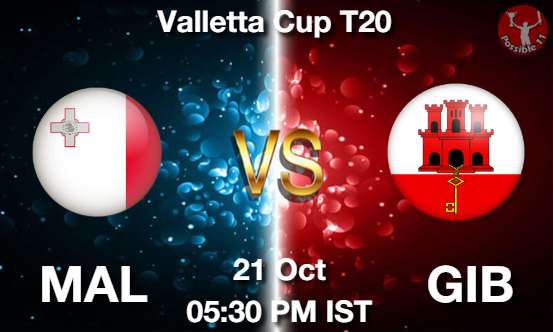