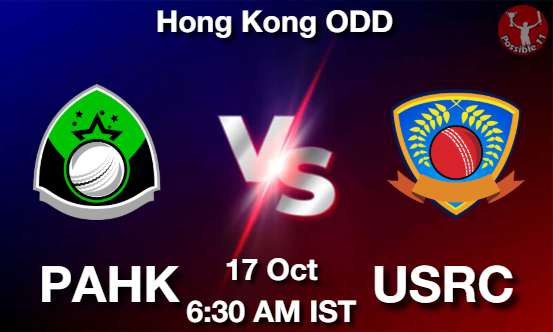 The pitch is a good one for batting and the batsmen can surely score runs on this surface. Expect a high-scoring rubber when these two sides clash. 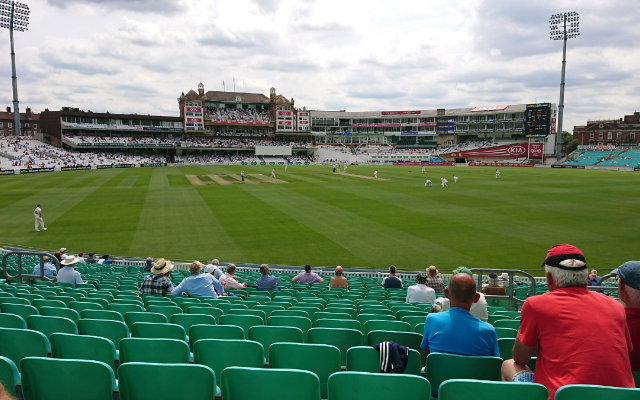 The Pakistan Association of Hong Kong will take on the United Services Recreational Club in the 5th match of the Hong Kong ODD tournament. 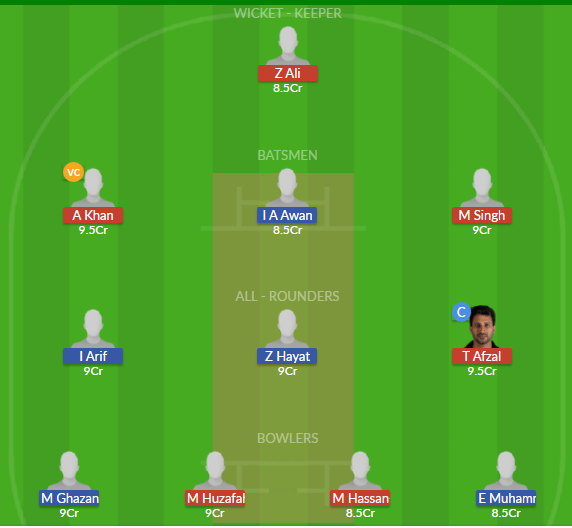 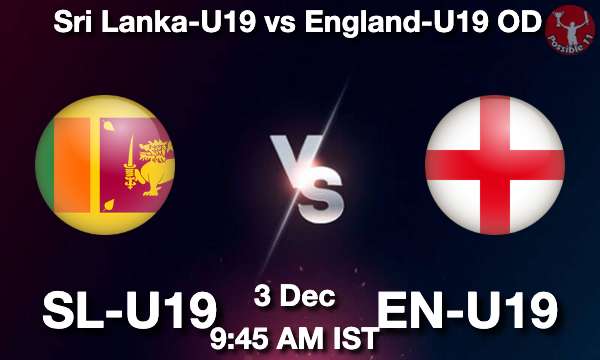 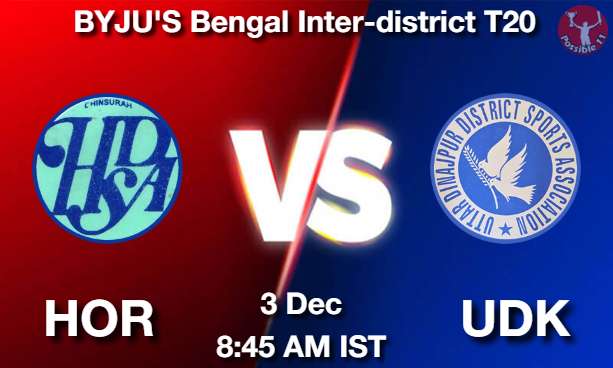 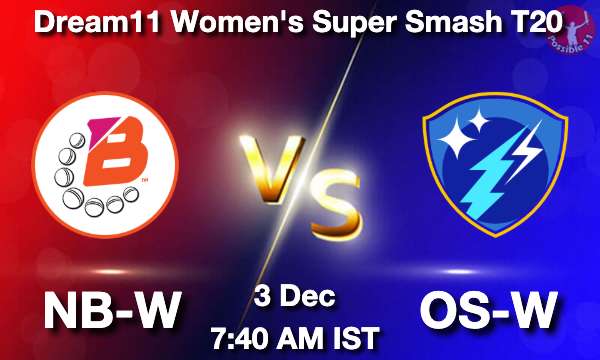 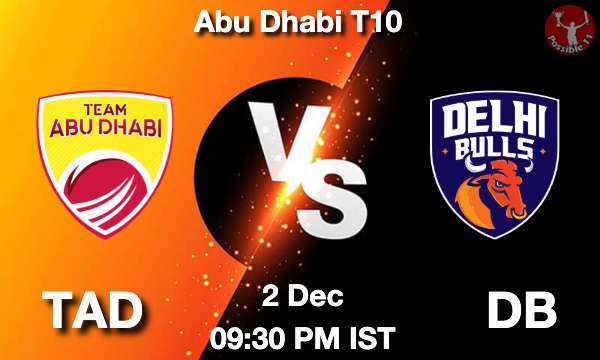 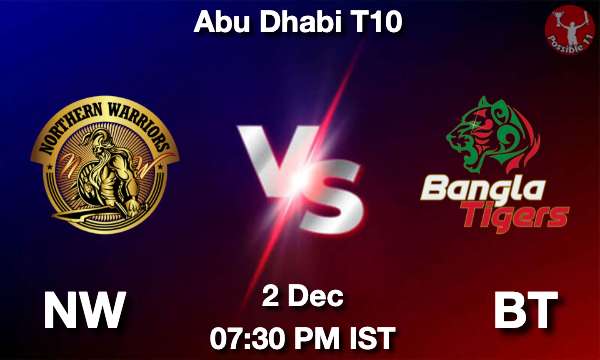 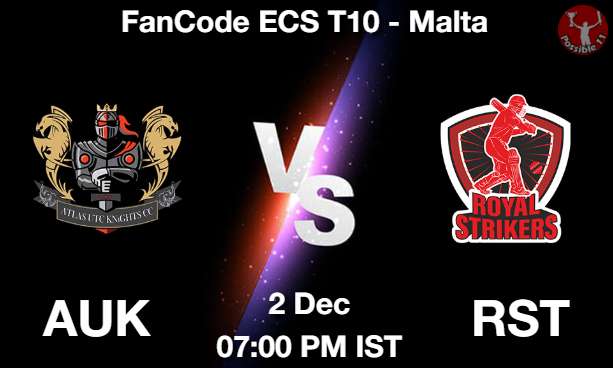 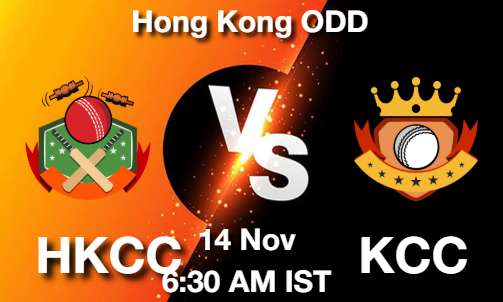 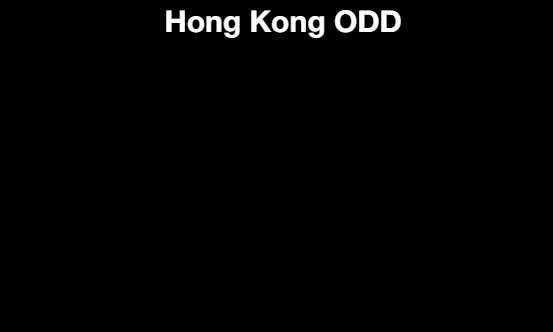 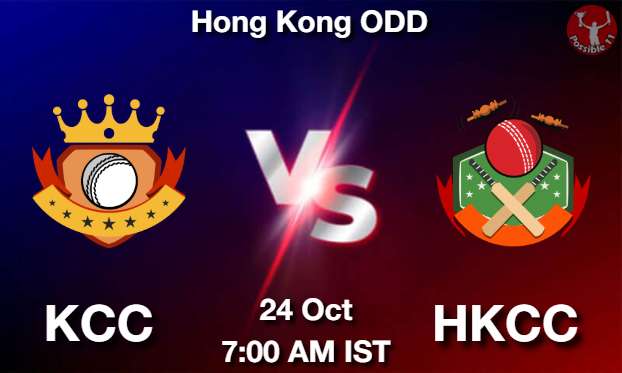 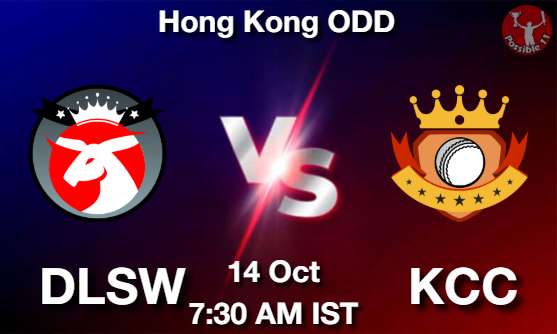