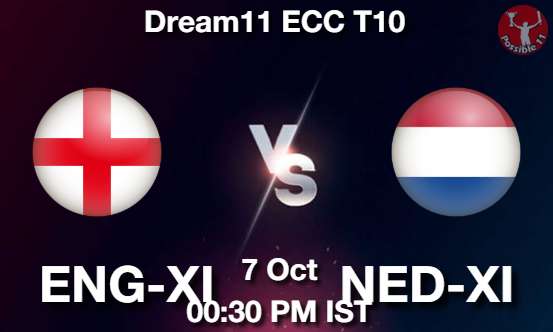 The temperature is expected to hover around 25°C on the matchday with 66 % humidity and 12 km/hr wind speed. There are no chances of precipitation during the game.

The 1st Qualifier match of the Champions Week of the Dream11 ECC T10 will see England XI facing off against Netherlands XI on 7th October at the Cartama Oval. 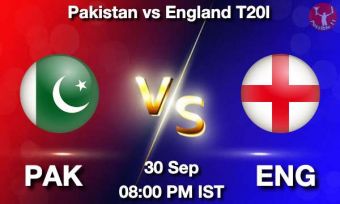 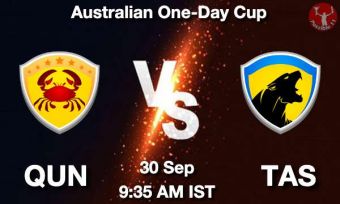 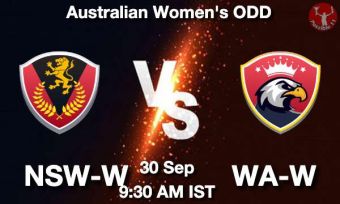