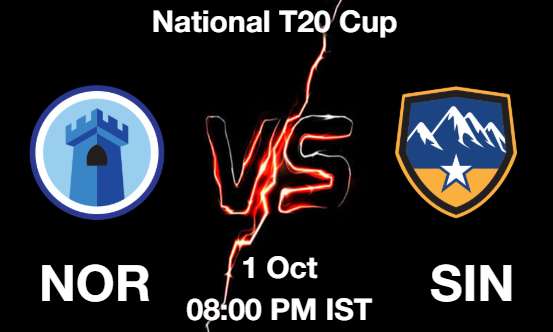 The pitch at the Rawalpindi Cricket Stadium is a good one to bat on with help available for the pacers as well. 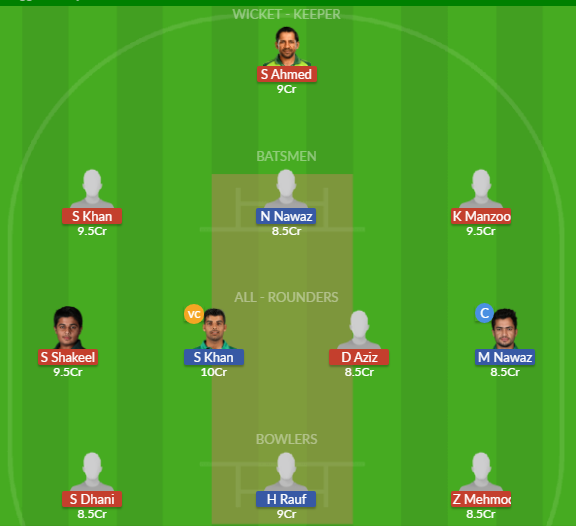 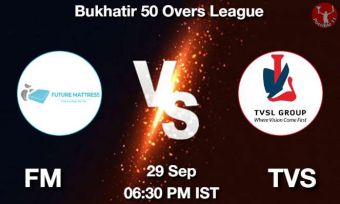 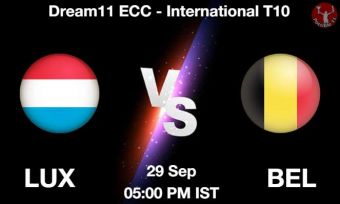 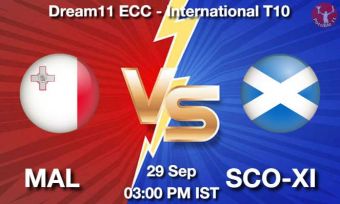