It is a brilliant wicket to bat on. In the last few games here, high first-innings scores were witnessed. The team who bats better expected to win this match. 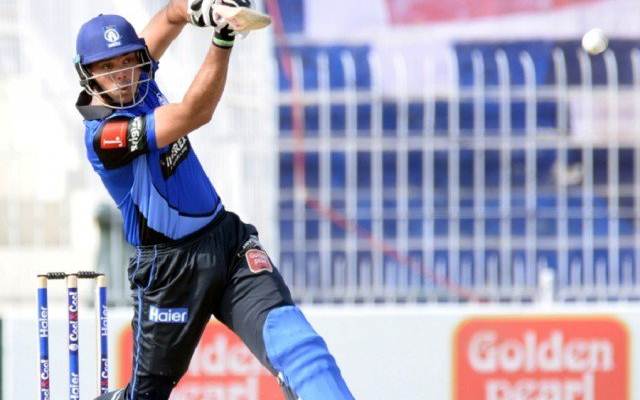 Sindh will take on Northern in the 6th match of the National T20 Cup 2021. This match is scheduled to be played at the Rawalpindi Cricket Stadium in Pakistan. 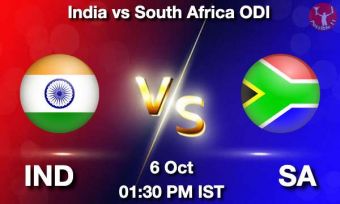 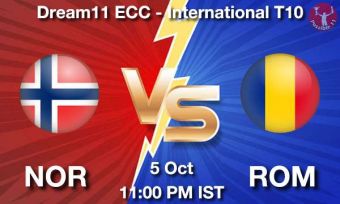 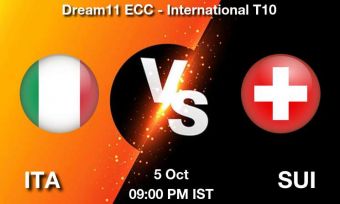 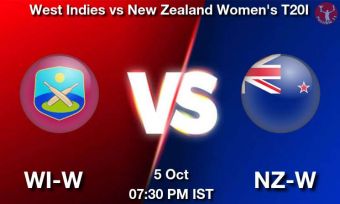 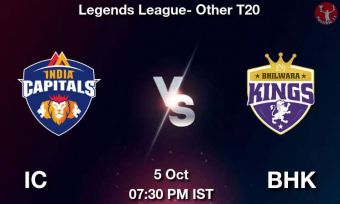 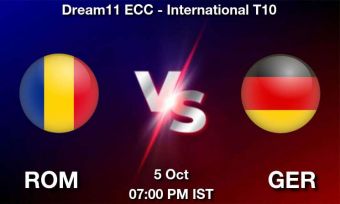 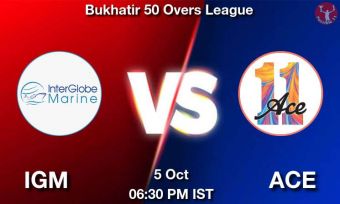 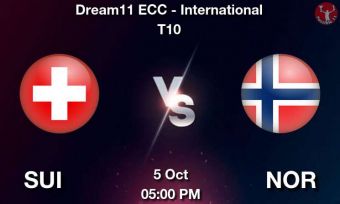 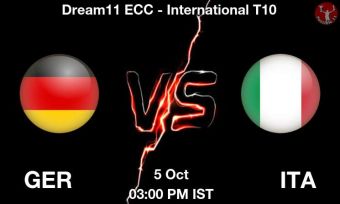 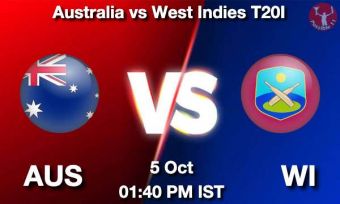