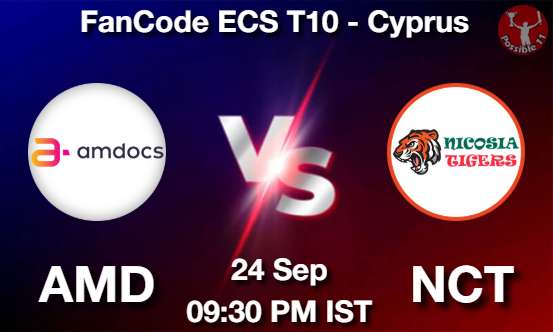 The pitches used for the ECS T10 matches are usually batting-friendly ones. 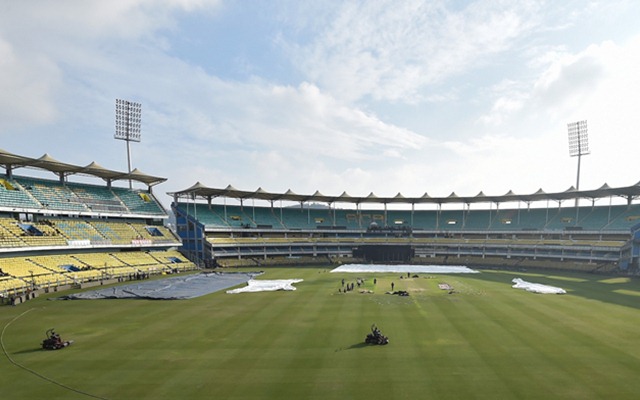 Amdocs CC will square off against Nicosia Tigers in matches 17 and 18 of ECS T10 Cyprus 2021 on Friday. Amdocs CC lost both the games that they played against Cyprus Moufflons and are rooted on the points table. 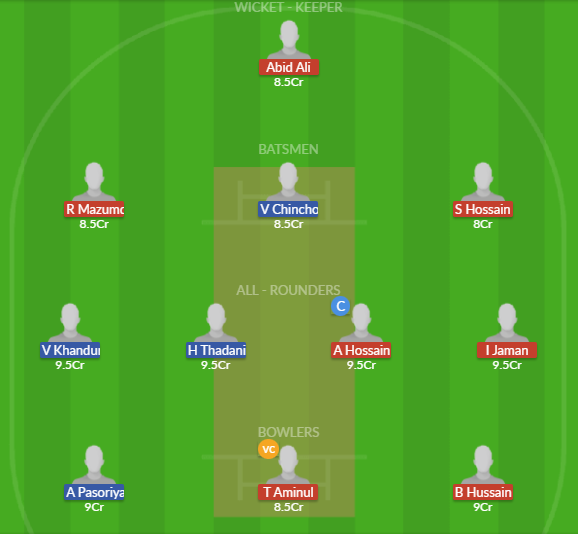 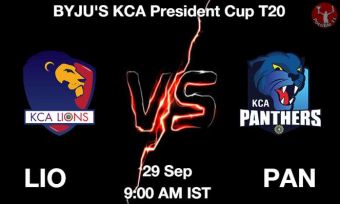 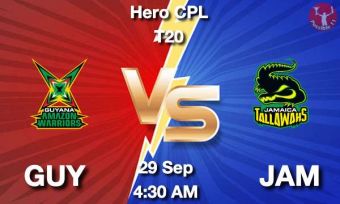 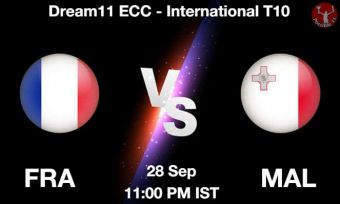 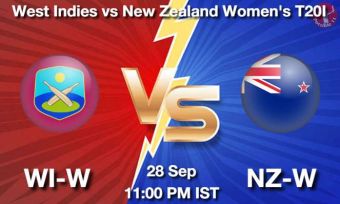 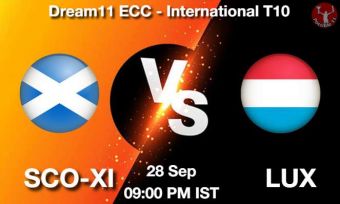 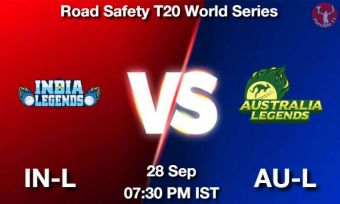 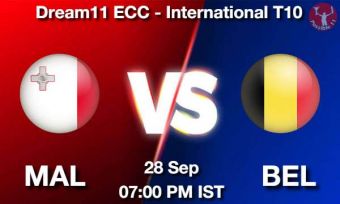 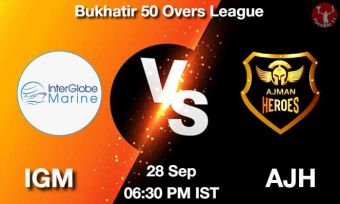