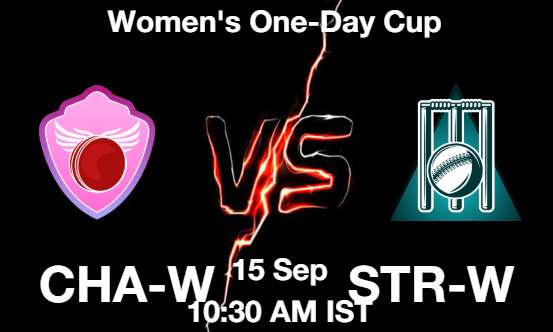 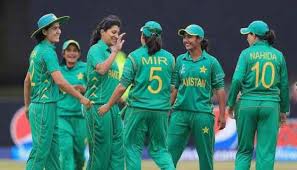 Challengers walked away with a 150-run triumph when these two sides locked horns early in the season.