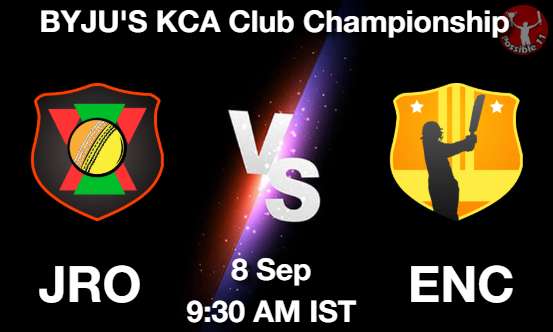 The pitch at the SD College Cricket Ground in Alappuzha seems to be a decent one to bat on. 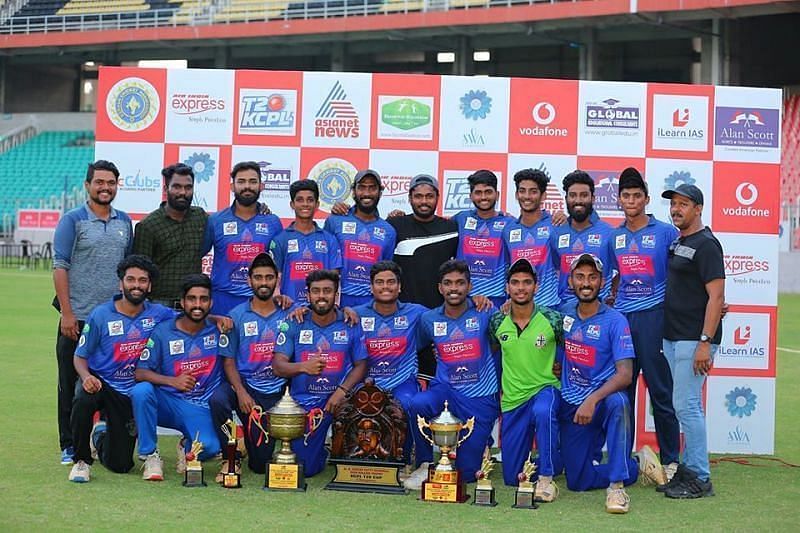 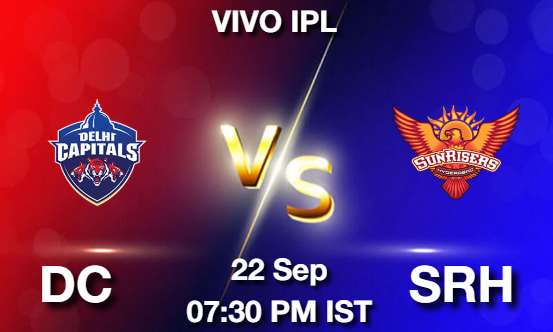 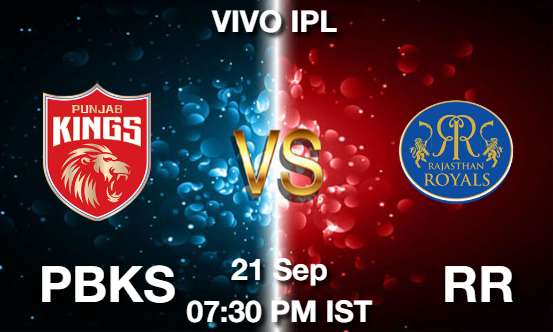 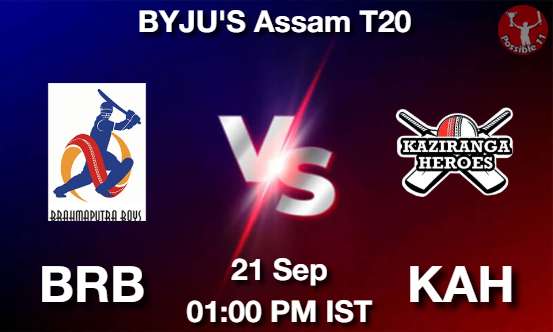 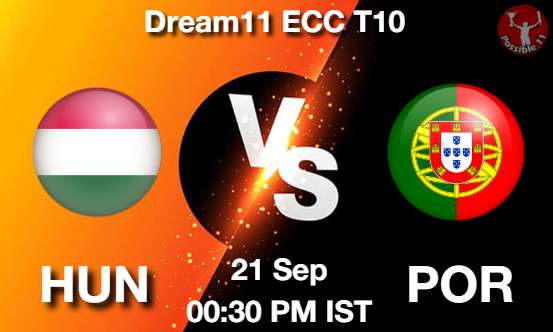 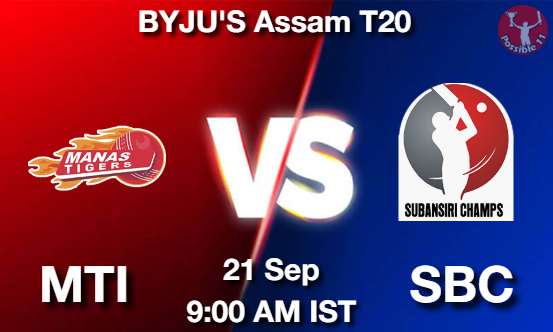 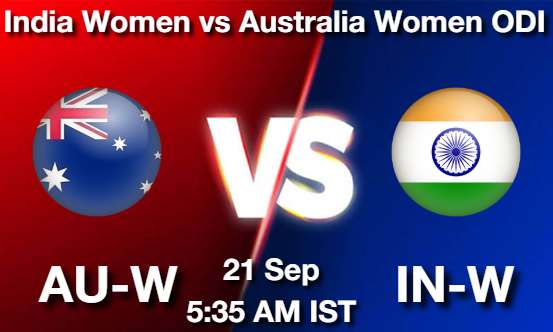 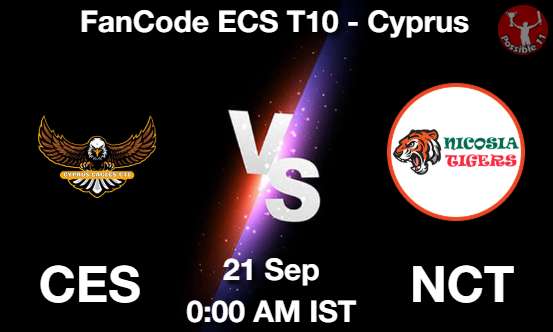 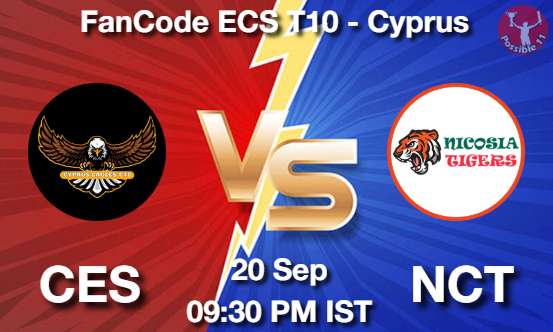 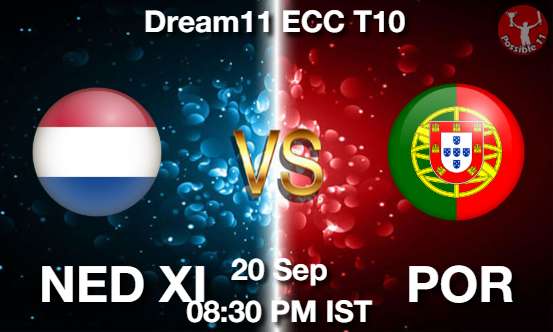 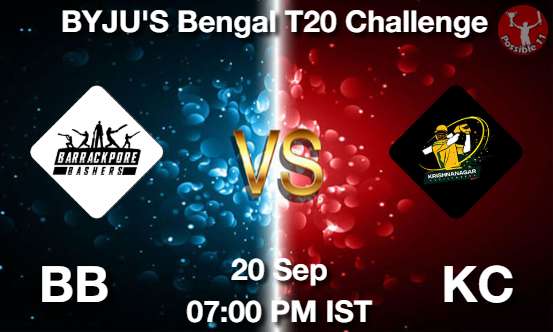