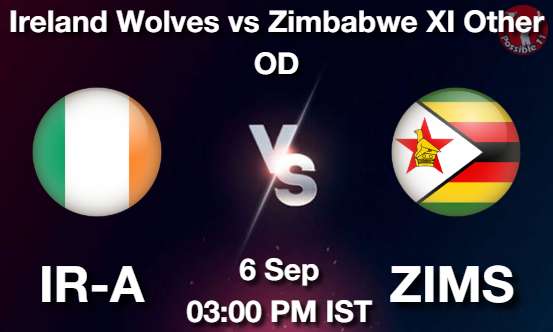 The surface will assist the bowlers for a major part of the match and it will be challenging for the batters to score runs here. 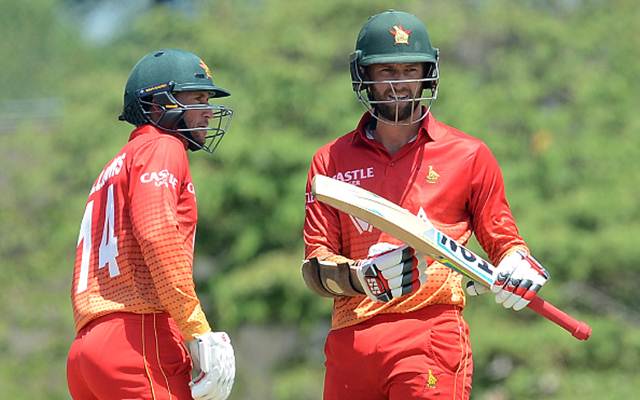 Ireland A will take on Zimbabwe Select XI in a 13-a-side 50-over tour match on Monday. 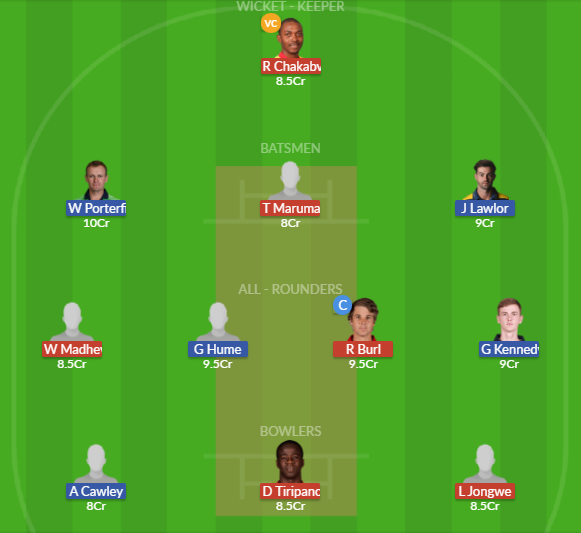 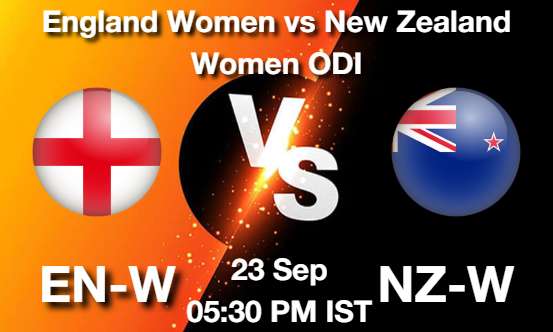 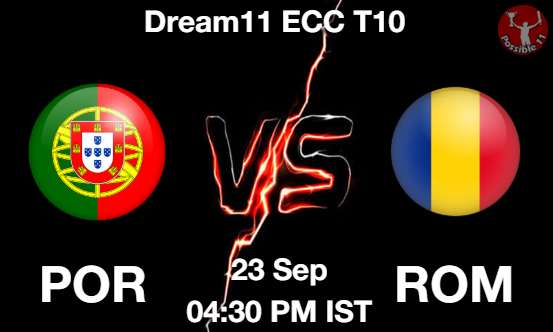 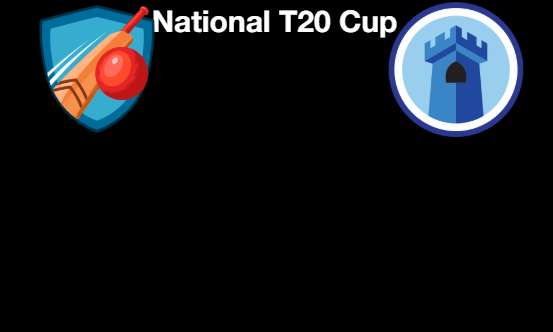