Yorkshire won by an innings and 33 runs 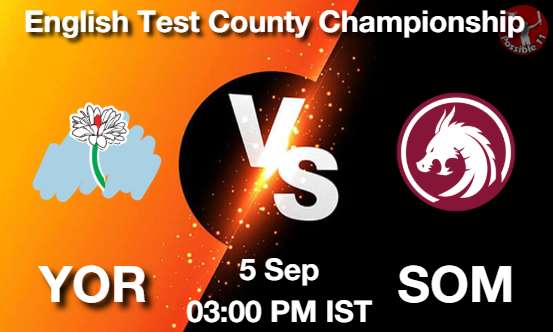 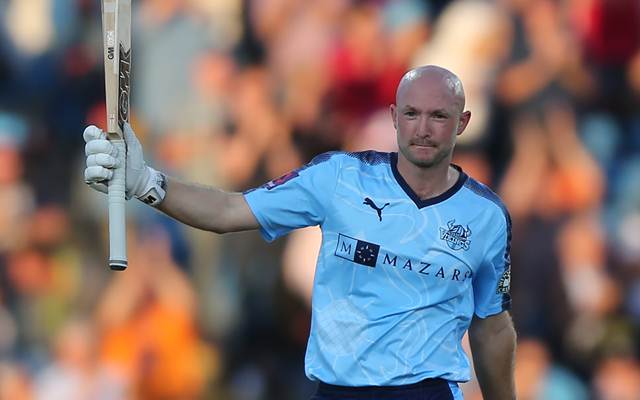 Yorkshire will take on Somerset in the Division 1 fixture of the County Championship 2021. Yorkshire drew with Hampshire in the previous game. They took the 1st innings lead, but missed out on the opportunity of winning the game by just one wicket. 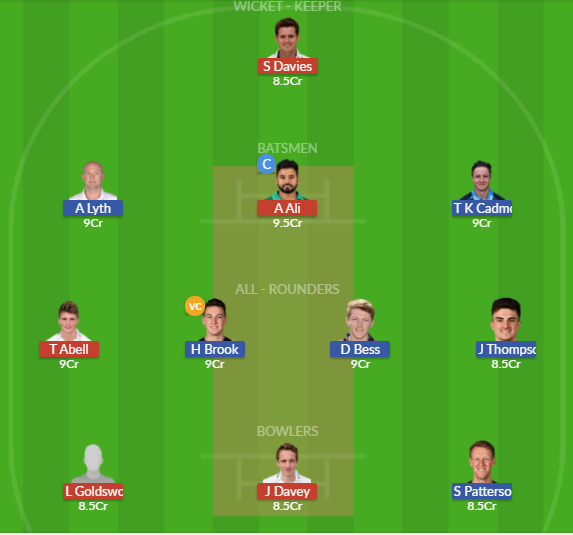