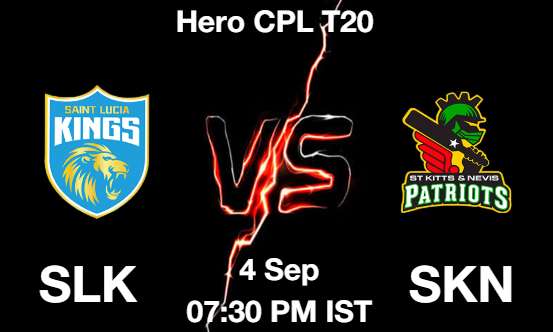 The Saint Lucia Kings and St Kitts and Nevis Patriots will cross swords in the 15th match of the CPL 2021 on Saturday, September 4, at Warner Park in St. Kitts. 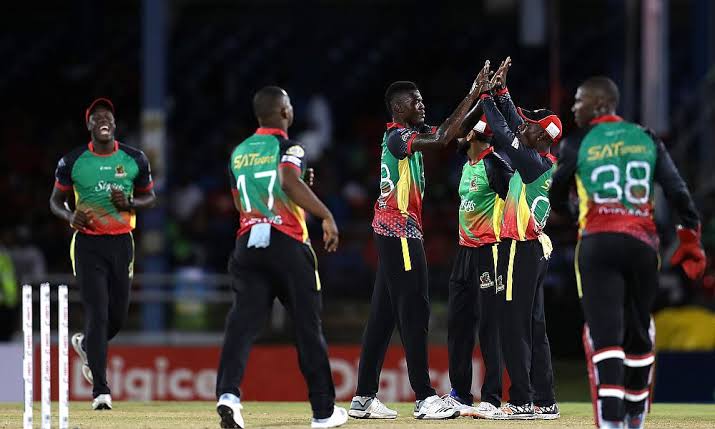 Both teams have won 5 games each against each other as far as their head to head is concerned.

The Patriots have been performing with both bat and ball in the ongoing edition of the CPL. Their batters have delivered under pressure in stiff run-chases. They are expected to win the game. 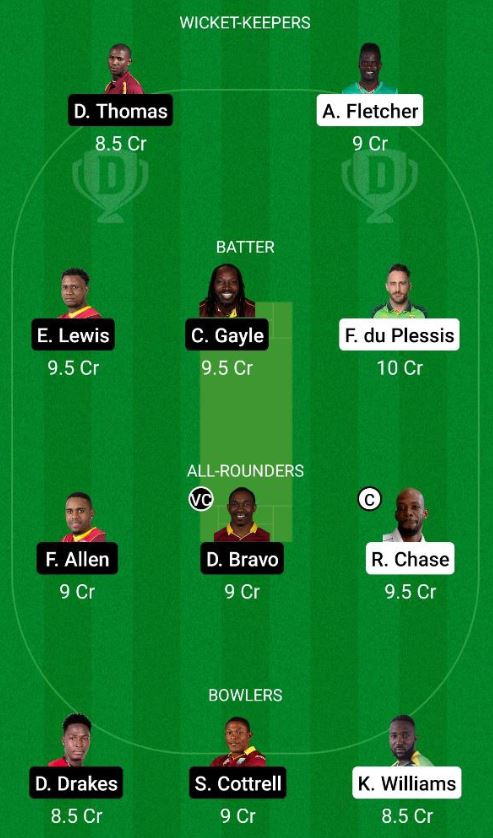