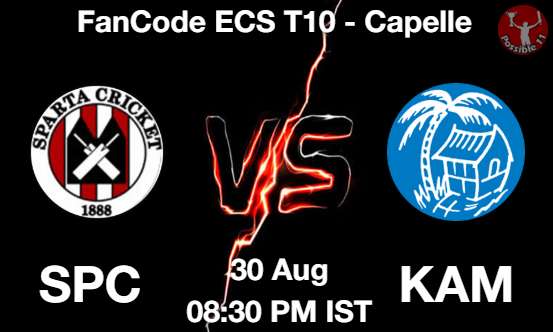 The Sportpark Bermweg is a batting-friendly surface and is expected to assist the batters once again here.

The temperature is expected to hover around 21°C on the matchday with 65 % humidity and 19 km/hr wind speed. There are no chances of precipitation during the game.

The 5th match of the FanCode ECS T10 Capelle will see Sparta Cricket 1888 facing off against SV Kampong Cricket on 30th August at the Sportpark Bermweg. 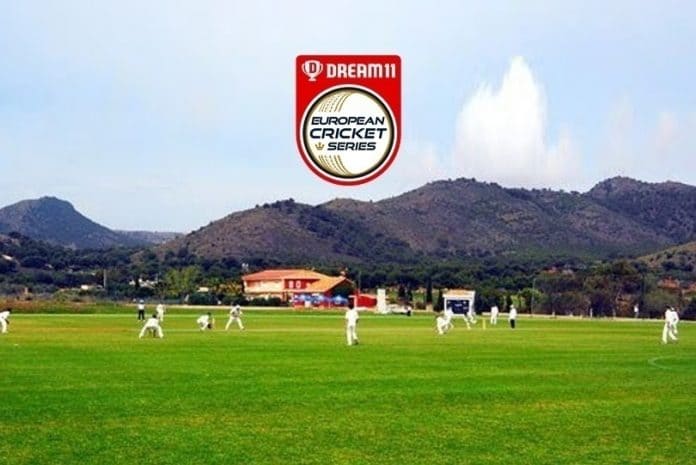 This will be the 2nd consecutive match between both the sides.