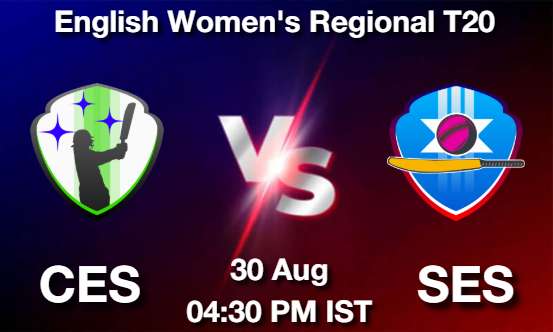 The bowlers will get more purchases from the surface. 150 runs in the highest recorded score in the last 7 matches played here. The wicket might slow down as the game progresses, and hence, batting first is a good option.

The weather looks decent and there might not be any rain

Central Sparks will be up against South East Stars in the Group A contest of the Charlotte Edwards Cup 2021 on Monday. This will be a significant game for both sides.