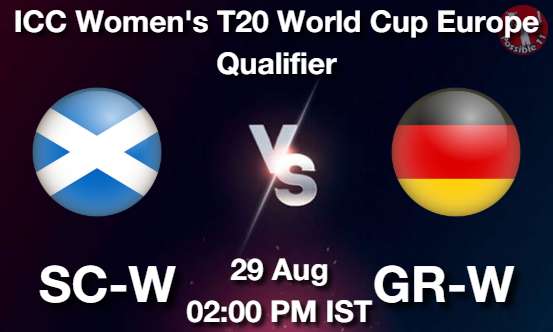 The track at La Manga Club Top Ground in Cartagena, Murcia, hasnt been a high-scoring one. 98, 33 and 89 have been the three first-innings scores at the venue in the competition. 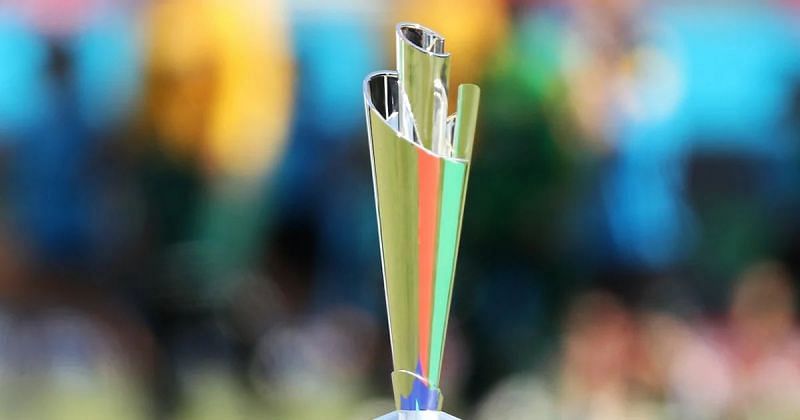 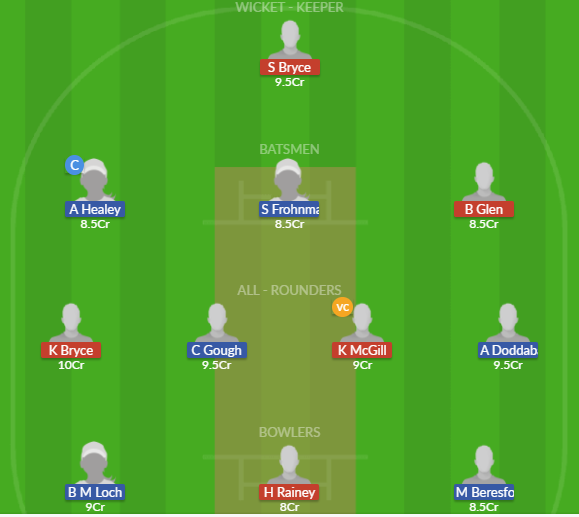