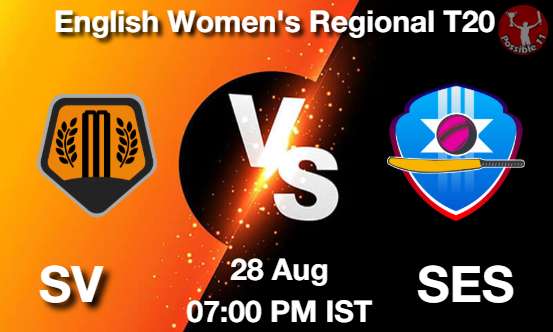 The wicket will get better and better to bat on as the game progresses. 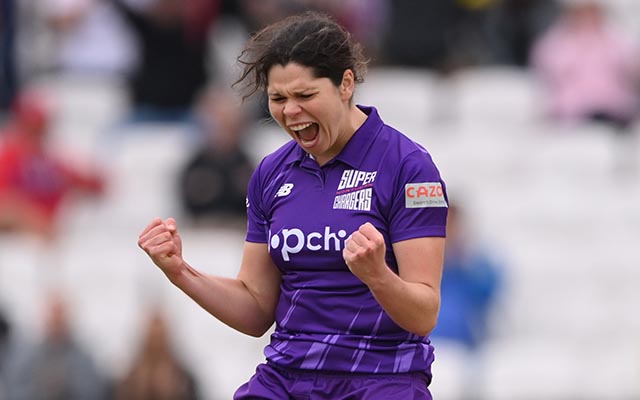 The top 2 teams in Group A, Southern Vipers will take on South East Stars on Saturday. 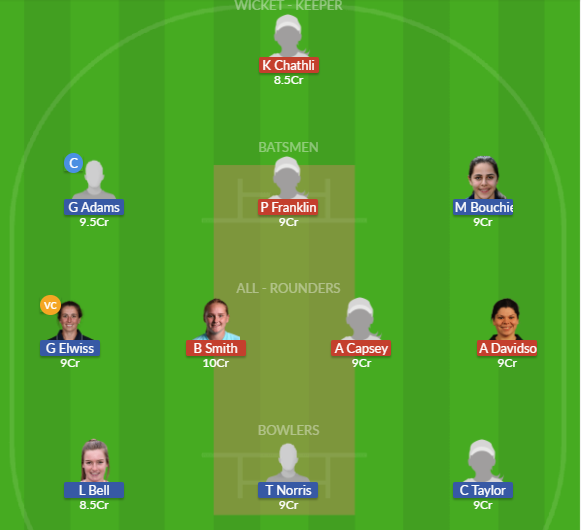