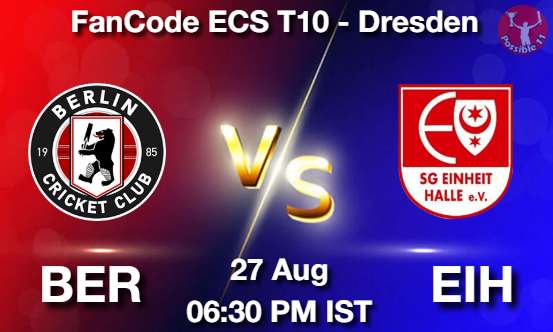 The batsmen will surely get value for their shots on this surface. We can expect a high-scoring encounter between both these sides. 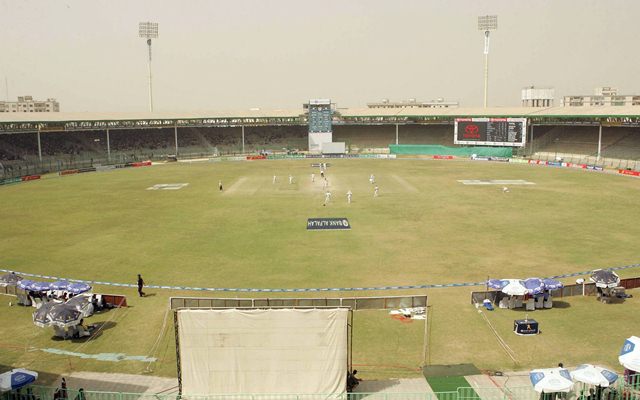 The 4th quarter-final of the ECS Dresden T10 tournament will see the Berlin CC side clashing against the SG Einheit Halle outfit. 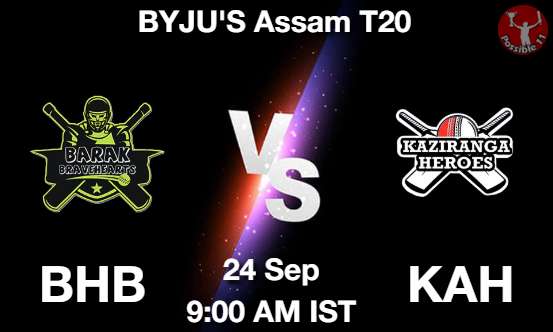 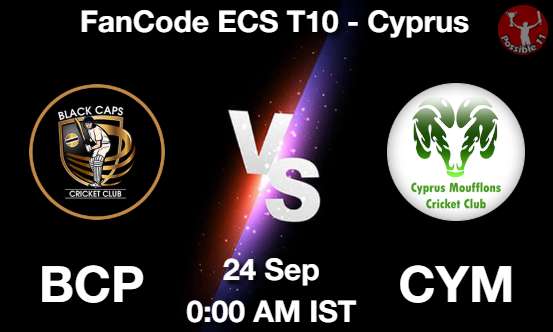 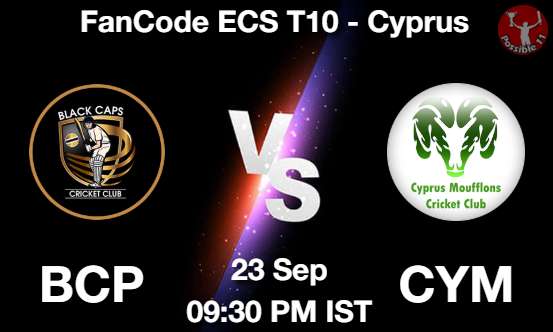