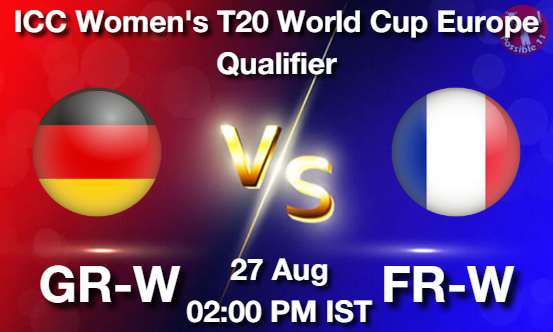 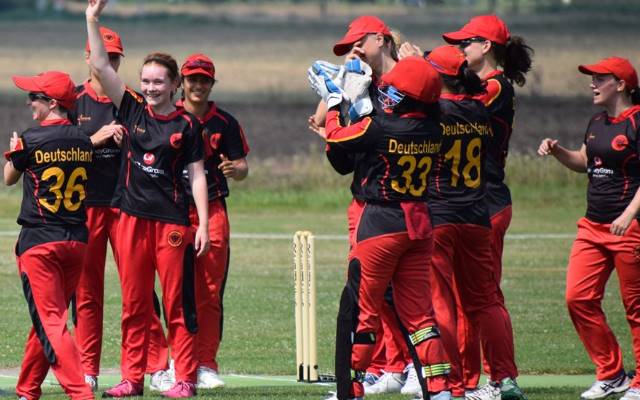 Germany Women will be up against France Women in the 5th match of the 2021 ICC Women’s T20 World Cup Europe Qualifiers on Friday. 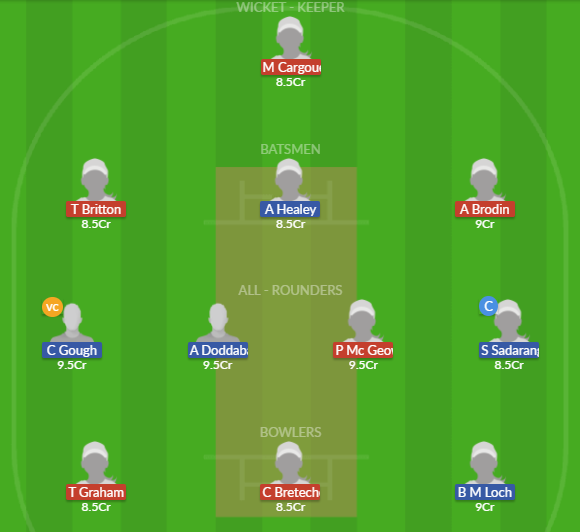