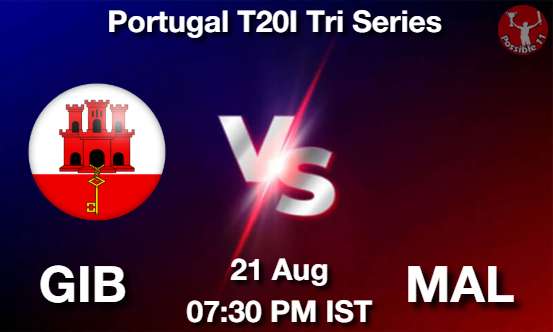 A total of around 140 might be under-par on this surface and the side batting first will look to get an extra 15-20 runs on the board.

The weather looked promising in Albergaria in the first few games and thats expected to continue on Saturday. 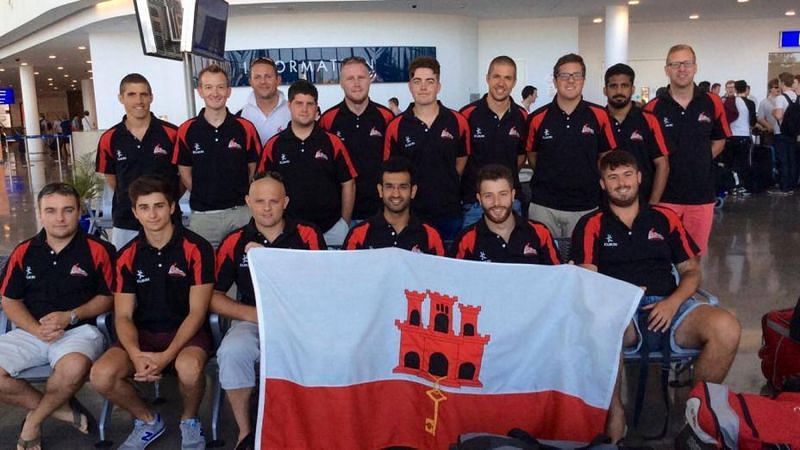 Gibraltar will take on Malta in the fourth match of the Portugal T20I series at the Gucherre Cricket Ground in Albergaria. With the series well-poised, this match promises to be a captivating contest.