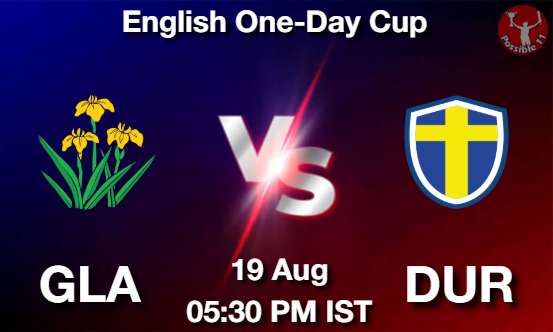 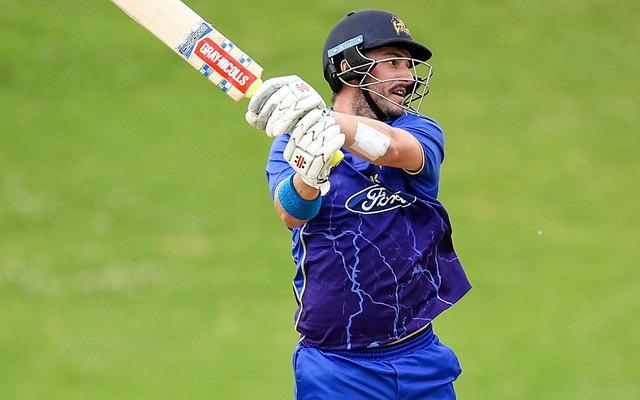 The stage is all set for the all-important final of the English One Day Cup 2021, where Glamorgan will take on Durham in the final on Thursday. 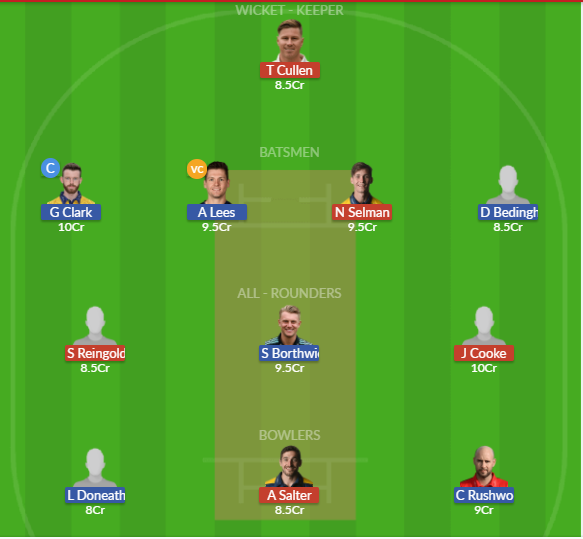