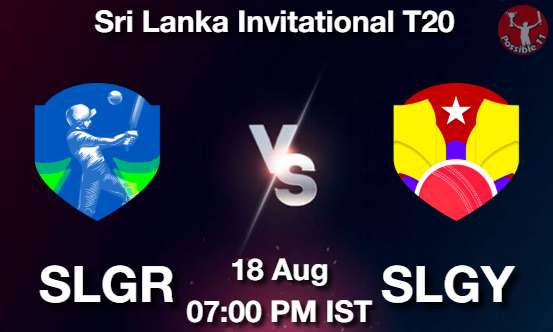 Looks like it’s an evenly poised surface. 181 runs is the highest score recorded by a team so far in this tournament. 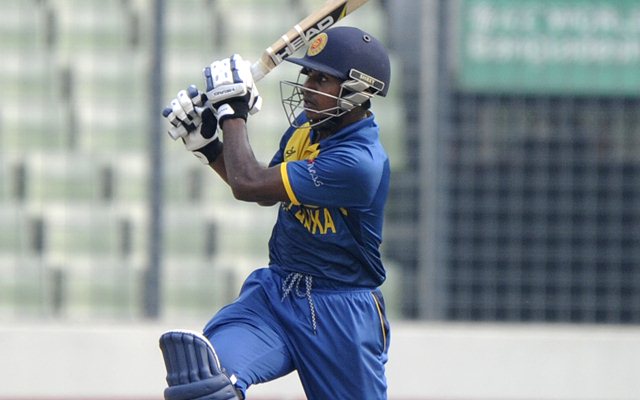 Bottom-placed SLC Greens will take on table-toppers SLC Greys in the 8th match of the SLC Invitational T20 League 2021 on Wednesday. 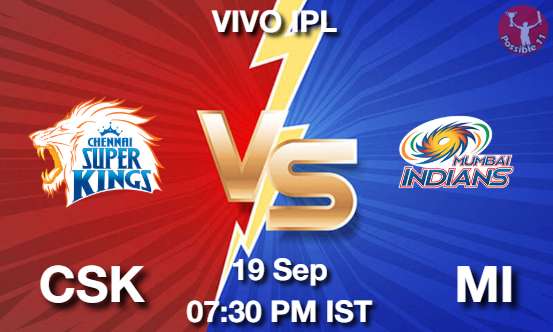 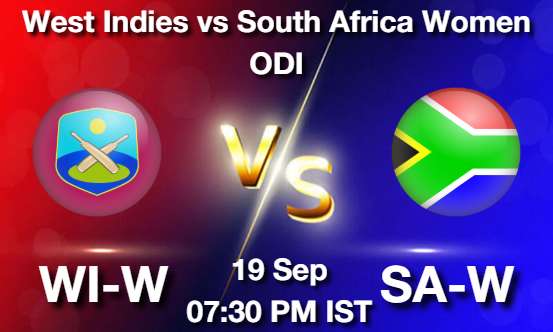 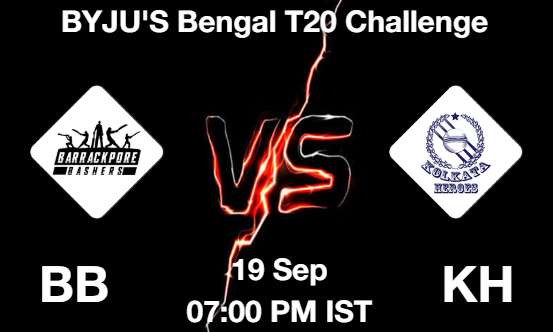 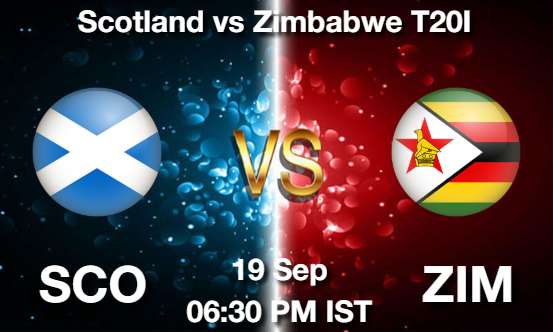 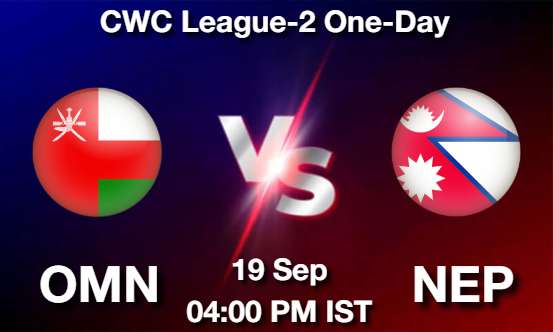 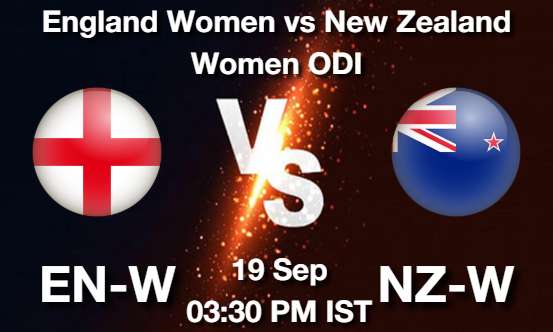 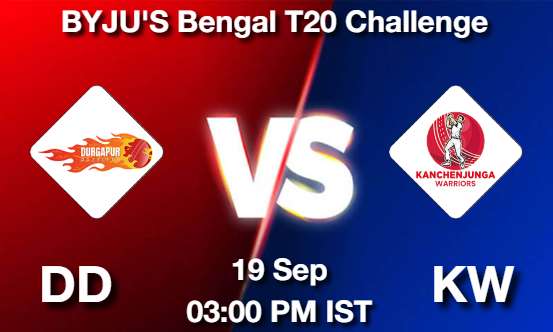 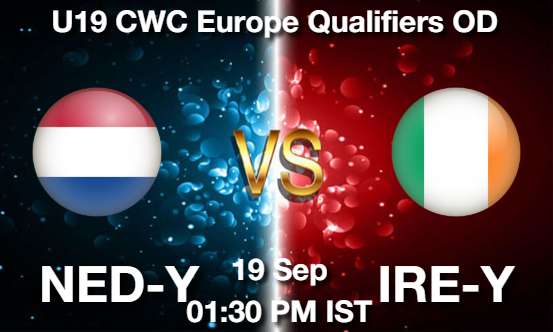 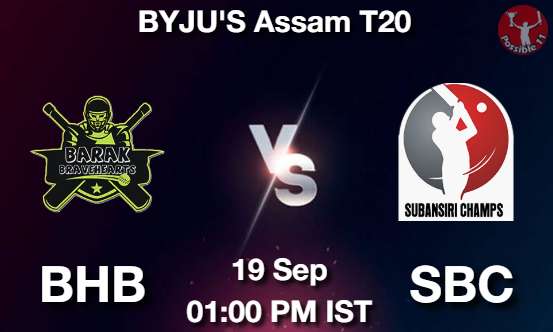 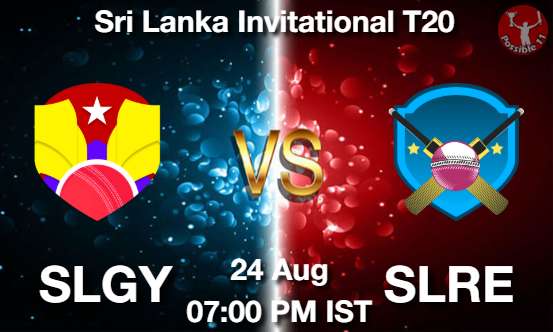 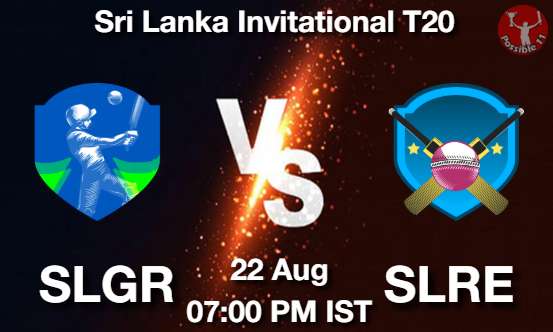 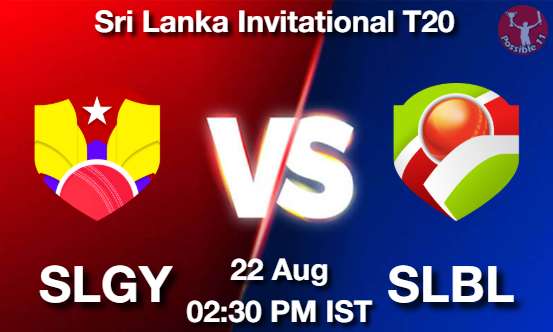 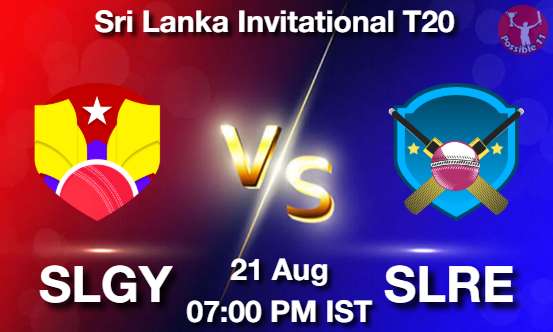 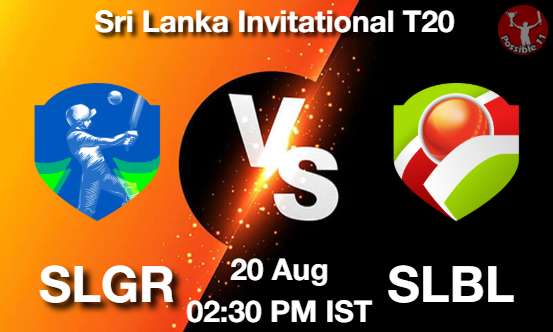 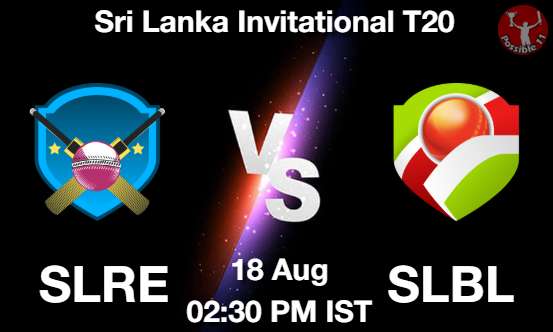