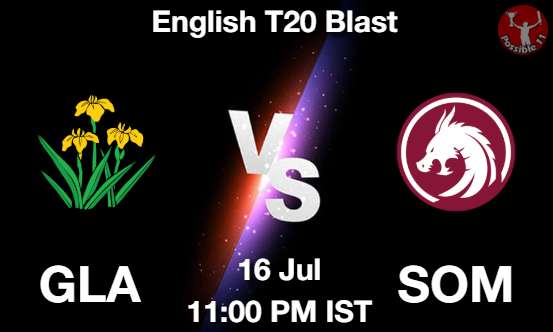 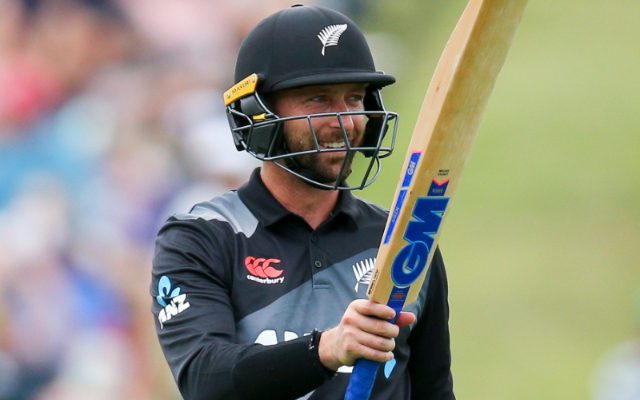 Glamorgan will go one-on -ne against Somerset in the South Group Match on Friday. 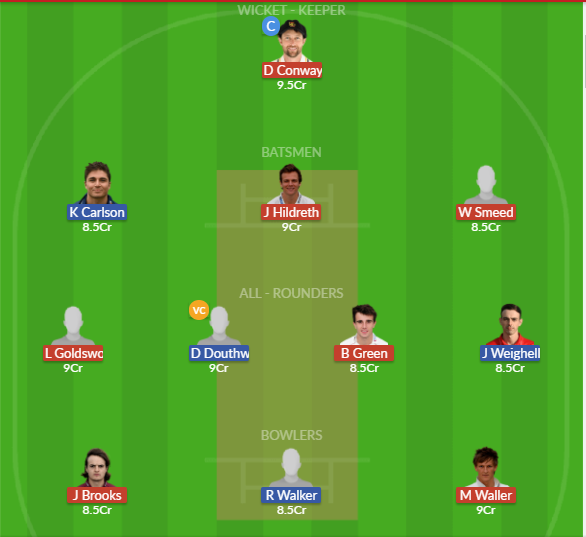