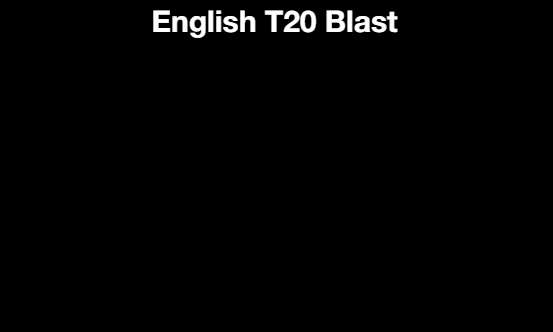 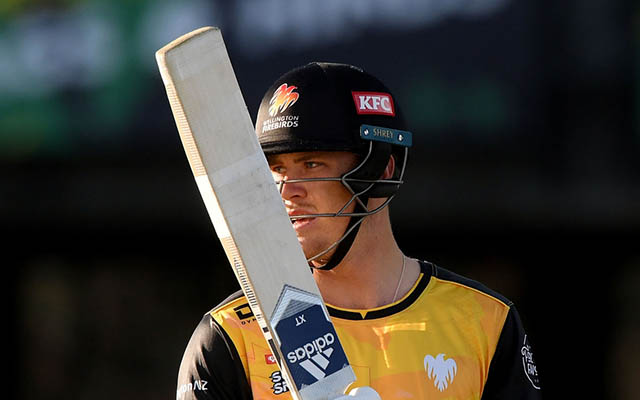 Lancashire will square off against Durham in the North Group match on Friday. It’s a crucial game for both teams in terms of knockout qualification. 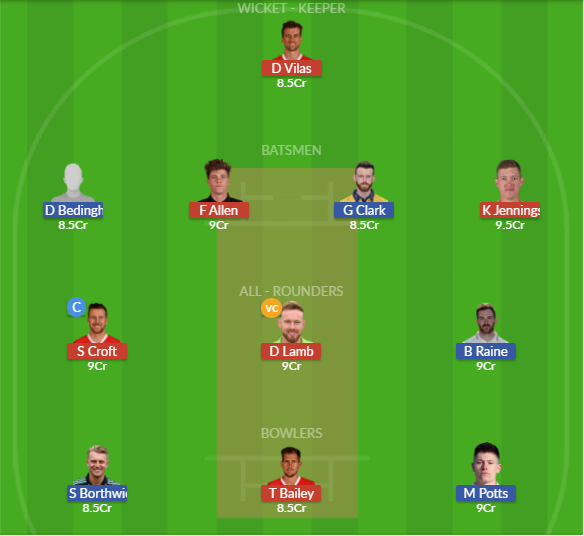