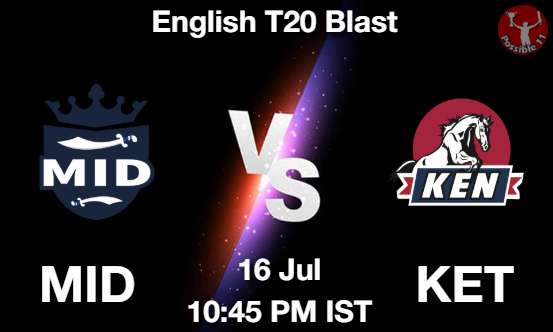 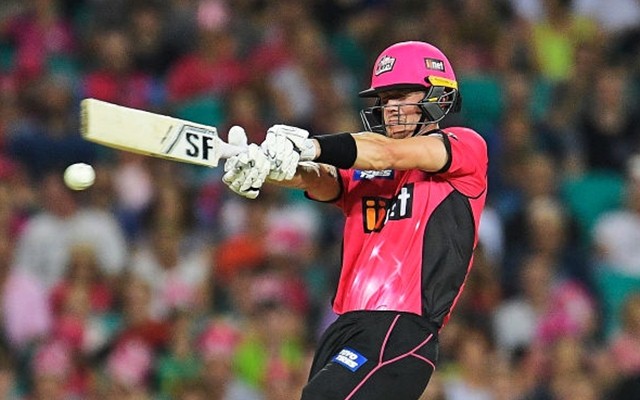 Middlesex have had a disappointing tournament as they are placed at the bottom of the table. Their hopes of making it to the knockout were washed out after their defeats in the last two games. 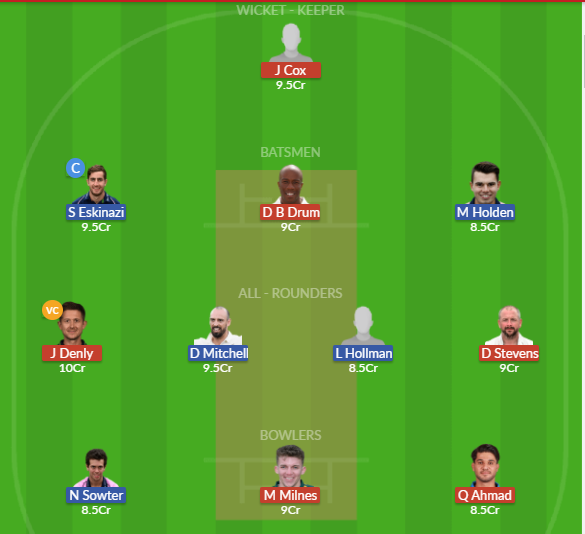