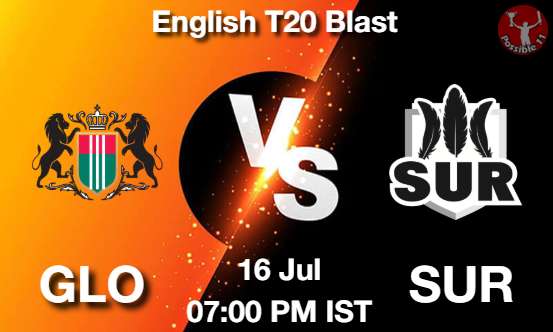 The fast bowlers, especially, can expect good bounce and carry. The average first-innings score is 135 runs. 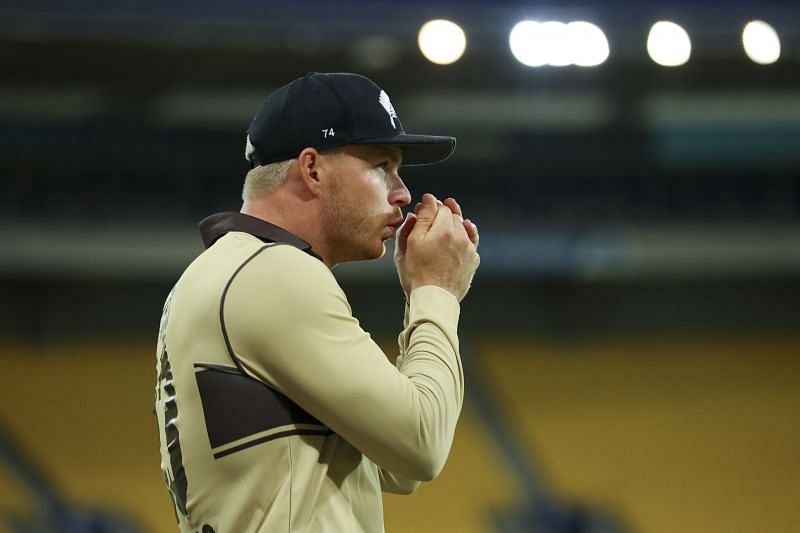 Gloucestershire will take on Surrey in the 110th match of the English T20 Blast.