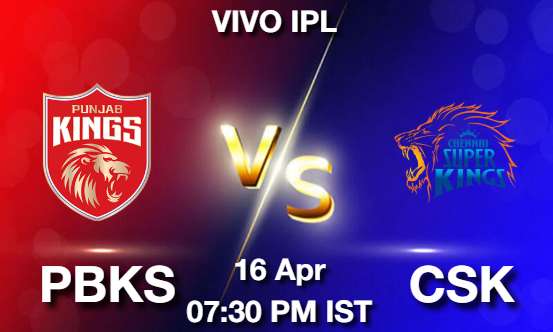 The track at the Wankhede stadium is a batting beauty. The ball comes nicely onto bat and batsman can play their shots freely.

Due to less teams, Giveaway amount reduced to Rs. 3000. So please keep sharing this App to your friends and groups to add more teams to increase the Giveaway amount.

CSK will lock horns with Punjab Kings in the 8th match of the Vivo IPL that will take place at Wankhede stadium Mumbai. 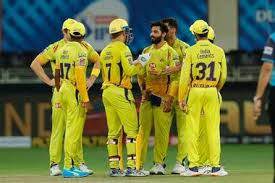 CSK is coming into this match after being defeated by Delhi Capitals while PBKS won their first game against Rajasthan Royals. 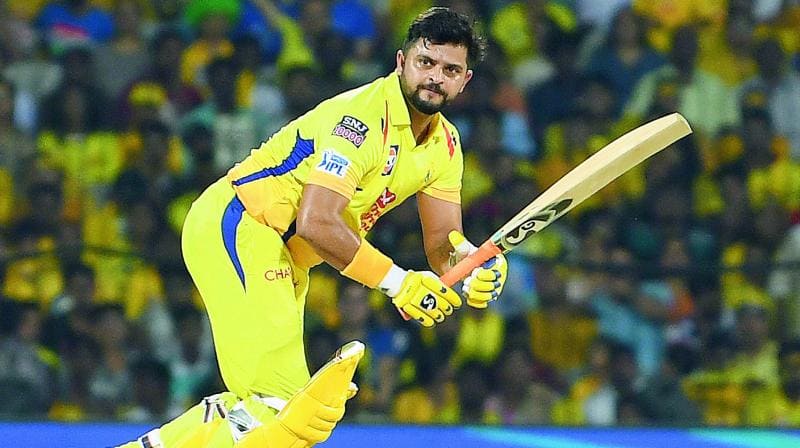 Chennai Super Kings have a slight edge over the Kings XI Punjab. Out of the 24 encounters between the two sides, CSK have won 15 matches compared to KXIP who have won 9 matches.

Sam Curran is a brilliant allrounder, he can bat in the death overs and also bowl 3-4 overs. He can be a great pick for Grand league as captaincy. 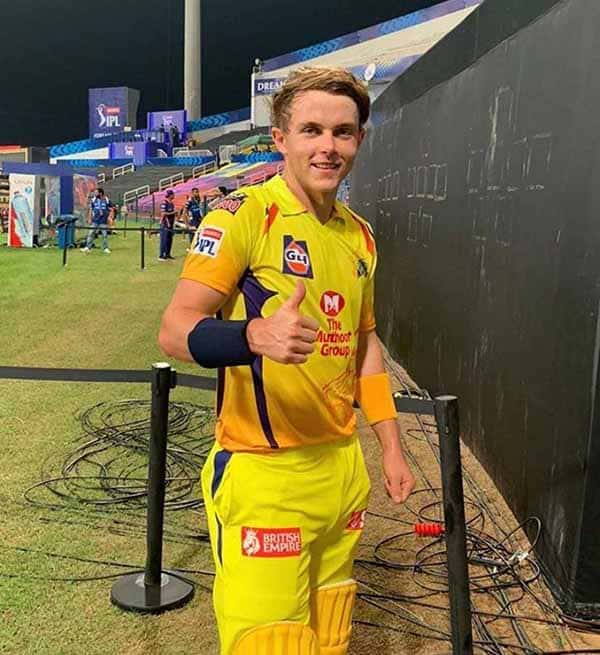 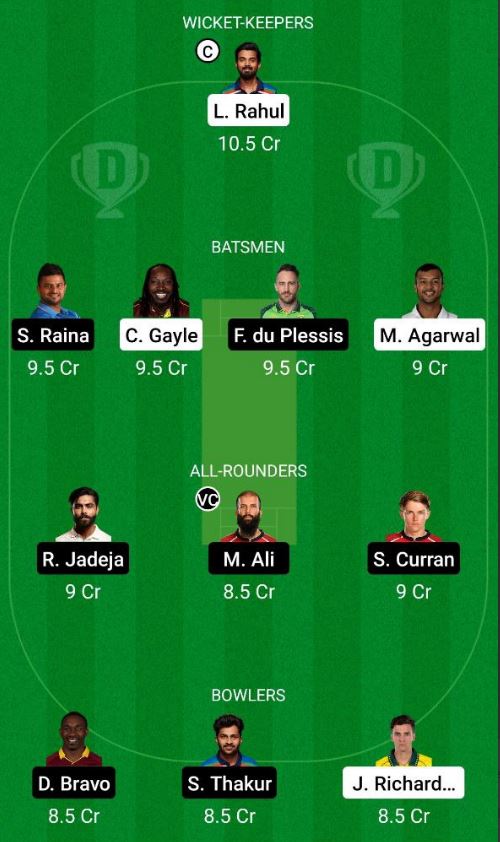 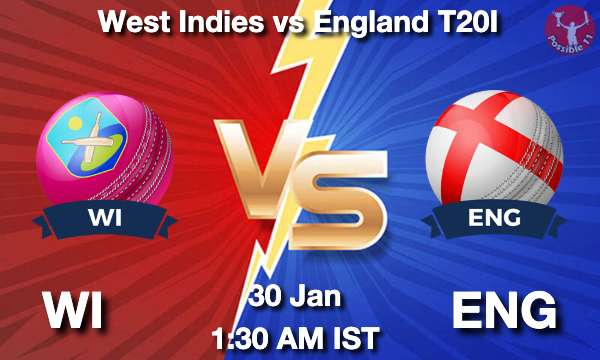 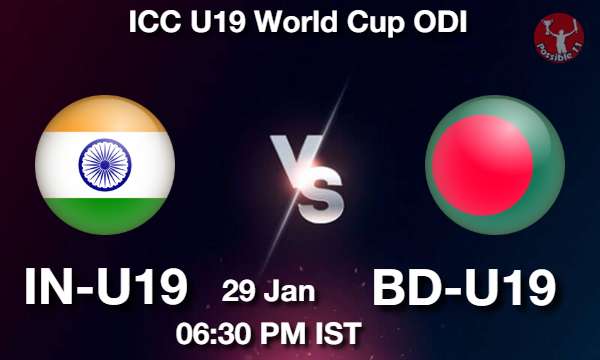 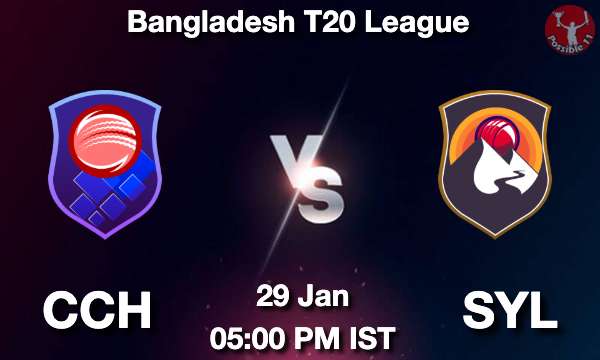 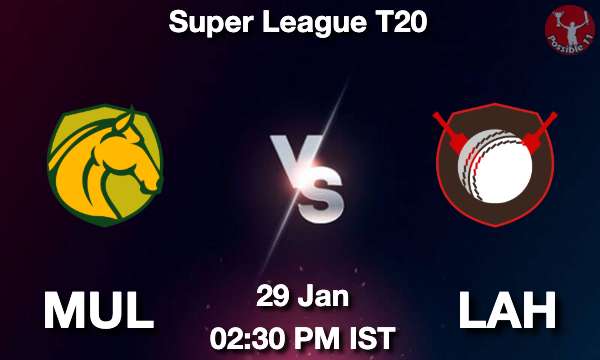 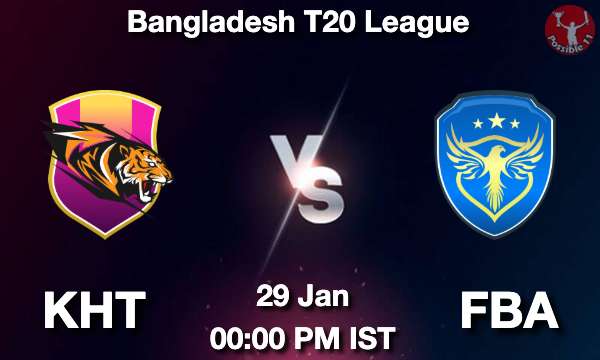 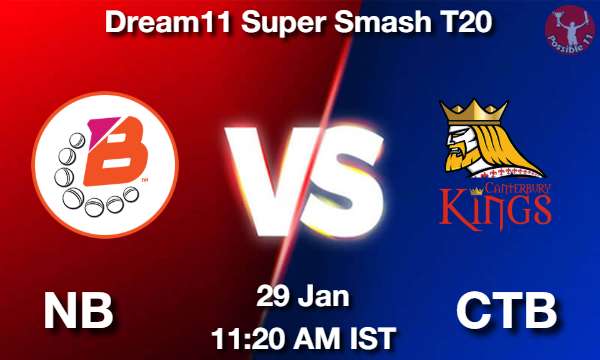 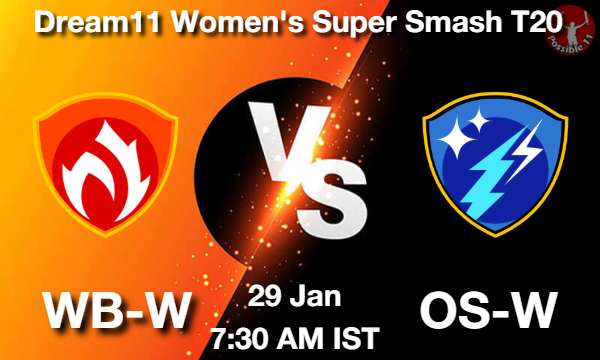 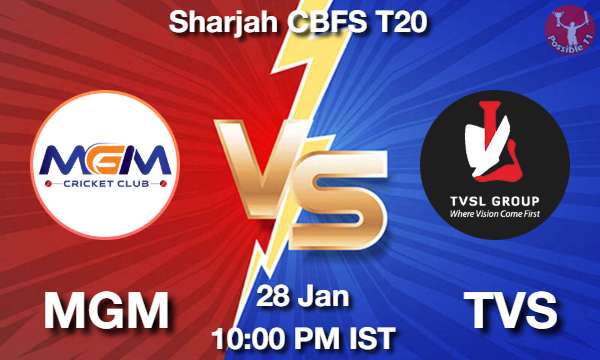 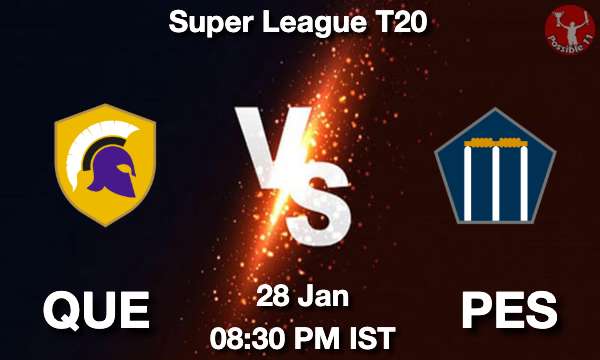 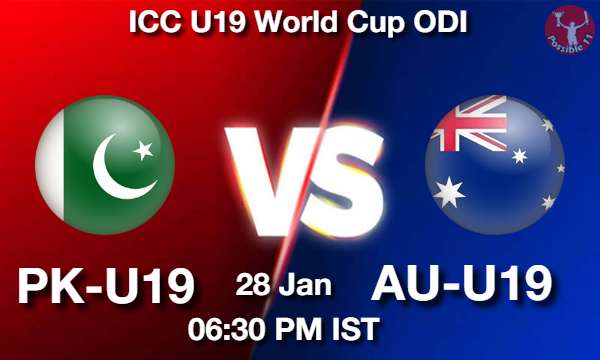