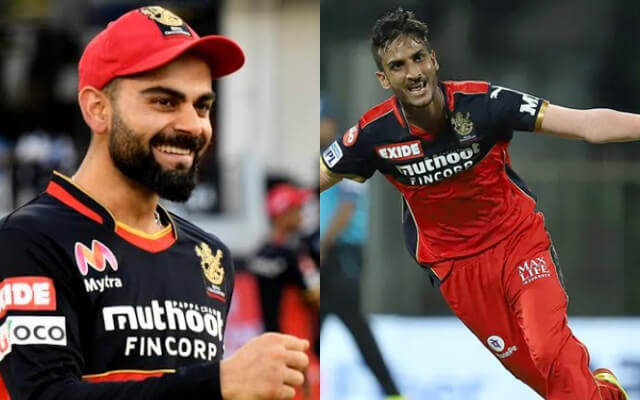 The 3-match ODI series played between the Indian cricket team and Zimbabwe is going to start on Thursday, August 18. For which the Indian team has recently reached Zimbabwe. However, even before the start of the series, Team India suffered a major setback.

Indian team all-rounder Washington Sundar got injured before the ODI series to be played against India and Zimbabwe. He has been ruled out of this tour due to injury. On Tuesday, the BCCI also shared the name of the replacement player, informing him of his injury and being out.

India has to play in the three-match ODI series against Zimbabwe from this Thursday. Team India is busy preparing for it. Before the start of this series, there was news of injury to Indian player Washington Sundar. Now BCCI has confirmed this. In the information given by the board on Tuesday afternoon, it was told that Shahbaz Ahmed has been given a place in the team in place of Sundar.

Giving information about Sundars injury, the BCCI said, Shahbaz Ahmed has been selected by the All India Senior Selection Committee as the replacement of Washington Sundar. He will be part of the team in the three-match ODI series against Zimbabwe. Washington Sundar suffered a shoulder injury while playing in county cricket, due to which he has been ruled out of the ODI series against Zimbabwe.

Watch Shahbaz Ahmeds performance, Shahbaz, who plays for Bengal, has played well in domestic matches with both the ball and the bat. In the recent Ranji season, he performed brilliantly against Madhya Pradesh in the semi-final match, scoring a century and taking a total of 8 wickets. This player, who played for India A, has got a place in the Indian team for the first time.

Shahbaz is a slow left-arm orthodox bowler and a left-handed batsman. He has scored 1041 runs in 29 first-class innings including one century and 7 half-centuries. He also has 57 wickets to his name in first-class matches. At the same time, Shahbaz has taken 24 wickets in 26 List A matches scoring 662 runs. This player, who plays for Royal Challengers Bangalore in the Indian Premier League, has scored 279 runs in 29 matches with 13 wickets. 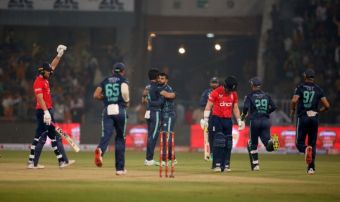 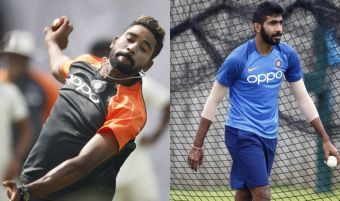