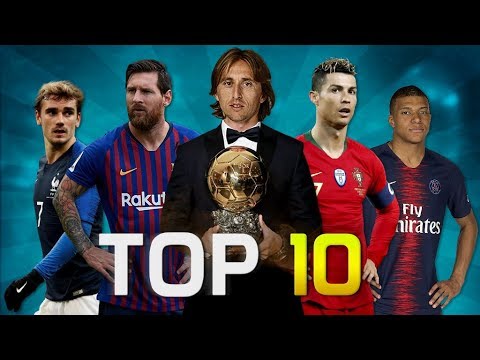 The title is pretty self-explanatory, isnt it?

This is one guys list of the 10 best footballers on the planet right now. Its as easy as that.

Lets be clear, though, about those words "right now." This list takes into account the players current form with their club and country. If a player is not playing well right now—of if hes not playing at all—he doesnt make the list.

But its not all about the present.

Weve tried to balance current form with overall talent as best we can. We hope you like the list, but weve been around the block enough times to know that there will be plenty of dissent from the gallery.

We think Neymar is going to feature on this list. Same for Mario Götze.

We think thats going to happen sooner than later.

Our own Will Tidey had a chance to see Neymar, the19-year-old Santos and Brazil starlet, in action during a recent trip to England. He was impressed, as he wrote in a column for ESPN.

What struck me most was how comfortable he looked at Brazils hub - launching attacks and dictating the far more experienced players around him. Neymar was making just his 11th international appearance at Craven Cottage, yet at times he commanded the field as if hed been playing in yellow and blue for a decade. If his home World Cup had come this summer, he would have been ready.

Its not just Will. Everybody is impressed.

Götze, too. Hes a 19-year-old forward/attacking midfielder for Borussia Dortmund and Germany. He has already become Germanys youngest goalscorer in the post-war era, and hes getting rave reviews from Germanys old guard.

Expect Neymar and Götze to become the next big things in world football.

Nemanja Vidic and Wesley Sneijder are both injured right now.

Carlos Tevez is going through a crisis.

If they were playing regularly, all three would make the list. 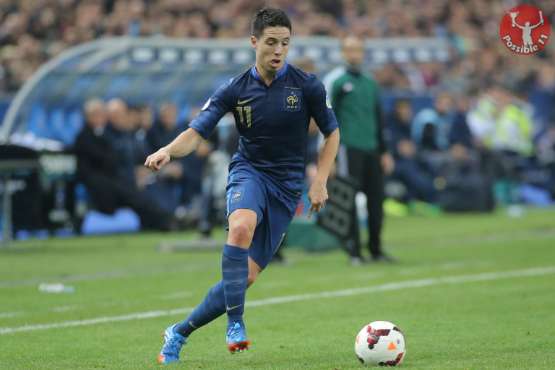 If most Arsenal fans are being honest with themselves, theyll say they knew for several months that Cesc was going to leave during the August transfer window.

That didnt make it any easier—it still felt like breaking up with your very hot but very cheaty first girlfriend—but at least they saw it coming.

Nasri, not so much.

And heres the thing: He WAS Arsenal last season. When Cesc missed all that time and lost his form, Nasri was the man.

Nasri became world-class last year, putting his unique influence on every phase of the game. From his midfield spot, he can orchestrate a teams entire strategy on the pitch.

Thats what hes done again this season with Manchester City. Hes got like a million assists already and City is off to its best start in years.

Thats why Arsenal fans are so angry. As far as theyre concerned, Nasri should still be doing his thing in Arsenals red and white. 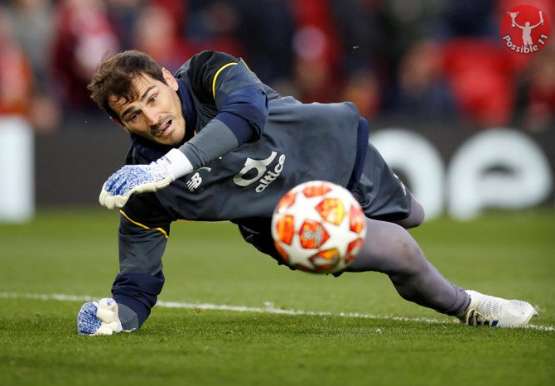 Still just 30, Iker Casillas has already had an unbelievable amount of success in his career.

This year is no different. Real Madrid has kept three clean sheets in the Spanish League and Casillas has been playing well as usual.

Well plump for Casillas as our top goalkeeper. 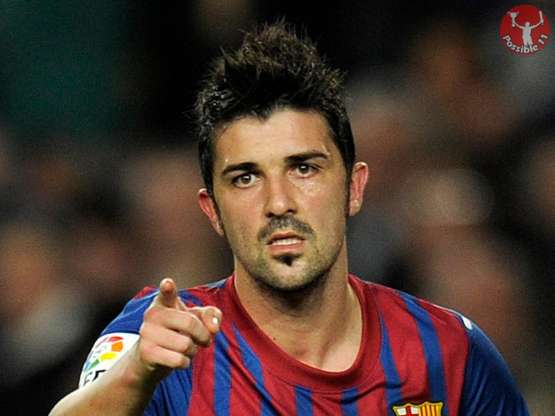 Its somewhat inevitable. Barcelona is going to be all over this list.

We start with David Villa, the clubs 29-year-old forward.

Villa has had plenty of success with both Barca and Spain.

He was the top scorer at 2008 and won the Silver Boot at the following World Cup as Spain won both trophies. With 46 goals, he is Spains all-time top goal-scorer.

He moved to Barcelona in 2010 and has been a revelation. He can score from open play or on a set piece. He can tear apart defenses with runs or passes. 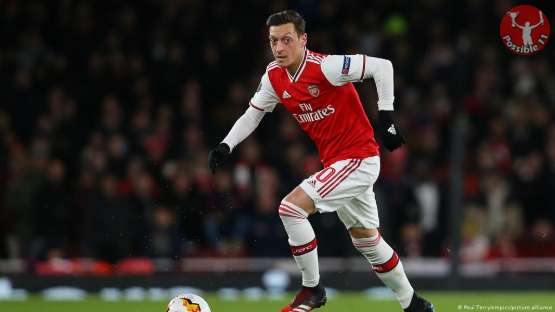 Mesut Özil, now 22, set the world on fire with his stellar performances for Germany as a 21-year-old in the last World Cup.

That earned him a move to Real Madrid, where hes been good enough to keep Kaka out of the lineup.

Thats enough to make this list, really. If you want more, though, hes been labeled the "German Zidane" for his outstanding passing and vision.

Özil could be one of the worlds best for years to come. And thats good news for Real Madrid and Germany. 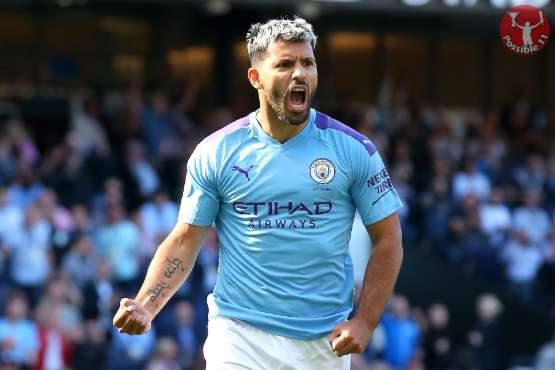 Remember, were talking about the best players right now.

Along with Nasri, hes one of the biggest reasons for Citys high-flying start to the season.

And hes done a lot to keep Carlos Tevez out of the lineup (though Tevez has hurt himself, too).

Can Agüero keep up his form? Only time will tell. 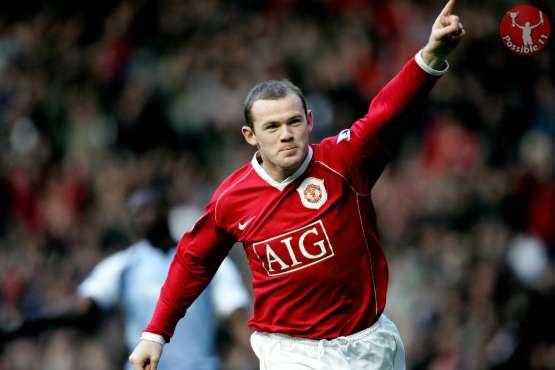 OK, so its not that hard to find a more dangerous forward than Agüero.

Right now, Wayne Rooney might be in the best patch of form in his career.

The 25-year-old Englishman has nine goals in six Premiership matches.

He also has two assists and has been the best player on a Manchester United team thats been outrageously good in the early stages of the league. 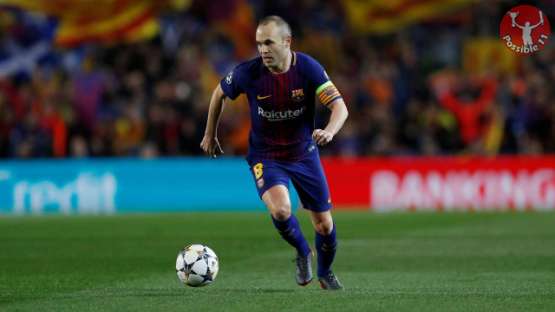 Remember when Andres Iniesta went down with a hamstring injury during Barcelonas Champions League match against AC Milan?

Remember how Barca struggled after that?

Thats because Iniesta is the puppet master of Barcelonas midfield. Well, hes one of them, and well see the other one soon.

When Iniesta and Xavi are on top of their game in the central midfield, no one can touch Barcelona or Spain.

The two work so well together, its almost like they share a brain. They see the entire field better than anyone, they read the game two and three moves ahead, and they know when to pass and when to hold the ball.

Everything goes through them. 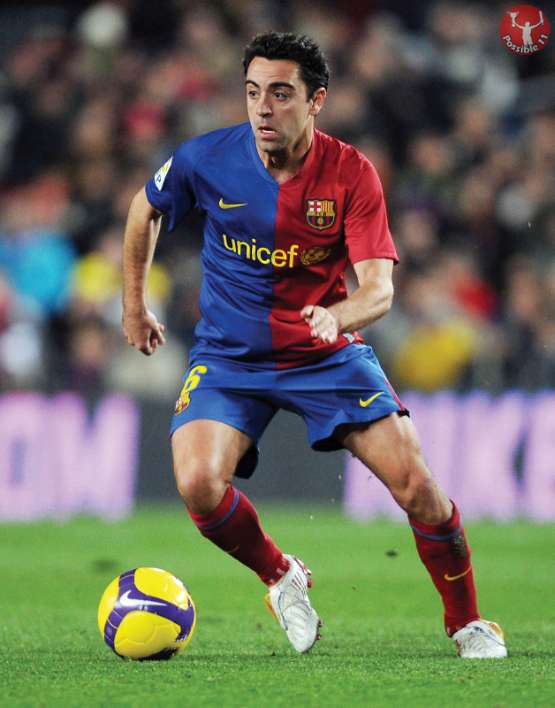 We couldnt leave out Xavi.

Remember what we said a minute ago about Iniesta, Xavis central midfield partner with Spain and Barcelona? It all applies here.

Xavi gets a slight edge for his slightly better and more incisive offensive abilities. Slight.

This is like choosing between De Niro and Pacino.

(De Niro, if youre wondering.) 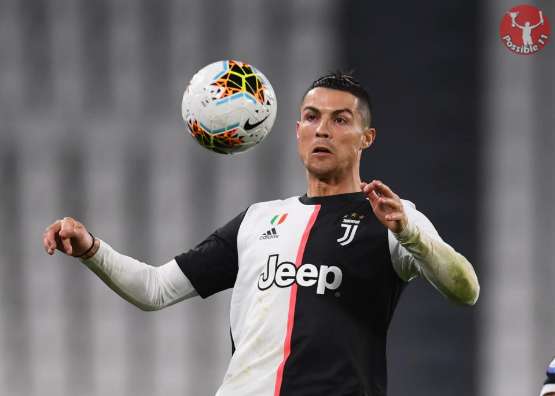 We make fun of Crissy Ronaldo quite a bit here (oops, there we go again).

Lets be real. Hes annoying. Hes arrogant. He dives. He winks. He gets busted in hot tubs with questionable ladies.

Hes a terrible human being.

But hes one amazing footballer.

Ronaldo has dribbling skills that are almost unrivaled (see the No. 1 on this list). He can burn a defender with moves or blow by him with speed.

Or Ronaldo can just shoot from 40 yards and pick out the top corner the way a fat kid picks out the snack table at a party.

We wont apologize for making fun of Ronaldo. He deserves it.

But we will acknowledge his brilliance as a player. 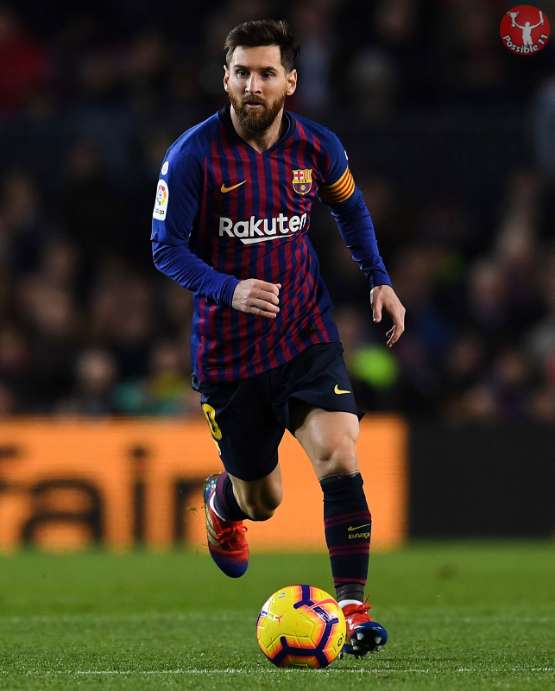 Lionel Messi is the best player of his generation.

Hes already won just about everything at the age of 24. If he can add a World Cup title to his resume, hell join the discussion of the greatest players of all time.

Weve all seen him play. No one can dribble at a defense like Messi. No one can create a chance out of nothing the way he does it routinely.

He can score great individual goals from open play or set pieces. Or he can engineer a jaw-dropping team goal.

Pick your poison. Hell beat you any way he can.

Who is the best Footballer in the world?